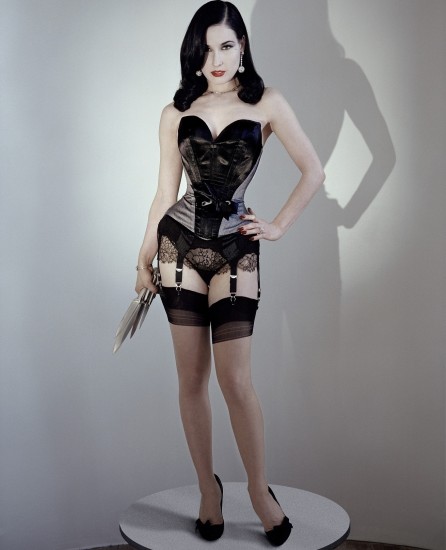 Carlos Clarke (1950 – 2006), became best known for his sexually provocative and stylised images, as well as a perfectionism and experimental approach in printing. For 30 years he photographed models, actors, musicians, commercial adverts and several still life pieces. He rose to fame came in the 1980s, and for the next two decades his work was synonymous with glamour, eroticism, fashion and fame.

Greg Hobson, Curator of photographs at the National Media Museum, said: “Bob Carlos Clarke is undoubtedly a significant figure in British photography, representing many of the things that were both most interesting, but also most challenging in the rapidly evolving photographic landscape of the 1980s and 90s. He was a versatile and imaginative photographer, and there is a consistent level of quality in all his work, in particular in the photographs that he meticulously printed himself.” Lindsey Carlos Clarke, Bob’s widow, said: “I am delighted that these important images are now part of the National Photography Collection, so that the nation has access to them now and in the future.” 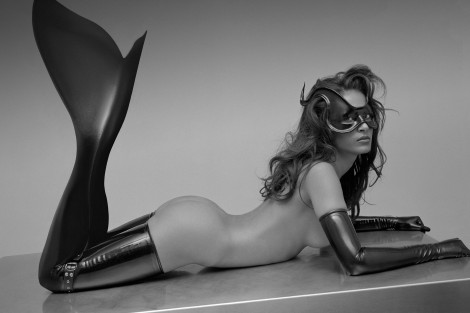 The acquisition for the National Photography Collection includes several of Carlos Clarke’s most recognised and acclaimed photographs, but it also features lesser known examples including a shot of Mick Jagger performing at the Roundhouse in 1971, several images from ‘The Agony and the Ecstasy’ series (1994), as well as advertising shots for Wallis and Smirnoff and prints of his intriguing still life work. 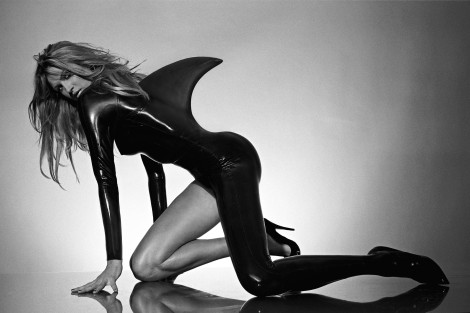 A significant selection of Bob’s work is currently being displayed in the exhibition BOB CARLOS CLARKE: LIVING DOLLS at The Little Black Gallery in London.