Sthuthi Ramesh and Sebastian Grenzhaeuser were both drawn to study at LCC through their love of design. Sthuthi originally studied in Bangalore, but in 2011 both she and Sebastian found themselves enrolled on the Postgraduate Diploma Design for Visual Communication course, and it is here that they first met.

United by remarkably similar tastes in design and quality, their first non-design related conversation came after a research trip to the V&A. Ironically they spoke about the cultural difference between German and Indian weddings – little did they know then that in a few years they themselves would be married! 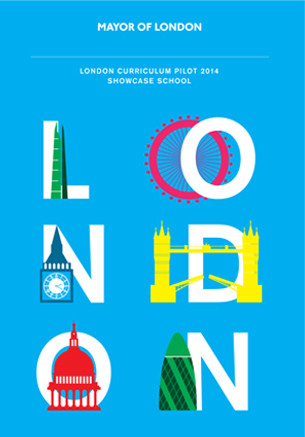 Since leaving LCC, both have gone on to achieve great success. After a period working at Wieden+Kennedy, Sthuthi is now a freelance designer.

Earlier this year she worked with the Greater London Authority on a project for their education department. She designed the London curriculum material for an educational pilot project about London which was then used across London by teachers and students. In addition to this, Sthuthi was approached again to design a poster for the project that was then signed and presented by Boris Johnson. 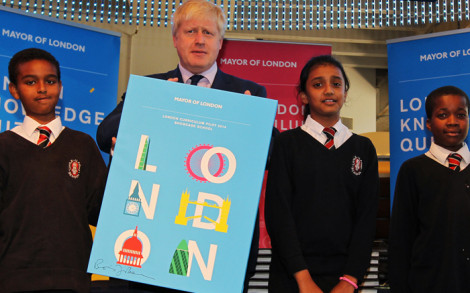 After graduating, Sebastian spent a year at PARK Advance Design Managment, a leading design and innovation consultancy in Hamburg, Germany, and is currently studying a Masters degree in Design Strategy and Innovation. In December last year he won the FIAT & ACEA Design and Innovation award for his proposal on how cars can fit into the environments of the future.