LCC’s Podium Lecture Theatre and Typo Café will be home to this year’s BA (Hons)/FdA Animation  show. Students on this course are versatile, playful, creative and collaborative. You can expect a wide variety of original work showcasing students’ breadth of creative and technical ability.

You can watch Isabel Garrett’s ‘Bye Bye Dandelion’ which is a short animated film about the fleeting friendship between an imaginary creature called Mu and a dandelion. Shot on location in Cumbria, the film combines stop motion character animation, live action backgrounds and CGI. Swikriti Rai’s adorable stop motion animation film entitled ‘Carrot’, a story about a rabbit that walks around the woods searching for his favourite carrot, unaware that someone is looking for him too. 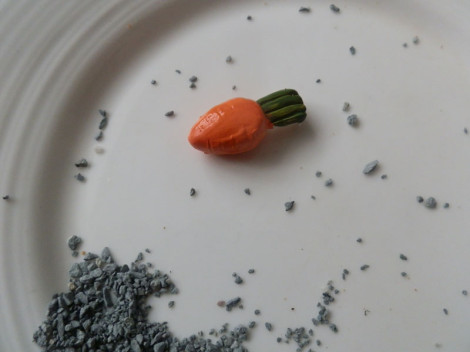 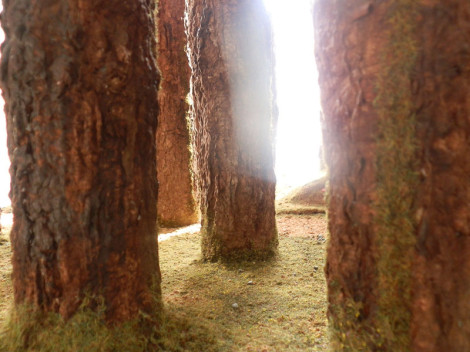 Jamie Reid’s film, ‘The Revenge of the 6ft Arm’, inspired by the 1940s radio play ‘The Arm’, is about an unusually tall man who is murdered but whose arm is carelessly left behind when the body is disposed of. The arm then seeks revenge, and in classic B-movie style hunts down the four gang members who killed him. 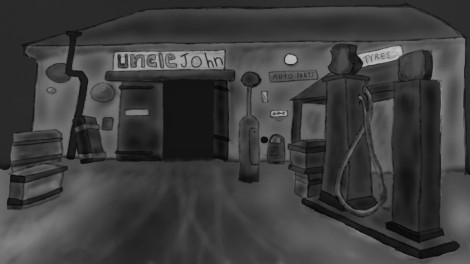 BA (Hons) Design for Interaction and Moving Image will be exhibiting their work in the Atrium Gallery and in D310, on the third floor of the Design Block. Jessica Bishopp’s work ranges from an incredible workshop project and photography book made in the Gambia, to a brave and thought-provoking twist on a classic: cups and string. 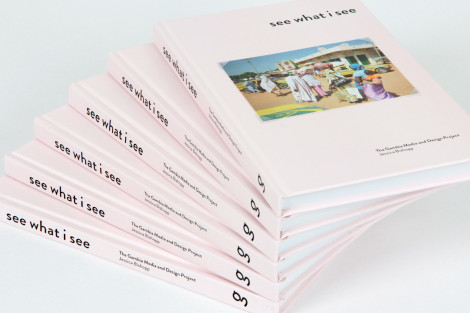 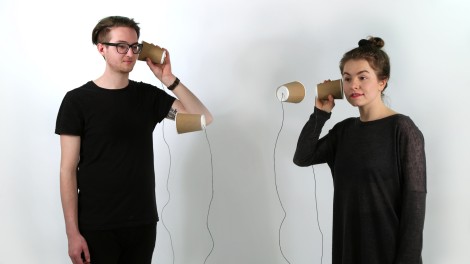 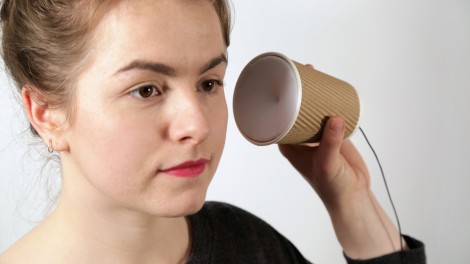