Based at the nearby Hotel Elephant, London College of Communication’s Summer Show for BA (Hons) Sound Arts and Design opens with a Private View tomorrow, Tuesday 3 June, and runs until Saturday 7 June.

Focusing on the creative use of sound, both as a medium in its own right and in support of other media, BA (Hons) Sound Arts and Design encompasses sound design for film, video and animation, field recording and soundscape studies, interactive programming, multi-channel composition, digital improvisation and sound art installations.

The show will feature work by students including Mark Geary, whose piece ‘Dialectic of Here and Now’ aims to capture the essence of the present by using and manipulating the vibrations of light and sound. The multi-sensory installation provokes thought on the implications of time and space by reflecting these vibrations on to our surroundings. 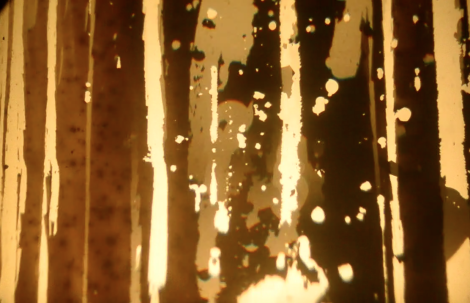 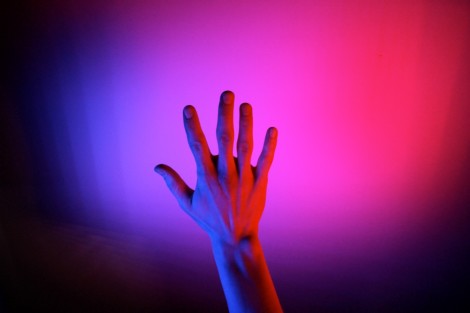 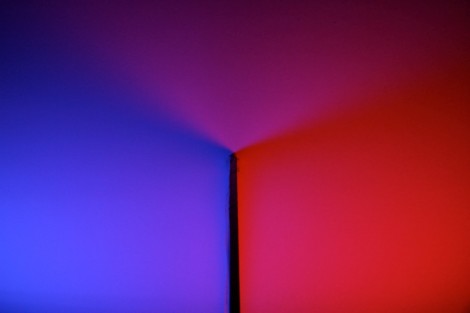 Jenna Whelan’s ‘Hex60’ is an interactive textural sound installation, made up of 60 touch sensors and LEDs, all of which are in 3D printed hexagonal ‘cups’ filled with water. When one sensor is touched, it lights up, emits a sound, and activates its neighbours. These, in turn, activate their neighbours, and so on, across the water, creating a ripple effect. Each cup represents one part of the spectrum of sound; the sound gets bigger and the spectrum becomes fuller as the ripple grows wider.

Ewa Justka specialises in DIY electronics, noise performance, hardware hacking and optoelectronics. For the degree show she will be building an installation of ten modified CRT (Cathode Ray Tube) TVs which will act as an oscilloscope. 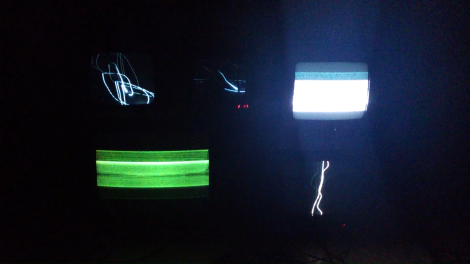 Tanya Boyarkina, whose main interest is the interplay between sound and image, is showing a 16mm film installation in which sound is created directly by the image we see. This was achieved by projecting the 16mm found footage with her hand-painted animations and using a webcam to read the film’s colours and transfer them into sound through specially developed software. 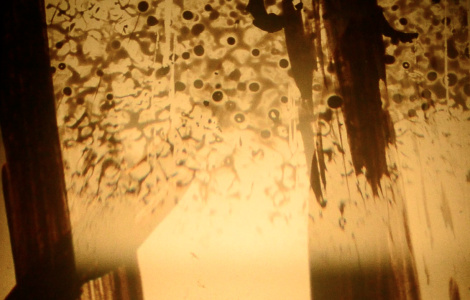 Tanya Boyarkina, 2014.Come and see the work of these and many other talented students from Tuesday onwards!