The course spans the fields of fine art, documentary and commercial practice, and its talented graduating students will go on to shape the future of the industry here and around the world.

Among the students displaying their work in the College’s Upper Street, Well and Atrium Galleries is Holly Wyatt, whose collection ‘The Duchess of Theatreland’ explores the inevitability of ageing and the way in which it shadows the hope, promise and anxiety of youth.

Set in the Duke of York’s Theatre in London’s West End, the images see Wyatt and members of her family take on the role of her ancestor Violet Melnotte, who built, owned and managed the theatre during the late 19th and early 20th centuries. 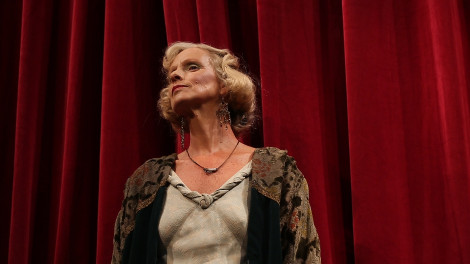 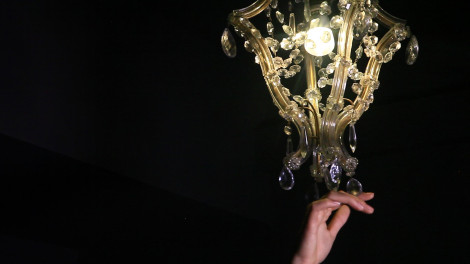 Rebecca Scheinberg’s work ‘Tohu va Bohu’ is named after a complex phrase found in the book of Genesis 1:2. Independently, Tohu can be translated as ‘formless’ and Bohu as ‘void’ or ‘empty’. Together the phrase is understood as chaos, and is used to describe the world before God created light and order, but the translation often becomes a murky ‘chaos’/’formless’/’void’.

The pieces in ‘Tohu va Bohu’ explore the notion that understanding of the profundity of the human condition has not been suppressed by commodity culture, but rather is located in the industrial machine itself. 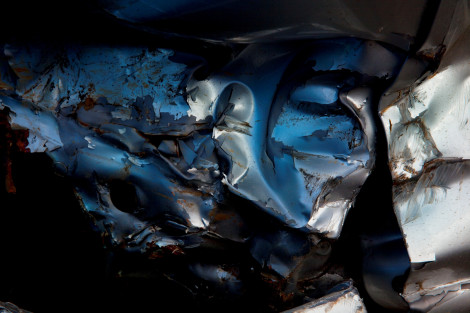 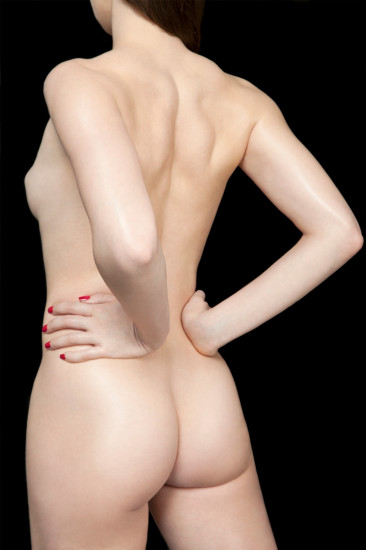 Thorsteinn Cameron presents ‘The Department of Indeterminate Technology’, exploring the abstract implications of our new, pre-programmed world order. In the wake of artificial intelligence, commercial virtual realities and automatic surveillance, Cameron’s installation examines the gap between reality and idealistic technology.

When the often comical faults of the machine are exposed, the human imperfections that are unknowingly programmed into these new technologies begin to manifest themselves. While technological advancement draws on the basic human instinct to solve problems, Cameron’s work questions the limits of this progress. 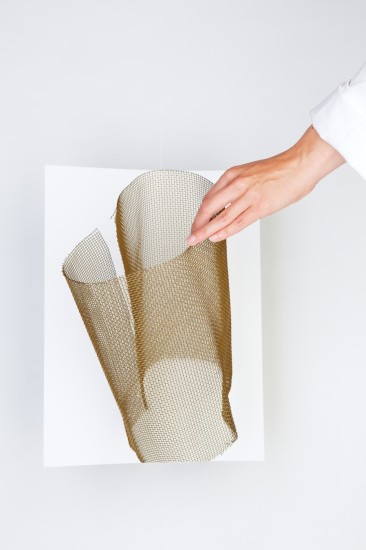 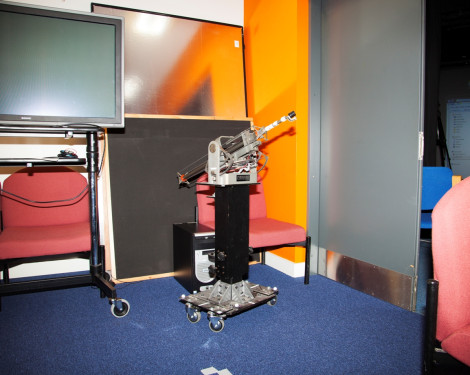