Two photography shows curated by LCC staff will be exhibited at this year’s FORMAT International Photography Festival in Derby.

First staged in 2014 and part-funded by the LCC Graduate School, the exhibition brings together material produced during the College’s NAM project, which explored the role of the media in the Vietnam War.

Participating students took a diverse range of approaches to the topic. They examined the ways in which photography was used to record the conflict, looked at underground zines produced by US servicemen stationed in south-east Asia, and used a variety of media to present their ideas and research. 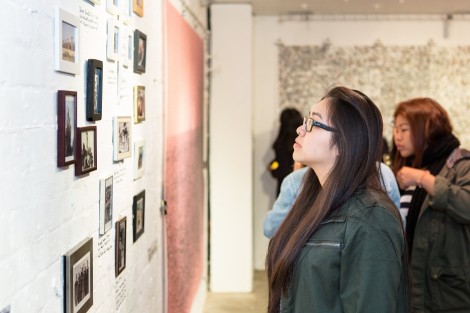 Lewis tells us: “Though I think Monica and I already had some idea of the diversity of the work produced for the NAM project, we were still quite surprised at what we found when we started really looking.

“There were research projects exploring everything from graphic design and underground magazine production, to the legacy of post-traumatic stress and collections of soldiers’ own photography.

“We were both impressed by the level of commitment some of the students had shown to a research topic that was in some ways quite far removed from the focus of their course.”

‘Media and Myth’ also includes photographs drawn from the Stanley Kubrick Archive, housed at LCC, which proved to be a key resource for many of the participants in the NAM project.

On display are images produced during the making of the director’s 1985 Vietnam War film Full Metal Jacket, which reveal how Kubrick sought to dress and disguise the disused Becton Gasworks site in east London as the set of the battle-scarred Vietnamese city of Hue. 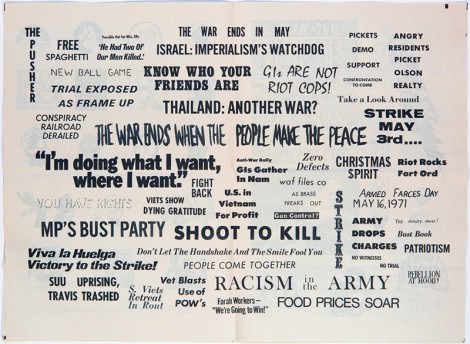 The curators say: “The Vietnam War might have passed into history, but its lessons and legacy remain plain to see in the conduct of modern wars and the way the media report them, and in the ways that these conflicts merge with popular culture and entertainment.” 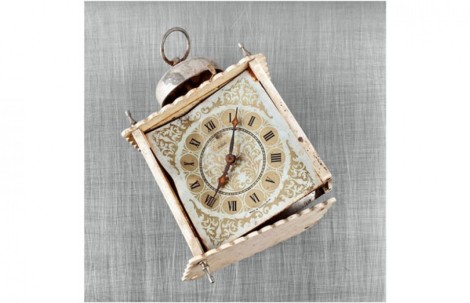 The exhibition considers the problems surrounding images of atrocity – often accused of aesthetising or exploiting suffering – and looks at work which depicts not the act of violence or the victim but the spaces and objects involved in such acts.

The artists included in the show focus on the traces of war and conflict rather than its direct effects on the human body, but still open up a space in which the viewer can engage with the situation.

Paul explains: “By exploiting the presence of absence in objects, they offer an alternative and powerful route to the documentation of violence.”