Here we take a look at the second of our Postgraduate Shows 2015, featuring work by students from MA Documentary Film, MA Photography and Postgraduate Diploma Photography Portfolio Development.

The show opens with a Private View on Tuesday 17 November from 6-9pm, and runs from Wednesday 18 – Tuesday 24 November.

MA Documentary Film students use their unique storytelling abilities to explore a range of fascinating issues, while MA Photography is a concept-driven course dedicated to expanding the boundaries of the photographic medium. Postgraduate Diploma Photography Portfolio Development nurtures talented photographers working at the cutting edge of contemporary practice. 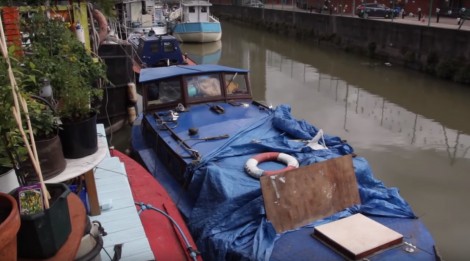 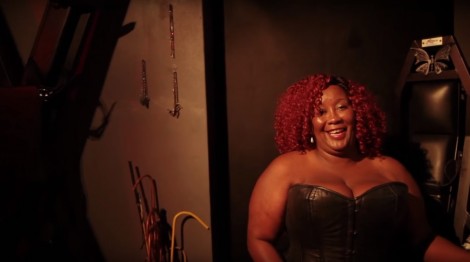 ‘AWA: Changing Zimbabwe with Rap’ follows a young performer who is determined to reflect the real concerns of her audience in her music. Souleyman Messalti investigates the arguments surrounding preventative HIV drug Truvada, or PrEP, in ‘UK unPrEPared’, and Cosima Barzini explores the contradictory appeal of life in contemporary Rome in ‘A Beautiful Mess’. 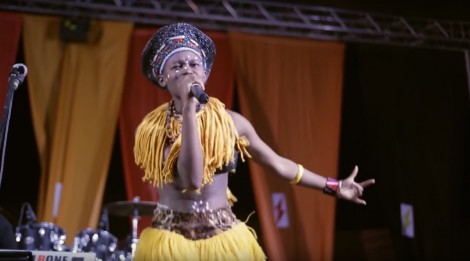 Films can be viewed throughout the show, but evening screenings will take place from 6.30-9pm on Tuesday 17 and Wednesday 18 November.

MA Photography students will exhibit in the College’s Upper, Well and Atrium Galleries. Students include Dionysis Livanis, whose project ‘Public Domain’ is a series of interventions in newspapers, magazines, on the street and in other public spaces that explore the relationship between the artist and his own image. By publicly displaying a passport-style photo of himself, Dionysis focuses on our pathological attachment to our image and on the vulnerability we may feel when exposed. 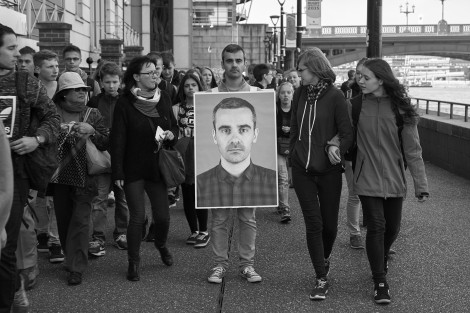 Luisa Whitton has spent several months in Japan working with Hiroshi Ishiguro, a Japanese scientist in the field of humanoid robotics. Luisa’s photographic series, which focuses on the robots’ eerily lifelike faces, asks: what drives technological advancement? And, as technology progresses, what does it mean to be human? 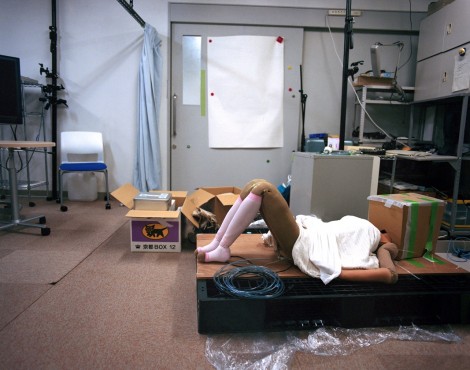 Lalu Delbracio Musso’s ‘Sala de ensayo’ (rehearsal room) is a floor installation made from A1 sheets of coloured paper and black-and-white photographs of loved ones. During the exhibition, the installation is activated by an ‘action’, during which Lalu enters the installation, tears the sheets of paper, removes piece and reshuffles the remaining ones, in an exploration of formation and transformation. 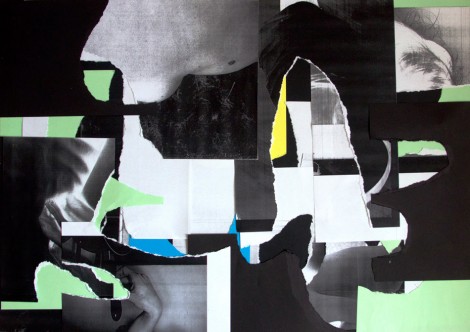 Postgraduate Diploma Photography Portfolio Development students are showing their work in the Lower Gallery. Yugo Ito looks at how the light which illuminates an object we wish to preserve can itself be captured on film through the physical process of analogue photography. Naming this idea ‘physical linkage’, Yugo uses the concept as part of his ‘oblivion terror management’, as it emphasises our connection with the physical world. 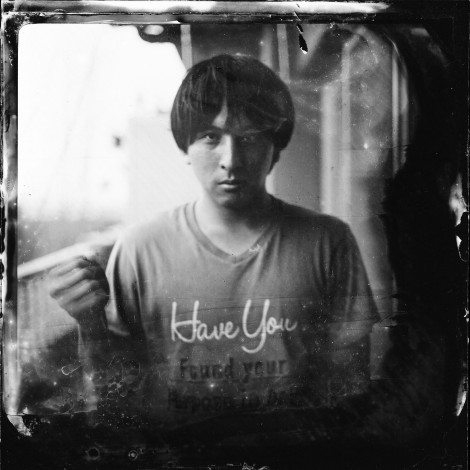 Camille Rodrigues Valbusa’s project ‘Faces of Torture’ is a collection of portraits and artworks produced in collaboration with Brazilian citizens who were tortured during dictatorship between 1964 and 1985, trying to fight against the censorship of the military. This violation of human rights remains a taboo topic in Brazil, and Camille’s work aims to fight against the lack of available historical information. 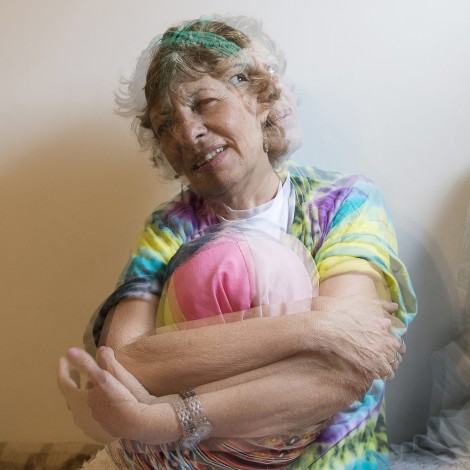 Wendy Lee-Warne ‘A Woman’s Fate’ is an exploration of gender identity in a traditional Chinese family in Singapore. Drawing on her own personal experience, Wendy examines what happens to a baby once it is identified as female, and records some of the future pathways that were open to her as a child. 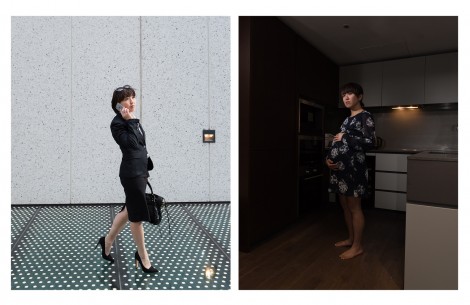 As part of Show Two, MA Sound Arts will be showing work off-site at Flat Time House in Peckham from Thursday 3 to Tuesday 8 December, and will be featured on the blog soon.