The fourth and final exhibition in LCC’s current Postgraduate Shows season features work by students from MA Photojournalism and Documentary Photography. The exhibition is open Friday 15 – Saturday 23 January 2016, with a Private View on Thursday 14 January from 6-9pm. 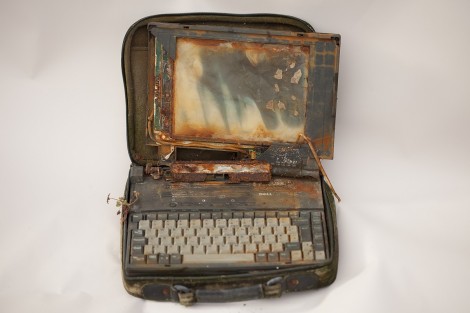 MA Photojournalism and Documentary Photography helps students to expand their practice and challenge the potential of the medium. Projects this year include ‘Deptford Creek’ by Janette Scott, a quasi-archaeological enquiry into people, objects and the rapidly changing urban landscape in south-east London.

With the one-minute journey on the Docklands Light Railway between Deptford Bridge and Greenwich as a loose connecting thread, ‘Deptford Creek’ delves into the dense fabric of the area, looking for traces of its past.

Scott set up a temporary outdoor studio on the ancient street of Creekside, and passing local residents and workers were asked for their portraits.

Domestic and industrial objects found by low tide walkers in the mud of Deptford Creek and on display at the Creekside Wildlife Centre were also photographed as if they were excavated museum pieces. 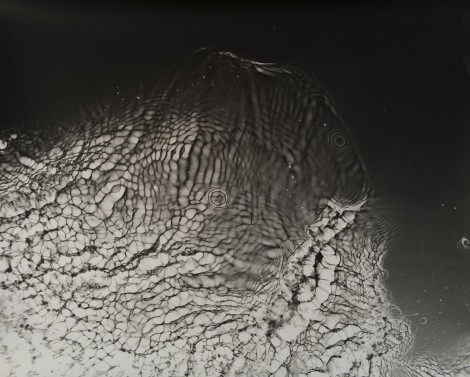 Elsewhere, ‘Comharradh’ by Lynda Laird considers the role of the invisible in the creation of place across the peat bogs and moorlands of the Isle of Lewis.

Threatened by development from energy companies planning to build wind turbines, this vast area of blanket bog is one of the largest and most significant in Europe.

Laird used the landscape as her camera, placing photographic paper into the bogs and bodies of water all over the moor and working in the dark, exposing the images with a flash gun.

The project is displayed here as an installation combining prints and film, with a six-channel immersive soundscape inviting the visitor to dwell among the plants, wind and water, getting to know the poetry of the landscape. 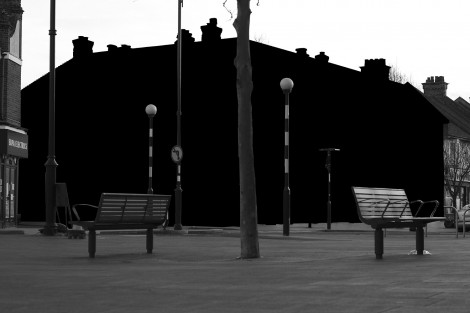 Sara Salaam also explores the complexity of our relationship with the unseen in ‘The Invisible: faith as a phenomenon’, which brings together a 1986 missing person case in London and a mystical tale from the mountains of Sinai.

Salaam examines the state of inevitable uncertainty that hangs over the loved ones of those who go missing, with questions asked but answers potentially never found.

In a project which is presented as a poetic narrative, Salaam places this sense of longing within a larger context, using it as an analogy for the nature of faith. By examining the idea of a search for what cannot be found, her work questions the relationship between seeing and believing. 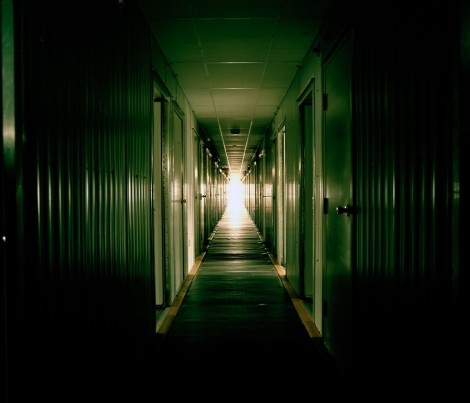 Michael Thomason’s ‘The Gift’ investigates the material and symbolic investments people make in a landscape in a project undertaken in the town of Williston, North Dakota.

Williston saw huge waves of economic boom and bust throughout the 20th century due to its position above huge oil reserves. The most recent boom, facilitated by hydrofracking technology, caused a rapid influx of people hoping to escape economic instability elsewhere in the country, but the price of Bakken crude oil has since fallen and drilling has slowed.

Thomason’s project asks why people nevertheless still arrive in Williston and, crucially, stay. He responds to the feelings and actions of the residents interviewed, and the aesthetics of the town itself, in a book of landscape and architectural photography which expresses migrants’ investments – both spectacular and mundane – in the boom town landscape.