The MA Photography Alumni Group is designed to consolidate the relationship between MA Photography graduating students and its alumni, providing a network and a space to develop projects and exchange ideas.

Over the last 16 years, the MA Photography course has seen a significant shift towards installations and performativity in 2D, 3D and 4D. This development, in addition to a focus on the materiality of surface, will throw new light on what photography is today. 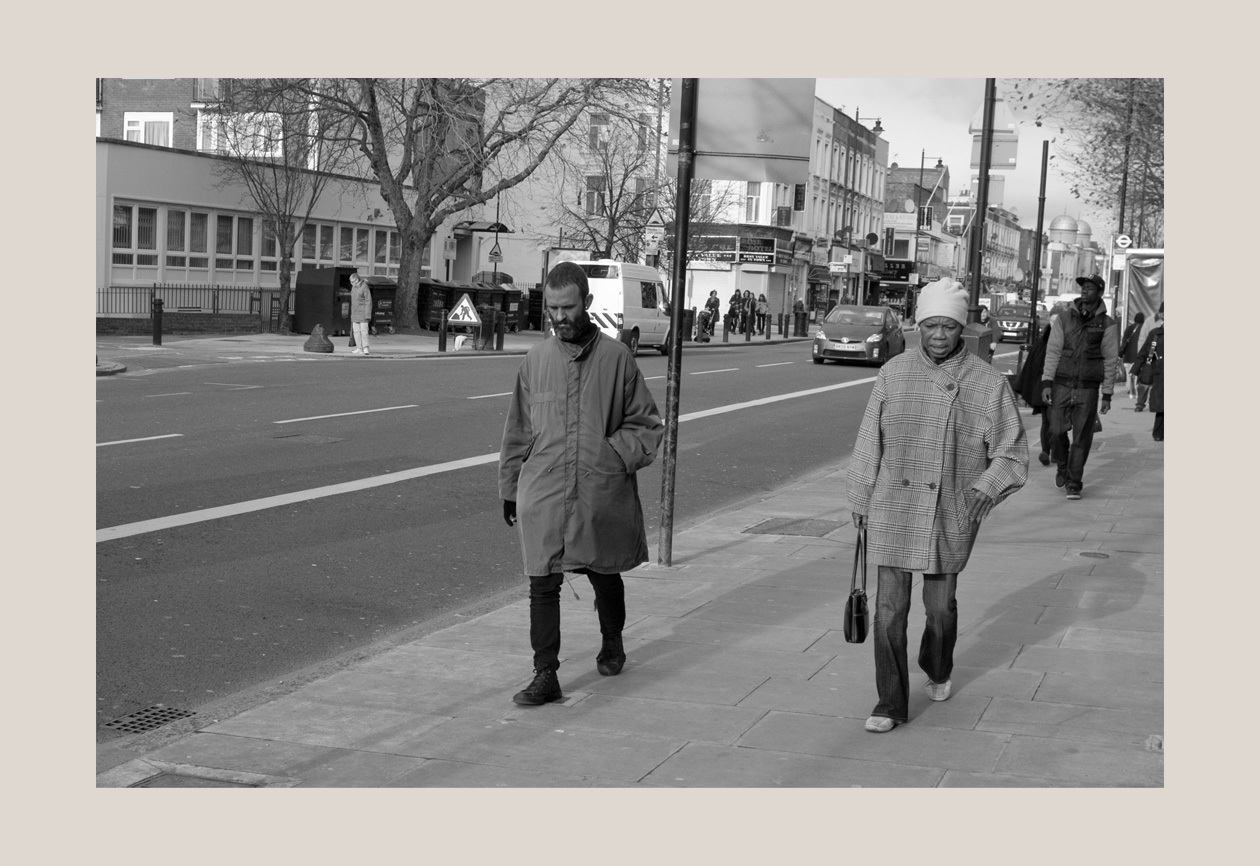 Marcello Simeone’s work explores the middle ground between intimate self-questioning and the ordinary, everyday experience. In ‘The Unity of Perceptual Sensations’, Marcello – in a quest for empathy – engages in a series of ‘sychronised’ walks with strangers on a busy street. 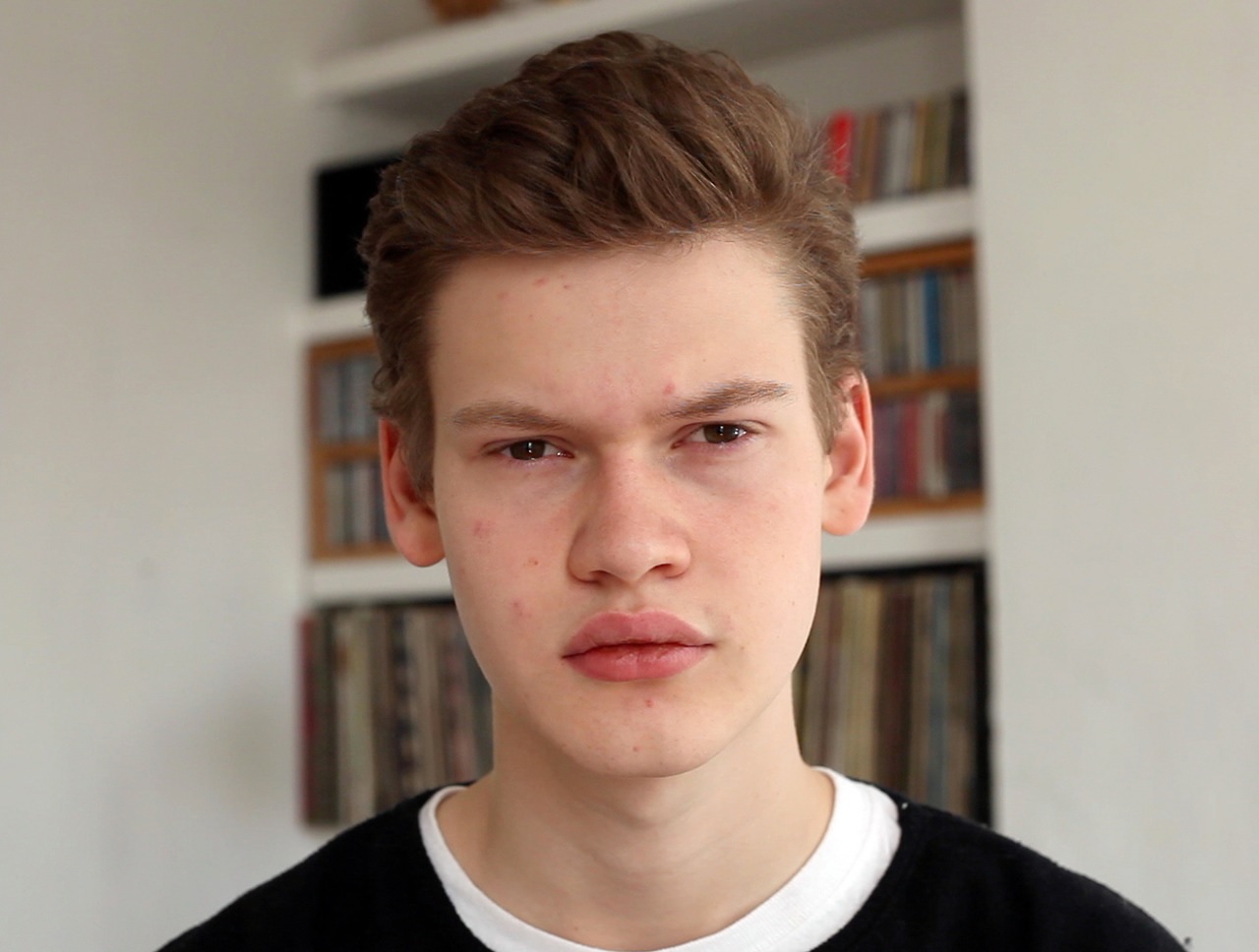 ‘The Study of Peter Pan’ by Kate Elliott is part of an ongoing project that aims to capture a person at the point in adolescence between childhood and adulthood, freezing that moment. 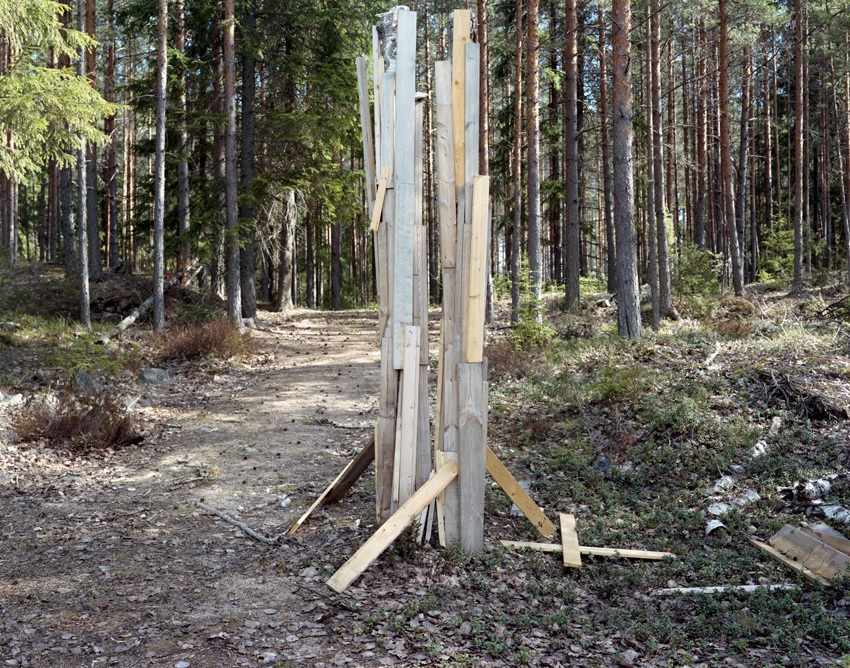 Minna Pöllänen’s ‘Wood on trees’ is both a site-specific work and a series of photographs depicting an attempt to restore two dead birch trees in a forest in eastern Finland. By using scraps taken from wooden planks, the decaying tree trunks are covered with a new shell.

The trees’ progress is regularly checked and further additions made, and, due to weathering and occasional vandalism, the restoration never completes. 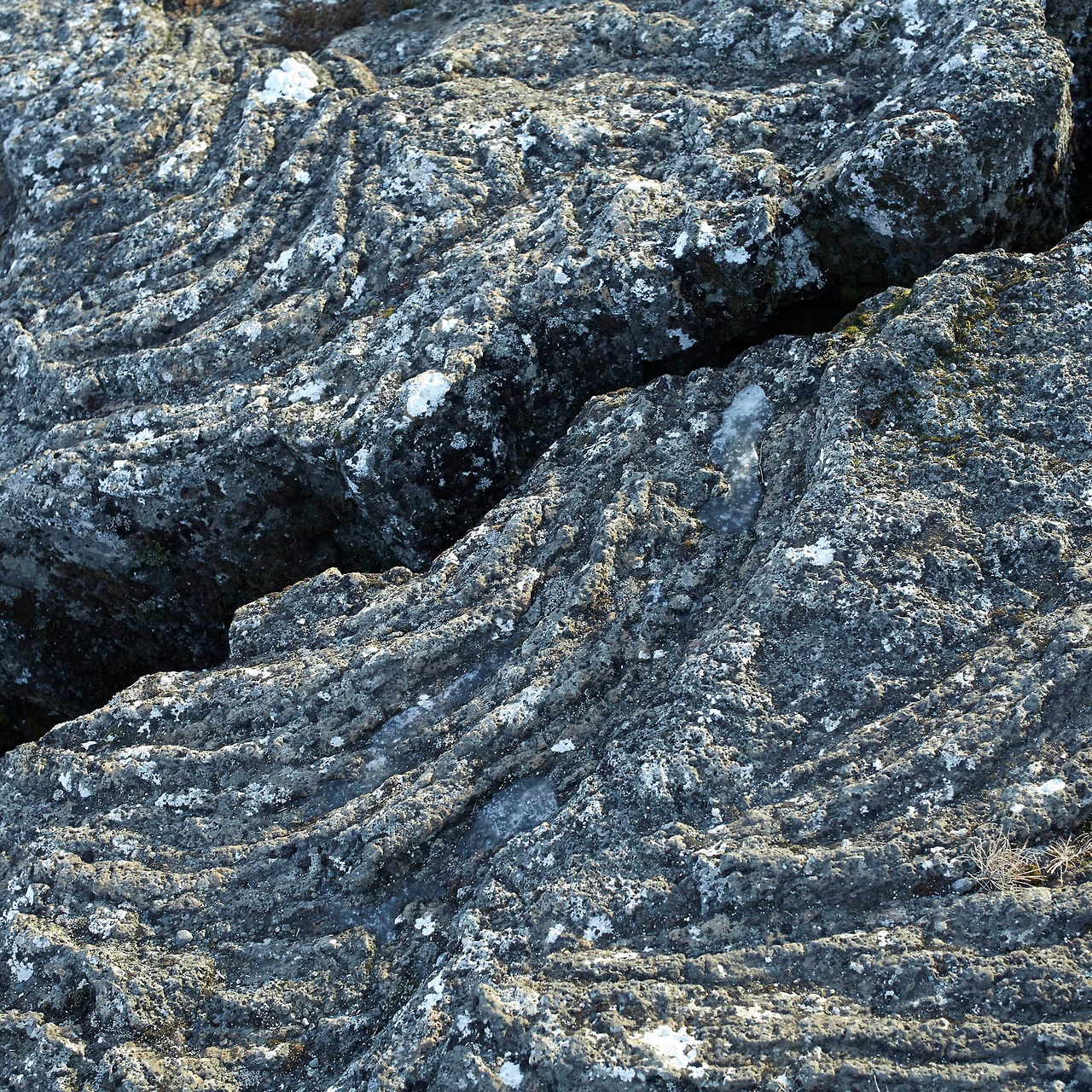 ‘Fractures’ by Pablo Antolí is a project inspired by the geological processes that form mountains, valleys and gorges. By mirroring the sliding forces of the tectonic plates, the photographic prints are pushed, pinched and folded, enhancing the perception of space while disrupting the clarity of photographic representation. 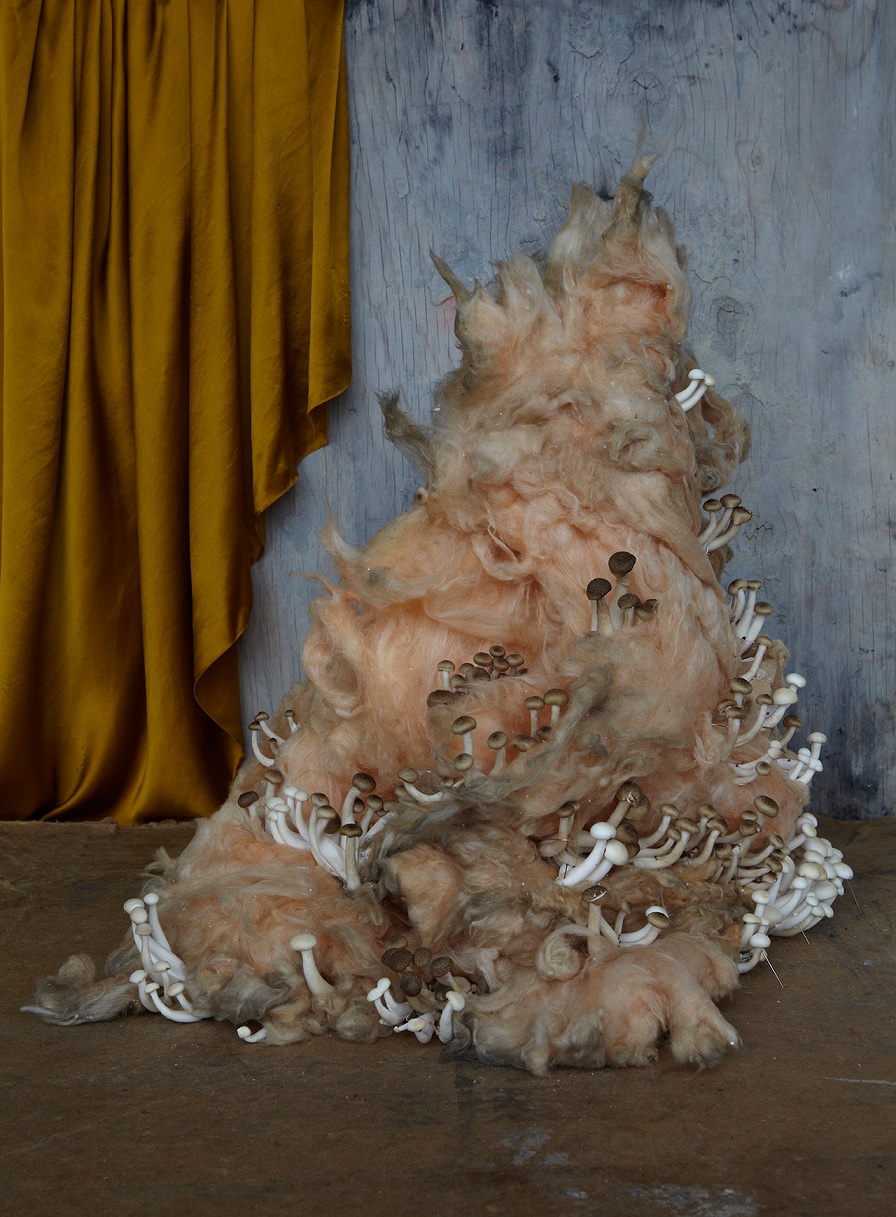 In ‘Lusus Naturae’, Katja Mayer plays with the artist’s recurring preoccupation with mythical creatures, mushroom-like growths and themes of repulsion and desire.

The exhibition opens on Monday 6 October and runs until Tuesday 14 October.

Visit the ‘Photography as Installation’ Tumblr