See below for a handful of the LCC-related news and features in September 2017 for our Design, Media and Screen Schools from the likes of Creative Review, International Business Times, British Journal of Photography and more…

As part of a yearly collaboration with London College of Communication, Aesthetica presents an exciting list of emerging artists who utilise photography as a medium through which to highlight,accentuate and solidify the transient intimacy of human nature. Cameron Williamson‘s ‘Geological Territories’ plays with proximity through the use of moving image, text and photographs, to allow for an orientation and subsequent image territory to form out of a spatial inquiry. Aesthetica also features Chiara Bellamoli, Racquel Carrolopez, Rafaela Fahn Schoffman and Olivia Lynch. Check out Aesthetica’s video interview with Cameron on his work below.

LCC students Leah Sinclair and Lara Pfennigdorff were among the award winners at Saxoprint’s Great British Postcard Competition. Big Issue and Print Monthly both reported on the awards and mention LCC as collaborators of the event. The awards night featured special guest judge John Lydon as well as Dr Nicky Ryan, LCC’s Dean of Design.

Craig Burston, BA (Hons) Graphic and Media Design Course Leader, urges students to “Think of a dissertation as an opportunity, not a burden” on a wider piece for Creative Bloq. Craig speaks about LCC student Tom Baber who “welcomed the support from the university for help with his dyslexia”.

Creative Review speaks to LCC graduate Lottie Bea Spencer. London-based photographer Lottie has photographed since the age of 14 and her work has since appeared in Riposte, Wonderland, Metal magazine and the Financial Times. The 2015 graduate’s work is described as featuring “some striking compositions and a clever use of lighting and colour.”

International Business Times briefly mentions LCC in a piece focusing on the V&A’s plans for a major video game exhibition in 2018. LCC was named as collaborators for the gallery’s 2017 conference Parallel Worlds. The exhibition will “explore the design and culture of video games since the mid-2000s”. 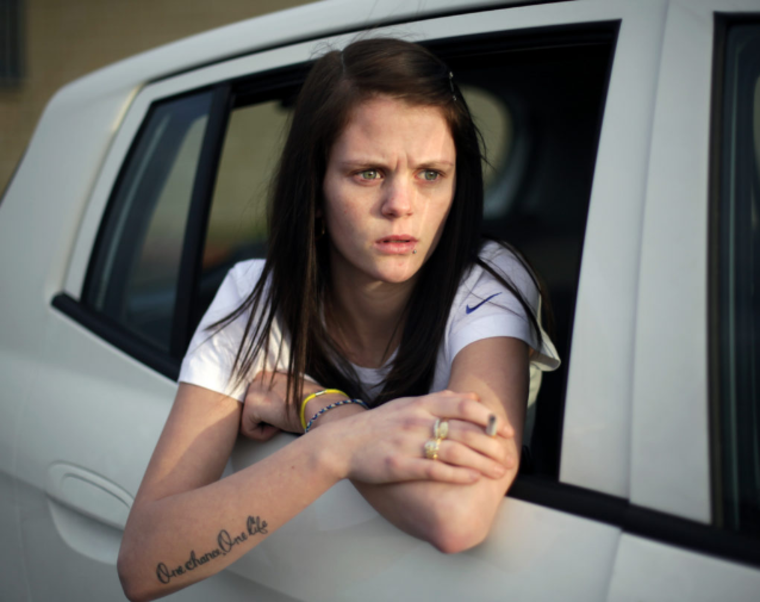 Laura Pannack is one of the exhibiting photographers in BJP’s Portrait of Britain 2017 and speaks to them about the art of good portrait photography. The article focuses on her project that “aims to challenge the sweeping generalisations and often negative perceptions of teenagers”.

Whitstable Gazette, a local newspaper, reported in a print piece about LCC photojournalism graduate Marcus Drinkwater’s forthcoming exhibition. His series of pictures taken off the cost of war-torn Libya will soon be displayed in an exhibition on Oxford Street.

Mice Times of Asia highlight the work of renowned Italian LCP photojournalist alumni Dario Mitidieri. They feature a collection of his “touching black-and-white work” and recall how he began freelancing in 1986 at Independent Magazine and The Sunday Telegraph. 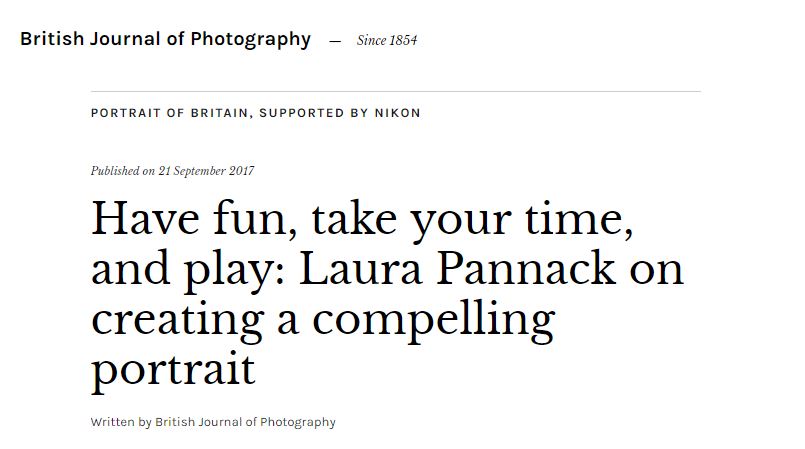 The British Journal of Photography’s feature on Laura Pannack

MA Photojournalism and Documentary Photography graduate Aisling O’Rourke is featured in a local news, Offaly Express’ piece. Aisling is described as an ‘emerging’ visual artist in a piece on Offaly’s culture night.