See below for a handful of the LCC-related news and features in September 2017 for our Design, Media and Screen Schools from the likes of Vice, The Independent, Design Week, British Journal of Photography and more…

BA (Hons) Photography graduate Juno Calypso talks to the British Journal of Photography about the challenges of modelling for herself saying, “it can get lonely and weird”. She references her time at LCC and the role of her tutor in developing her practice. The article says that: “It was only when photographer Esther Teichmann, one of Calypso’s tutors at the London College of Communication, saw some test shoots for fashion pictures where Calypso had stood in for the model, that the idea for Joyce was born.”

LCC’s MA Advertising course leader, Cui Su provides her expert perspective in an article by the Independent on racism in beauty adverts. She discusses how beauty brand “Dove is now clickbait fodder.” The article follows the news of Dove coming under fire for releasing an advert depicting a black woman becoming a white woman after using their body lotion.

Prano Bailey-Bond contributed to a piece in Vice on DIY horror filmmaking. Prano told Vice that he moved to London from Wales at 17, before studying at the London College of Printing where he met some of the people he still works with today. 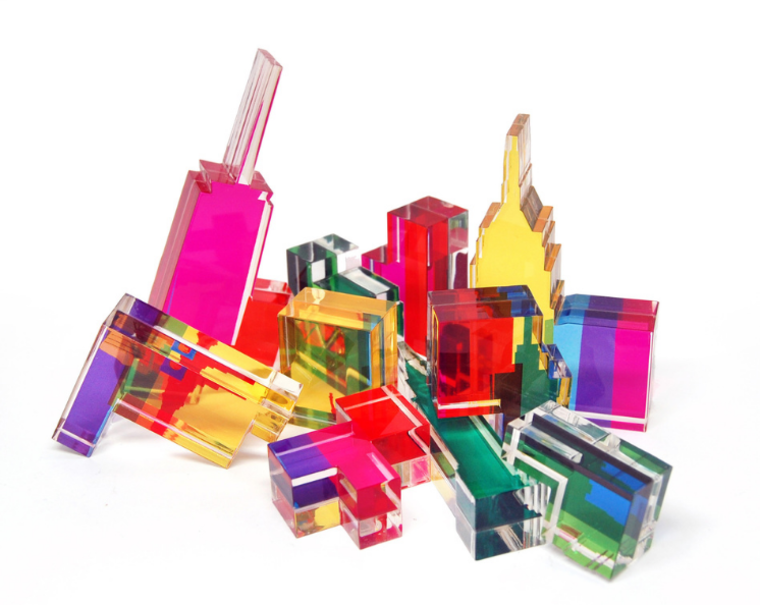 LCC grad featured as ‘Designer of the Week’ in Print Mag

Print Mag profiles LCC design graduate Yoni Alter as Designer of the Week. The article features images of Yoni’s work which uses London as its source of inspiration. In the piece Yoni advises designers today to “take advantage of the fact that you can produce everything yourself these days.”

The acclaimed photo editor, curator and LCC visiting lecturer, Monica Allende sheds light on what makes for a successful photobook and the complex processes involved in creating one.

Impakter include an interview with LCC film graduate, Magda Olchawska about her ‘films that make a difference’. It profiles her film Anna & Modern Day Slavery which raises awareness of sex and human trafficking. 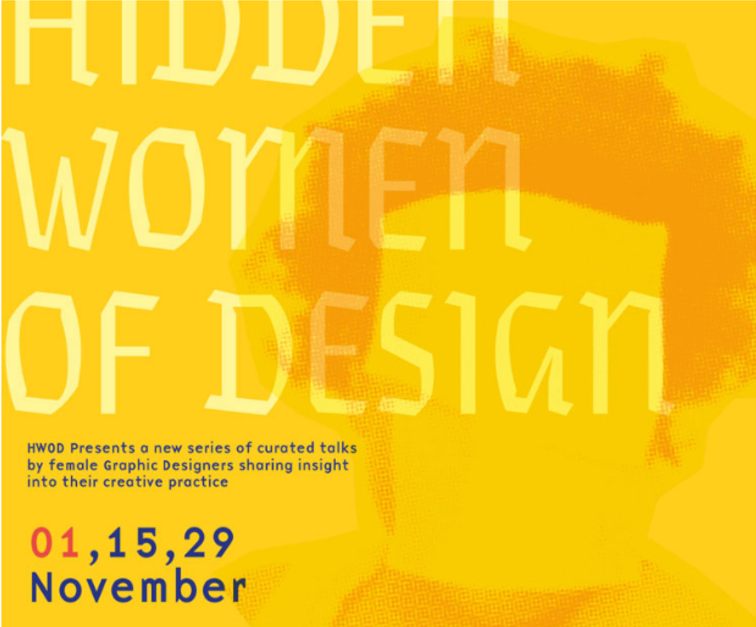 LCC design graduate Lorna Allan’s talks programme, ‘Hidden Women of Design’ featured in Design Week’s 5 things to look out for in November. Design Week note that the evening will be structured with each designer having 20 minutes and 20 slides to talk about their professional practice and how they have evolved as a designer, with three speakers taking the stage each night.

A local newspaper reported on recent BA (Hons) Illustration and Visual Media alumna, Rosie Alice Hillman who created a mural of visitor’s dogs at the pub she works at in Keston. Newshopper wrote, ‘she painted the landlord’s dog around a year ago, and when customers saw the painting, they wanted their dogs done as well, and the mural grew and grew’.

Screen Daily profiles LCC film graduate Remi Weekes as a Star of Tomorrow. Remi shares his experience of trying to break into the film industry after graduating and references teaming up with fellow LCC graduate Luke White on an experimental short film.