At London College of Communication, we’re renowned for our diverse community of bright and talented students, staff and alumni. Collectively, we regularly feature in national and international press – so each month we round up a couple of the highlights.

See below for a handful of the LCC-related news and features for our Design, Media and Screen Schools from the likes of BBC, Thump, Time Out London, Wonderland Magazine and more…

It’s Nice That feature graphic designer Tom Baber and photographer Max Granger, with some great photos and interviews, in their round-up of this year’s ‘Introducing: The Graduates 2017’. 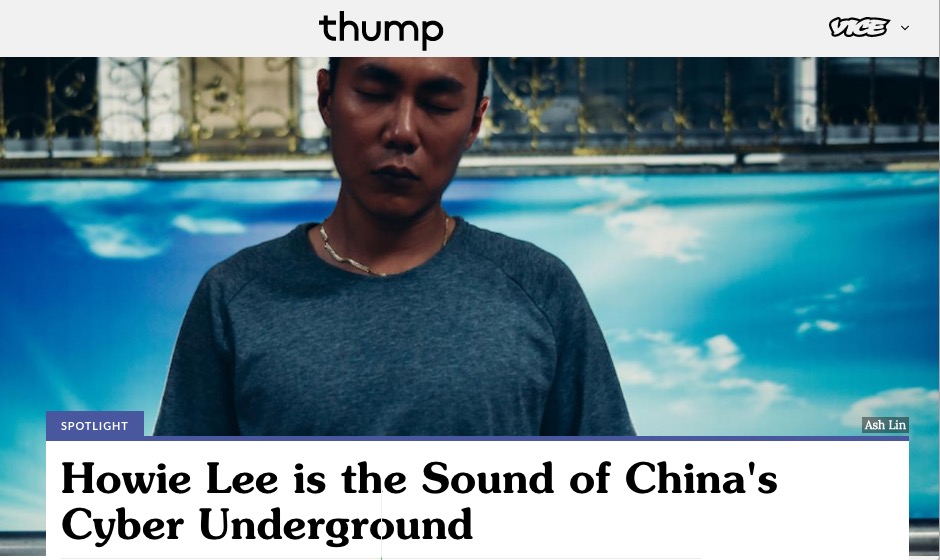 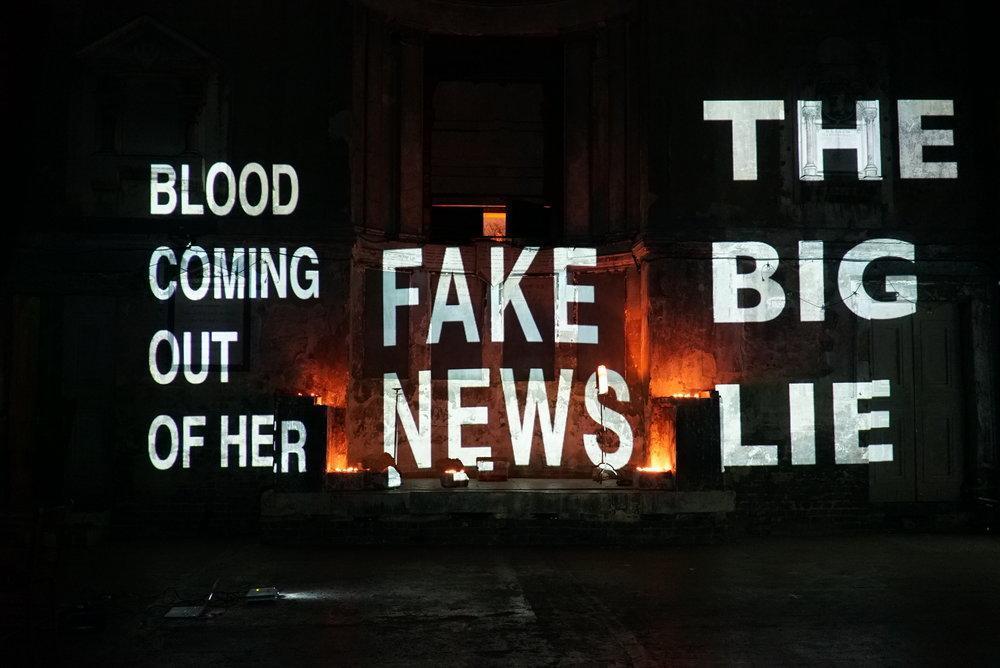 Time Out recommend ‘A Short Exhibition About Music Zines’

Time Out highlight LCC’s archival zine exhibition as one of ’23 lovely things to do in London‘, and also feature in print.

Artist Sarah Lucas, an alumna of LCC, has her first major museum exhibition in the US opening in San Francisco, covered by international contemporary art publication Art Daily.

Michael Kenna, photographer and LCC grad, has a new solo exhibition at Galerie Albrecht, as reported on Artinfo. 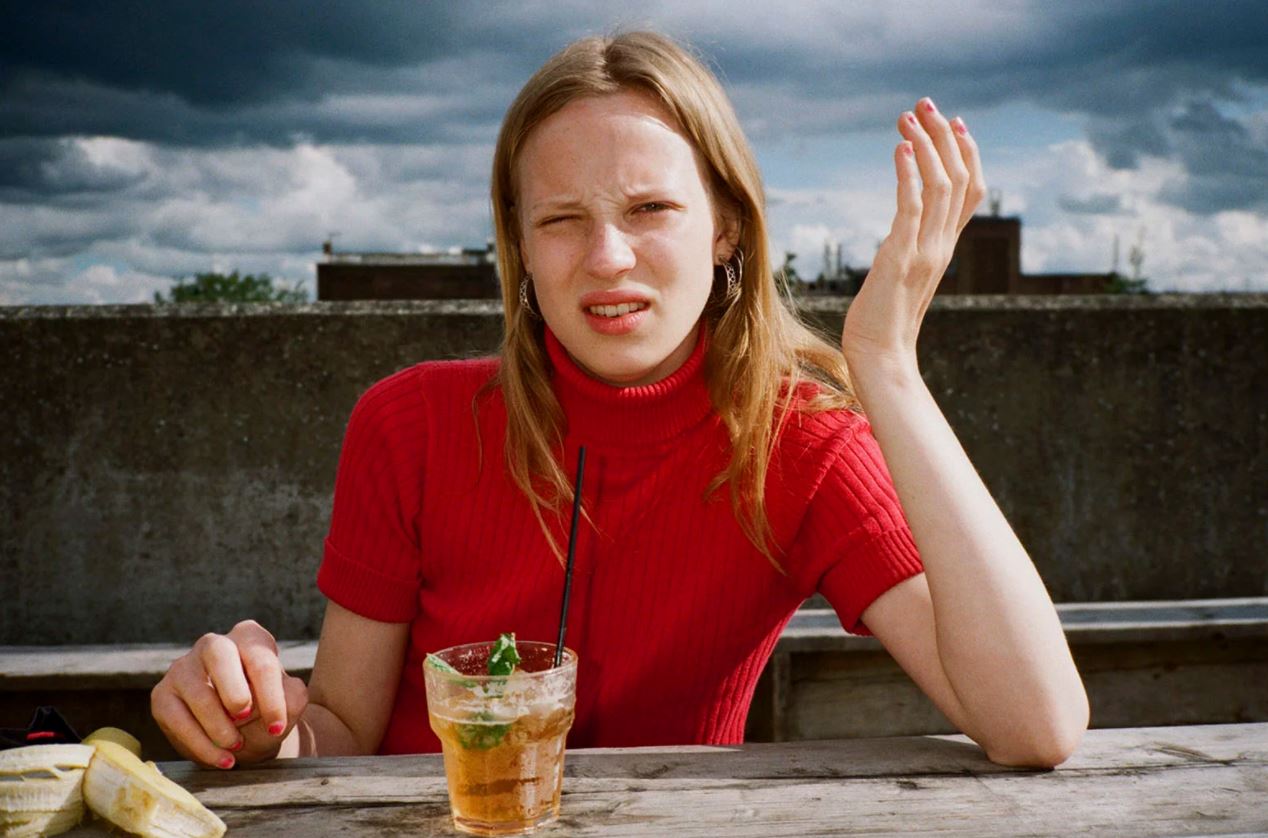 Photography by Rosaline Shahnavaz, as featured on Wonderland

‘Juno Calypso runs us through her cheeky, quirky and intricately staged images, which see her trawling through unusual locations and strange character designs.’ Watch the video on It’s Nice That.

LCC’s Val Williams is co-curating a show on seaside photography and is calling upon photographers to submit their work for an exhibition there and around the UK.

And if that’s not enough news for you, keep up-to-date with all of our activities on LCC’s Facebook page.