See below for a handful of the LCC-related news and features in August 2017 for our Design, Media and Screen Schools from the likes of CNN, Independent, Guardian, The Drum and more…

Dr Cui Su, Course Leader for MA Advertising at LCC, speaks to the Independent on the topic of whether the advertising industry feeds off female insecurities. Cui explains how beauty adverts often invest items with “the promise of a better life or better self”. 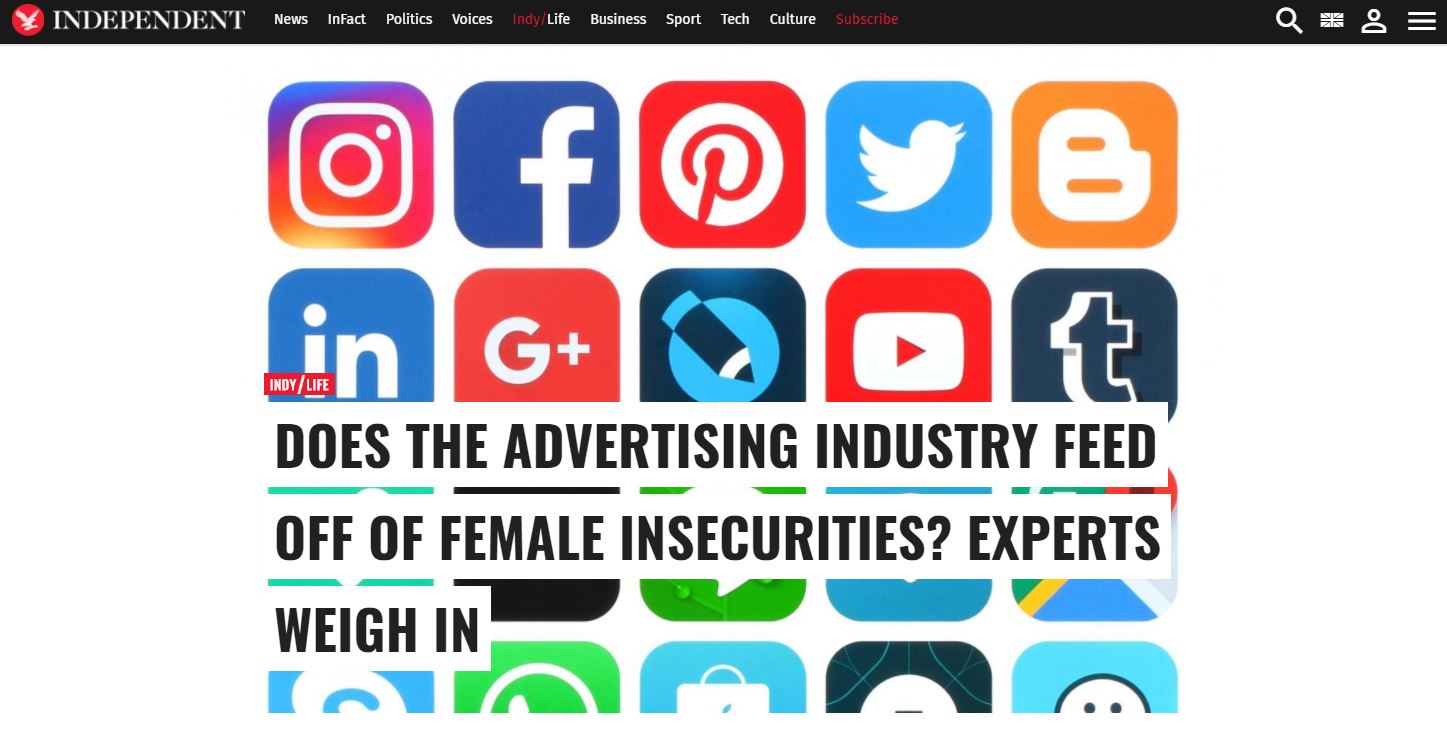 Good Morning Britain host, newsreader, broadcast journalist and London College of Printing graduate Charlotte Hawkins joins the cast of Strictly Come Dancing, as reported in the Sun, Scottish Sun and Metro. Charlotte, who studied for a graduate diploma in Broadcast Journalism at LCP, is joining this season’s cast as a contestant on the popular BBC show.

Illustrator and LCC grad Claudine O’Sullivan was interviewed on The Drum for her recent World Illustration Awards win. The graduate of Graphic and Media Design speaks about her collaboration with Apple Pencil and the highlights of her career so far. 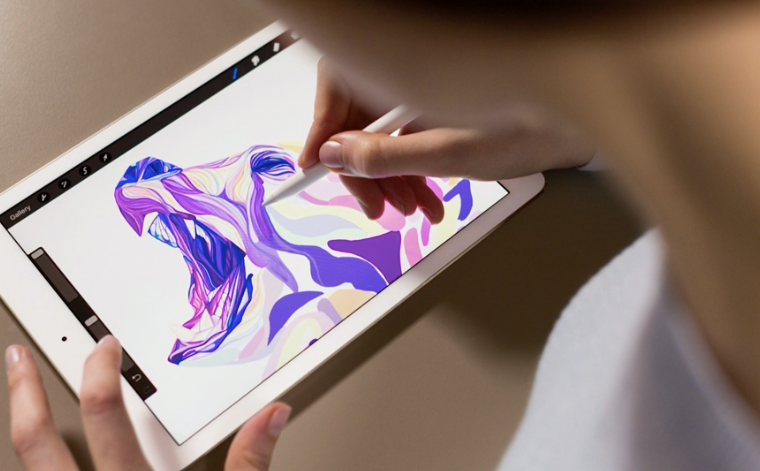 Work by LCC grad, Claudine O’Sullivan, for her collaboration with Apple Pencil

The Guardian pay tribute to Mark Wohlwender, LCP photojournalism graduate, photographer and picture editor who died recently aged 50. Mark, who graduated in 1987, is heartfeltly described as “technically accomplished” and took after his paternal grandfather with his love of photography.

Culture Trip included LCC in their guide to London’s best art colleges, stating that the campus “nurtures a creative environment across a variety of arts courses… It was here that Jefferson Hack and Rankin founded Dazed and Confused magazine, with more recent graduates including innovative photographer Juno Calypso”.

It’s Nice That features photographer Vicki King’s work. The BA (Hons) Photography graduate is praised for her ‘truly magical view of the world through her enchantingly hue-filled lens’.

LCC graduate Peter Roden was mentioned in an article on augmented reality (AR) on Digital Arts, as he had introduced the journalist to a free app, Aurasma, at LCC’s Degree Shows 2017: Design. BA (Hons) Graphic & Media Design graduate Peter is described as a “humble grad student” who experiments with AR and links to an earlier piece on his final project.

Creative Bloq feature a piece on LCC alumni Ralph Steadman. They celebrate his recent work on Louis Theroux’s poster for film Scientology and being commissioned by the Breaking Bad creator to draw characters.

Eye on Design magazine interview Paul McNeil, Senior Lecturer for BA (Hons) Graphic and Media Design, all about his new book, ‘The Visual History of Type’. 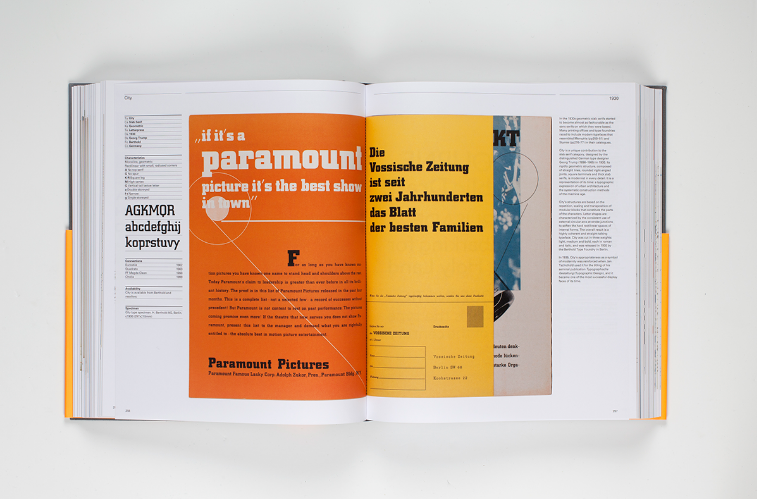 Work of Paul McNeil, Senior Lecturer in Typography, from ‘The Visual History of Type’

The Royal Gazette feature the work of Nicola Muirhead, documentary photographer and LCC graduate. The Bermuda-based local newspaper published her work on a 1960s social housing tower block in London.

The Drum and Campaign Live pay tribute to Jo Hodges

The Drum pay a very warm tribute to LCC tutor Jo Hodges, who died in July 2017, describing her as ‘the unmistakable industry stalwart and London College of Communication lecturing legend’, also featuring a student-led book tribute to Jo. Campaign Live also pay tribute to Jo, collating memories from Steve Henry, the founder of HHCL and Decoded, and Peter Souter, chairman of TBWA\London. 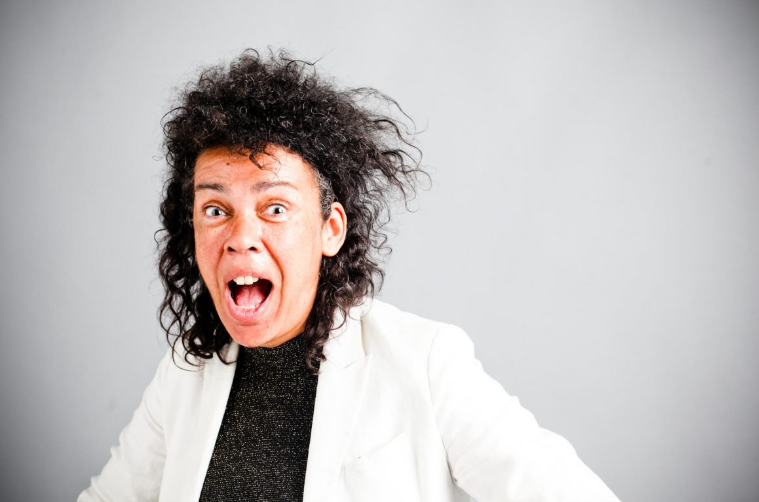 And if that’s not enough news for you, keep up-to-date with all of our activities on LCC’s Instagram page