The final day of LCC Green Week 2014, saw us go feral, with workshops inspired by ideas around learning from and reconnecting with nature. There was even an insect lunch on the menu!

The day began though with an inspirational lecture from John Mathers of the Design Council, who spoke about the work the organisation does in championing great design that improves people’s lives. 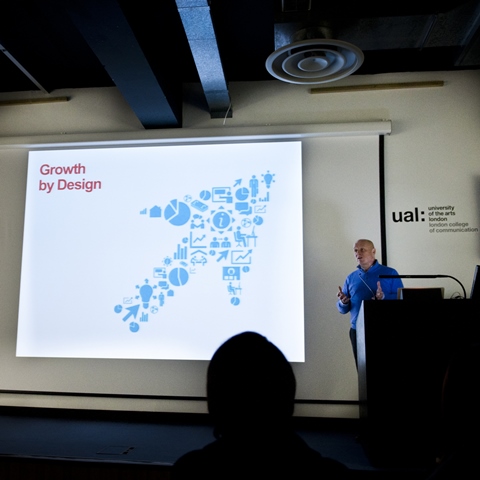 John Mathers of the Design Council / Photography by Ana Escobar 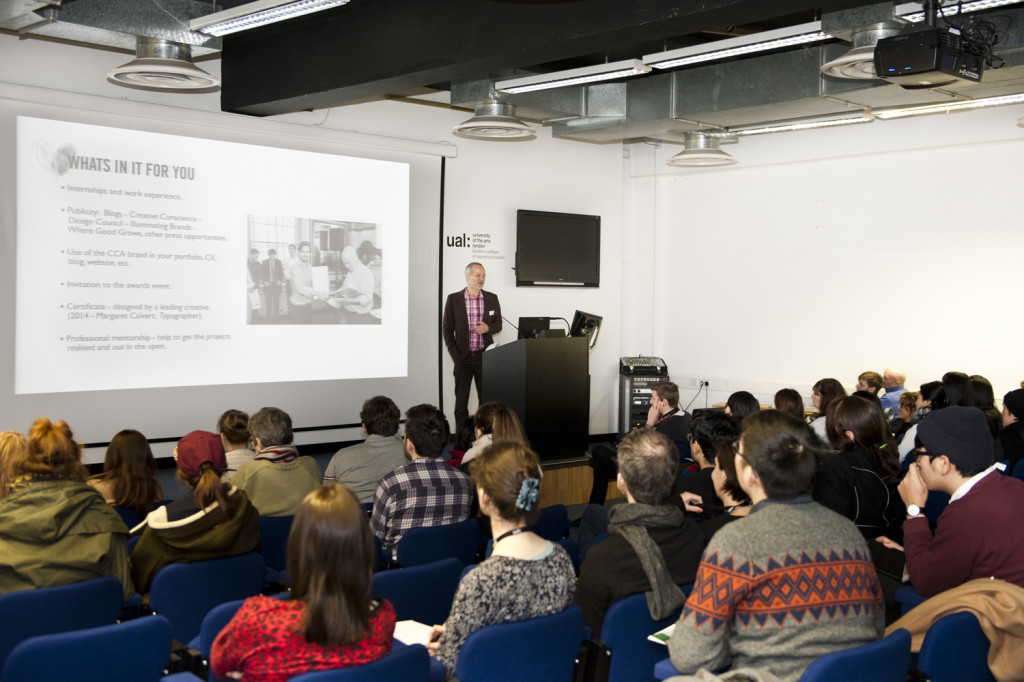 Following John on stage was Paul Barlow of the Creative Conscience Awards talking about the competition , which is open to UK students, and celebrates ethical creativity. 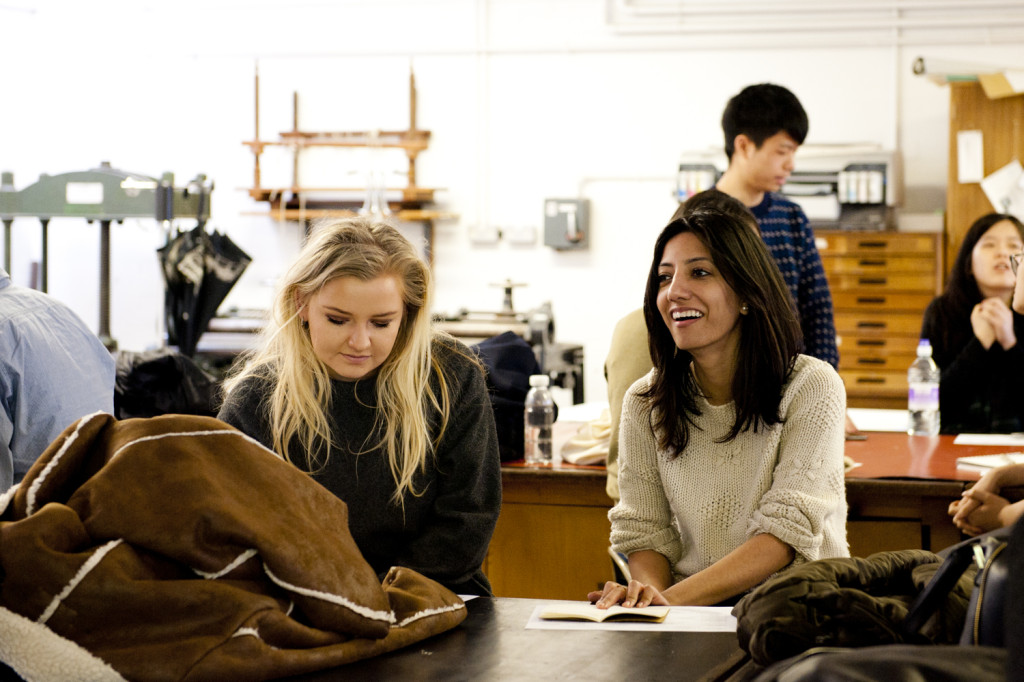 Food was provided by Jacky Chung of Ento who served up an insect lunch at his workshop, in which students discussed (and sampled) futuristic nutrition. 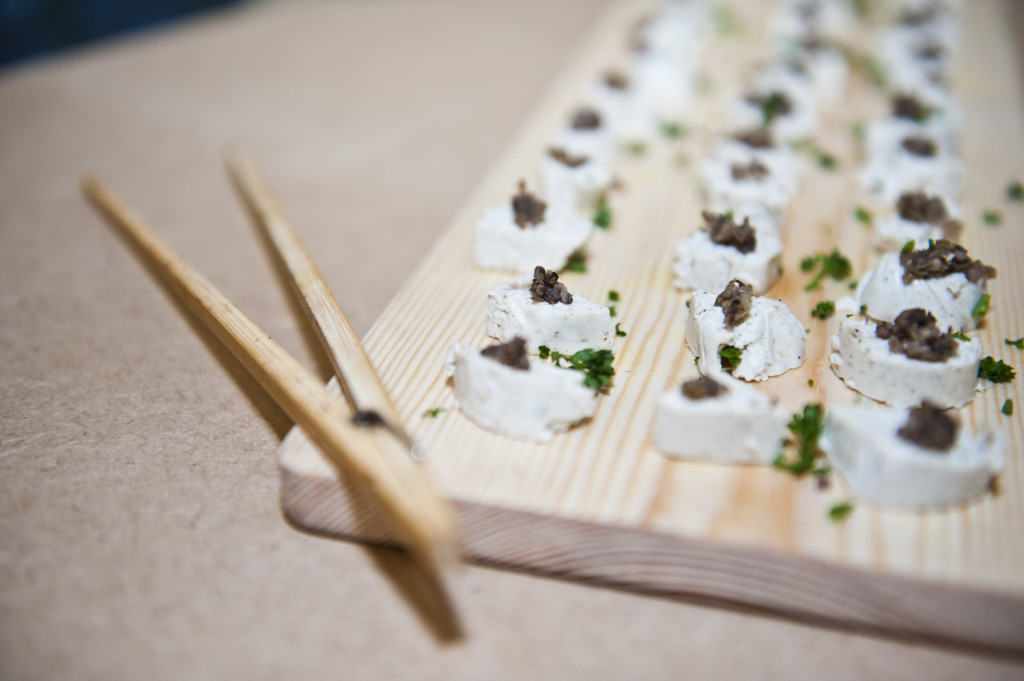 Inspired by a United Nations report on incorporating insects into the diet, as a means of improving nutrition in developing nations, Ento’s mission is to get people to eat insects, believing the nutritional and environmental benefits will make insect meals a staple in supermarkets by 2020. 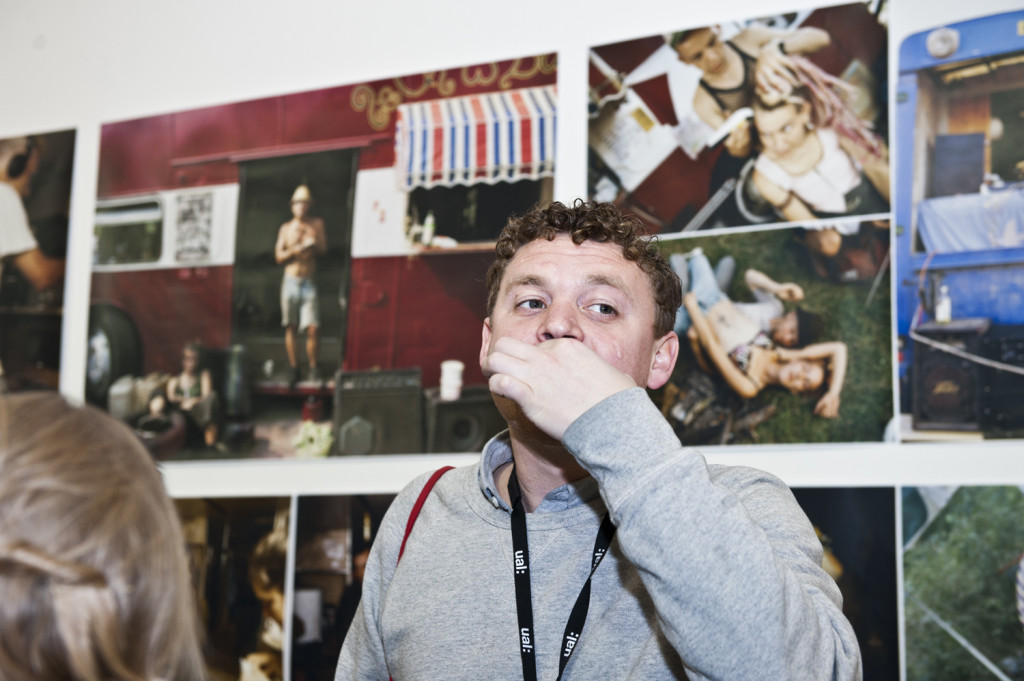 Ento served up a honey caterpillar mouse with caramelised onions and mushrooms. Delicious!