Maya Gadd, a 2014 graduate from LCC’s BA (Hons) Design for Interaction and Moving Image, has recently helped to create a series of masterclass films as part of a classical music-based initiative from BBC Learning.

Ten Pieces is aimed at schools and encourages children to explore the world of classical music by producing their own creative responses to a selection of orchestral pieces. The project was nominated for a BAFTA Children’s Award in the Learning – Primary in 2015 category.

In her role as BBC researcher, Maya was part of a two-person team who shot eight masterclass films offering tips, ideas and inspiration for children responding to the Ten Pieces.

We caught up with Maya to find out more.

What does your researcher role at the BBC involve?

As a researcher, I work firstly to develop a project by brainstorming ideas and figuring out how the content will be of best use to the audience. I then research locations, talent, music, experts – making sure that I have lots of options that work within the project in different ways.

Together, the editorial team will make decisions about who and what we think would work best creatively and practically. We then shoot and edit what we have been working on, which is a whole other set of skills… 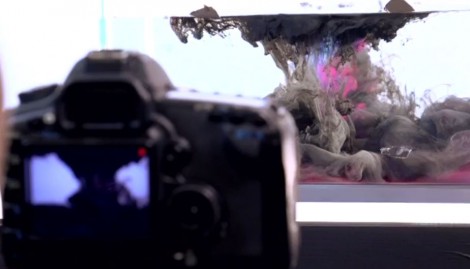 Behind the scenes on the team’s Wagnerian music video

What were the biggest challenges in making the masterclass films?

The biggest challenge was the age range (12-year-olds). I needed to make sure that the ideas and artists in each masterclass were relevant to this age group. The whole point of the project was to get kids creatively responding to classical music – however they want to, not necessarily by playing music. Coding, dance and animation were all routes we went down.

Another challenge was the responsibility. The Ten Pieces project had already reached over half the primary schools nationwide and had been very successful in helping children achieve more than they would have by opening up their minds to new possibilities. I felt a lot of pressure to make sure that the masterclasses I was working on would give secondary school children that same experience.

Which of them is your favourite and why?

Making a music video was my favourite. It was a real team effort, and I loved that. It was also full of glitter. I also loved the mambo animation – I spent hours cutting out all the shapes for it and made a complete mess of the office. It was brill. 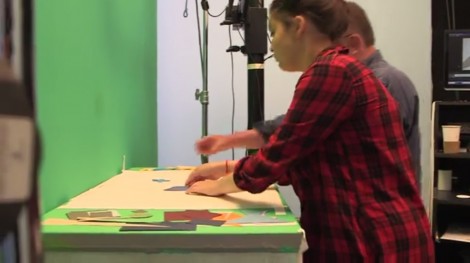 Maya helps to make an animation inspired by Bernstein’s Mambo

You made the coding film at LCC – how did it feel coming back?

I loved coming back to LCC, but it felt very different working there with a lot of responsibility. I am very used to LCC being my playground – this was not the time for me to play! 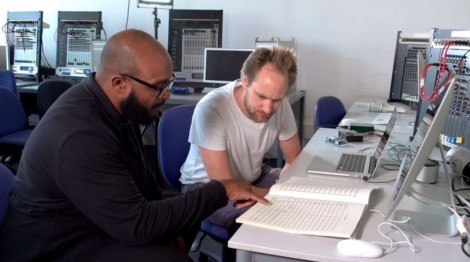 What would you most like people to take away from these films?

The aim was to show kids ways in which to be creative by listening to music even if they can’t read music or play an instrument; that music can still open up whole new ways of working and thinking. That’s what I hope to happen when they watch the masterclasses.