Opening on Monday 26 January and curated by Christopher Stewart and Esther Teichmann, ‘Staging Disorder’ explores the contemporary representation of the real in relation to modern conflict.

The project is initiated and supported by Karin Askham, Dean of the School of Media.

The exhibition includes selected images from seven photographic series that were made independently of each other near the start of the new millennium: 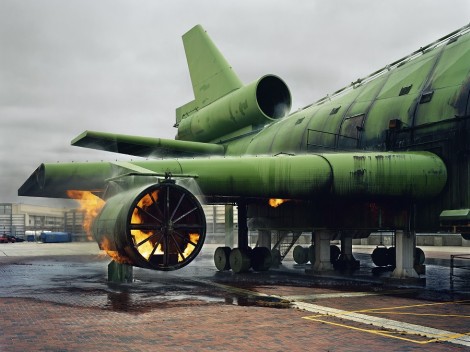 These artists portray fake domestic rooms, aircraft, houses, streets and entire towns designed as military and civilian mock-ups in preparation for real or imagined future conflicts across the globe. Their work asks questions about the nature of truth in current photographic practice.

The images in all seven series are documentary images of something which appears real but has in fact been staged to mimic a disordered reality.

In capturing this constructed reality, the works explore modern, premeditated conflict, and analyse a unique form of architecture. 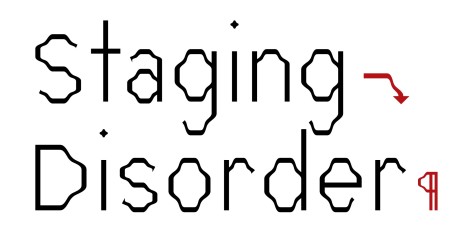 The ‘Staging Disorder’ concept refers not to how the photographers have staged disordered reality themselves, but rather to how they have recognised and responded to a phenomenon of staging that already exists.

These themes are also extended throughout the LCC gallery spaces in work by sound artists from UAL’s Creative Research into Sound Arts Practice (CRiSAP) research centre.

The show coincides with a symposium on the afternoon of Tuesday 27 January and a book launch at 6pm of the publication ‘Staging Disorder’ by Black Dog Publishing, co-edited by Christopher Stewart and Esther Teichmann.