LCC alumna Dionne Walker has been nominated for a BAFTA Film Award in the Best debut by a British writer, director or producer category for her documentary ‘The Hard Stop’. This nomination is the latest industry acknowledgement for this documentary, which was also recently nominated in the British Independent Film Awards for both Best Documentary and for Dionne as Breakthrough Producer. The BAFTA Film Awards take place on Sunday 12 February.

We caught up with Dionne ahead of the awards to find out a little more about the project and her time at LCC. Tell us about The Hard Stop. What is your involvement in the project and how did it come about?

I’m the co-writer and lead producer, so I was involved in shaping the director’s raw observational material into a narrative that included the social and historical context. Our film is sort of hybrid movie, so I was also involved in constructing that.

Why was telling this story important to you?

Well, no one was treating this story behind the 2011 riots, the nation’s worse civil unrest in recent history with contextual insight. We went behind the headlines and followed childhood friends of Mark Duggan for over 28 months and coupled that with the big picture issue of unemployment and incarceration. I believe it’s important to reflect what is going on around us in real time. 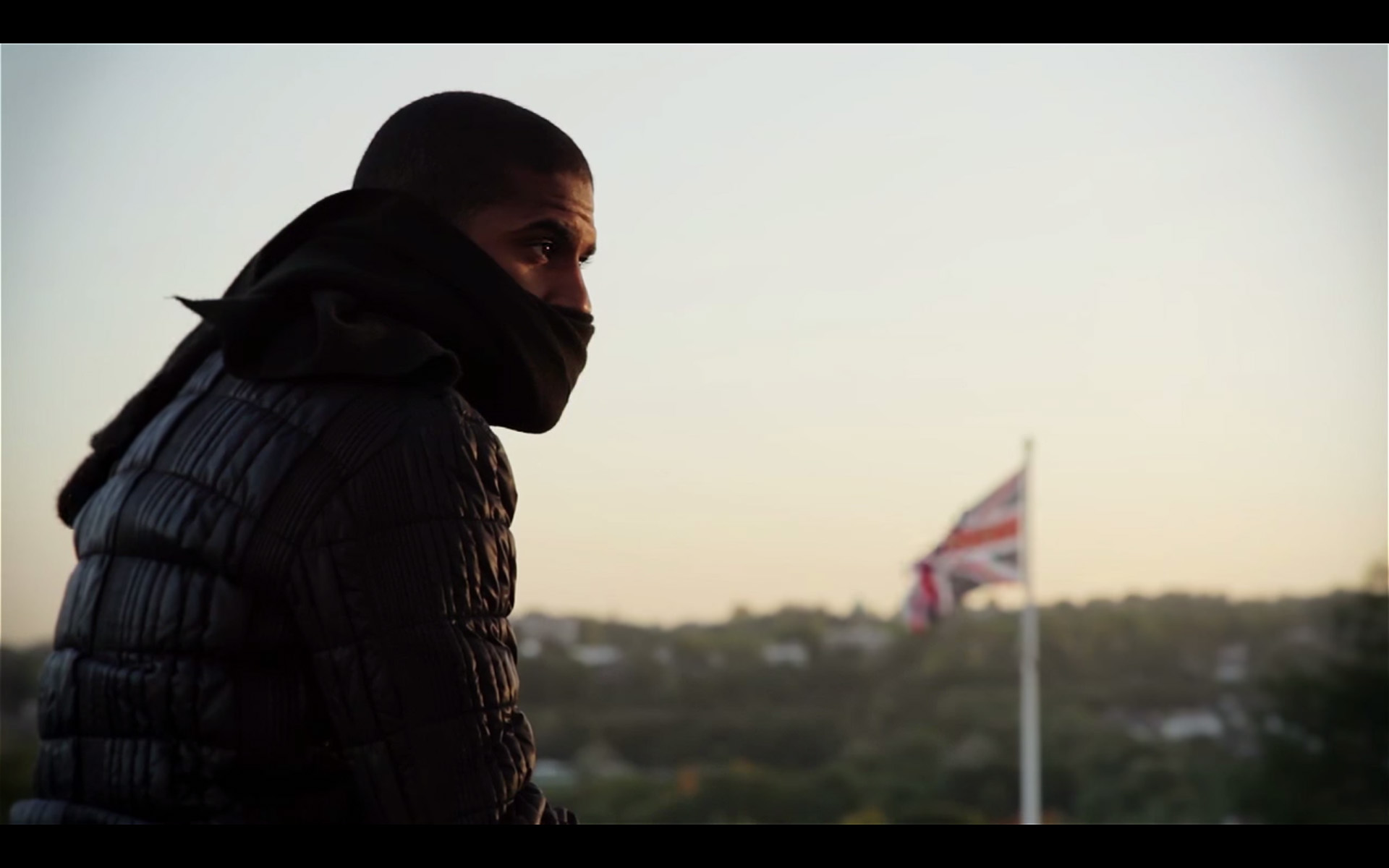 What do you hope people who see the film take away from it?

I want audiences to take away the dimensionality of black males; we intentionally worked through multifaceted lens – showing our characters as tough but also vulnerable. You see the depth of Marcus and Kurtis, our central characters’ arcs. We unpacked the idea that the black male is always perceived as super human and super threatening. 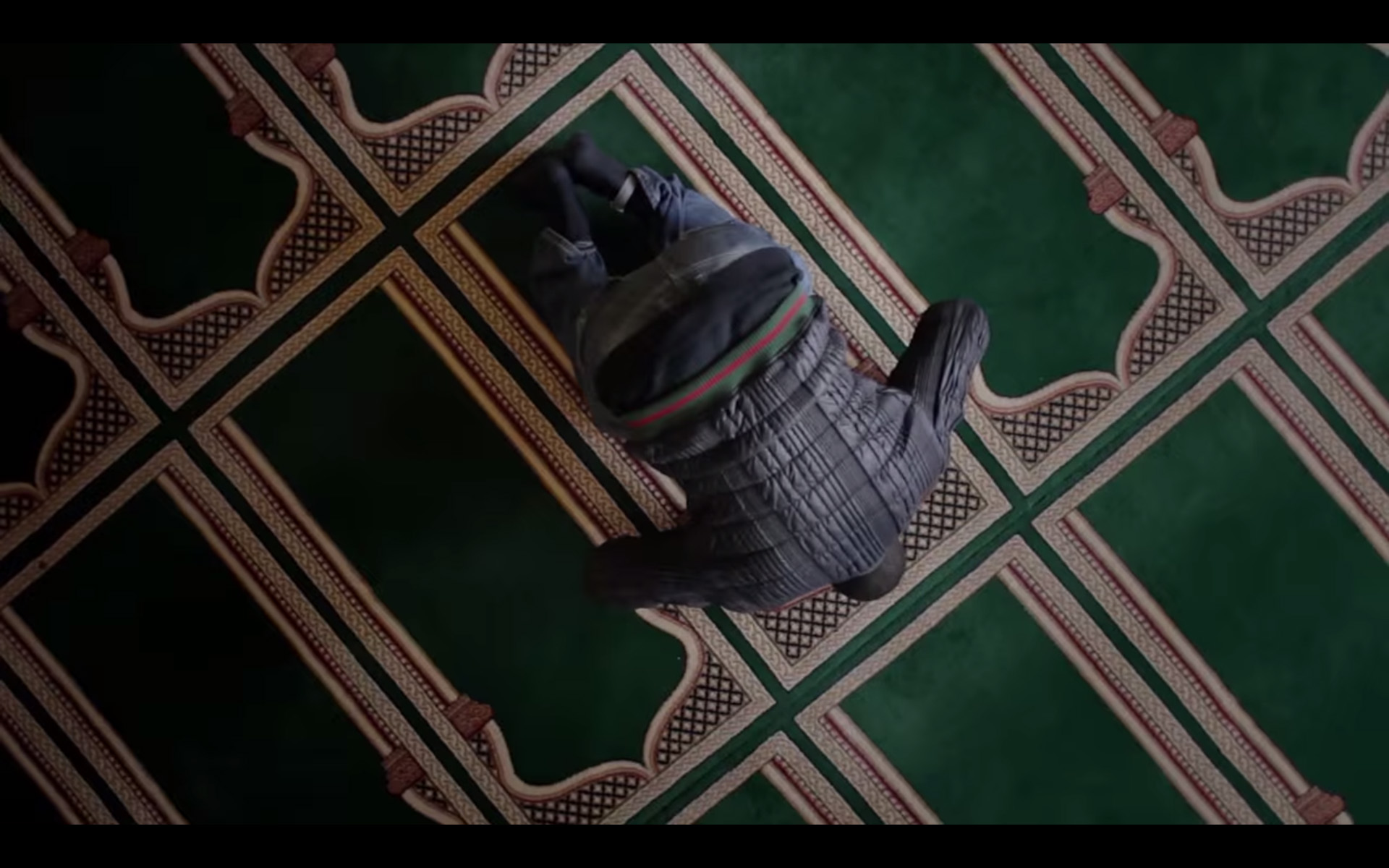 You’ve had incredible success with the film, with nominations at the BAFTAs and the BIFAs. How does it feel to have industry recognition from the project?

I’m delighted that the industry recognised our vision and considered efforts. When we started this project in 2012, before hash tag Black Lives Matter, we used our own resources wishing to make an independent project about personal and national story. We never dreamt that established film institutes such as Sundance Institute, Bertha foundation and the BFI would back our ideas all the way. 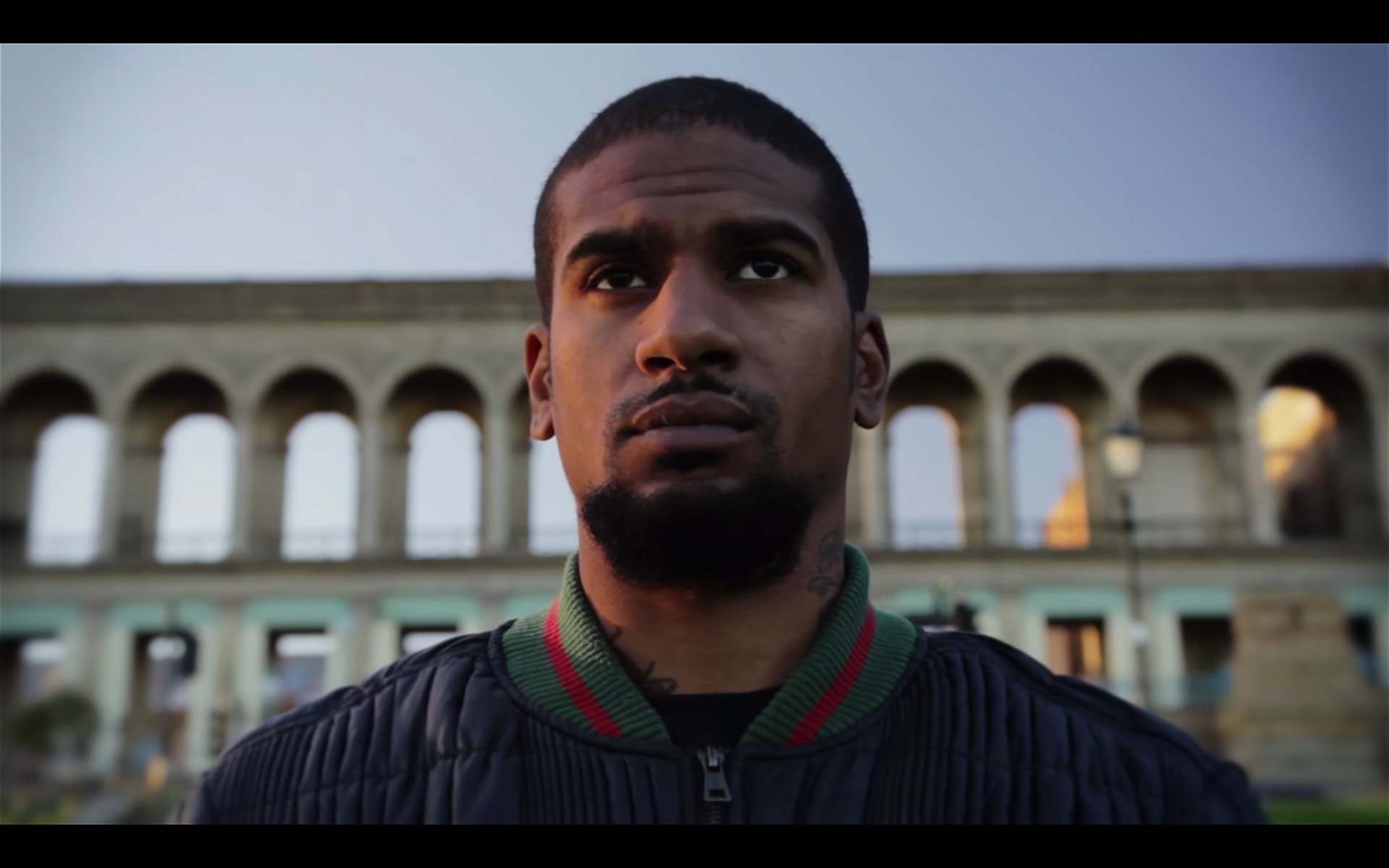 Tell us about what’s next for you. Do you have plans to develop some of the narratives and themes in this film in future work or are you looking in different directions?

There might well be spin off projects that are in the pipeline, watch this space. I’m developing my directorial debut ‘Invisible Woman’ about sex workers in Paris and also coproducing other projects with George Amponsah (the co-writer and director of The Hard Stop). What course did you study at LCC, and how was your time at the College?

I studied BA (Hons) Advertising. I loved my time at Elephant and Castle, navigating that space is a compelling journey, whether it was arriving by tube, using the underpasses to get into the college building or finding a lecture theatre. 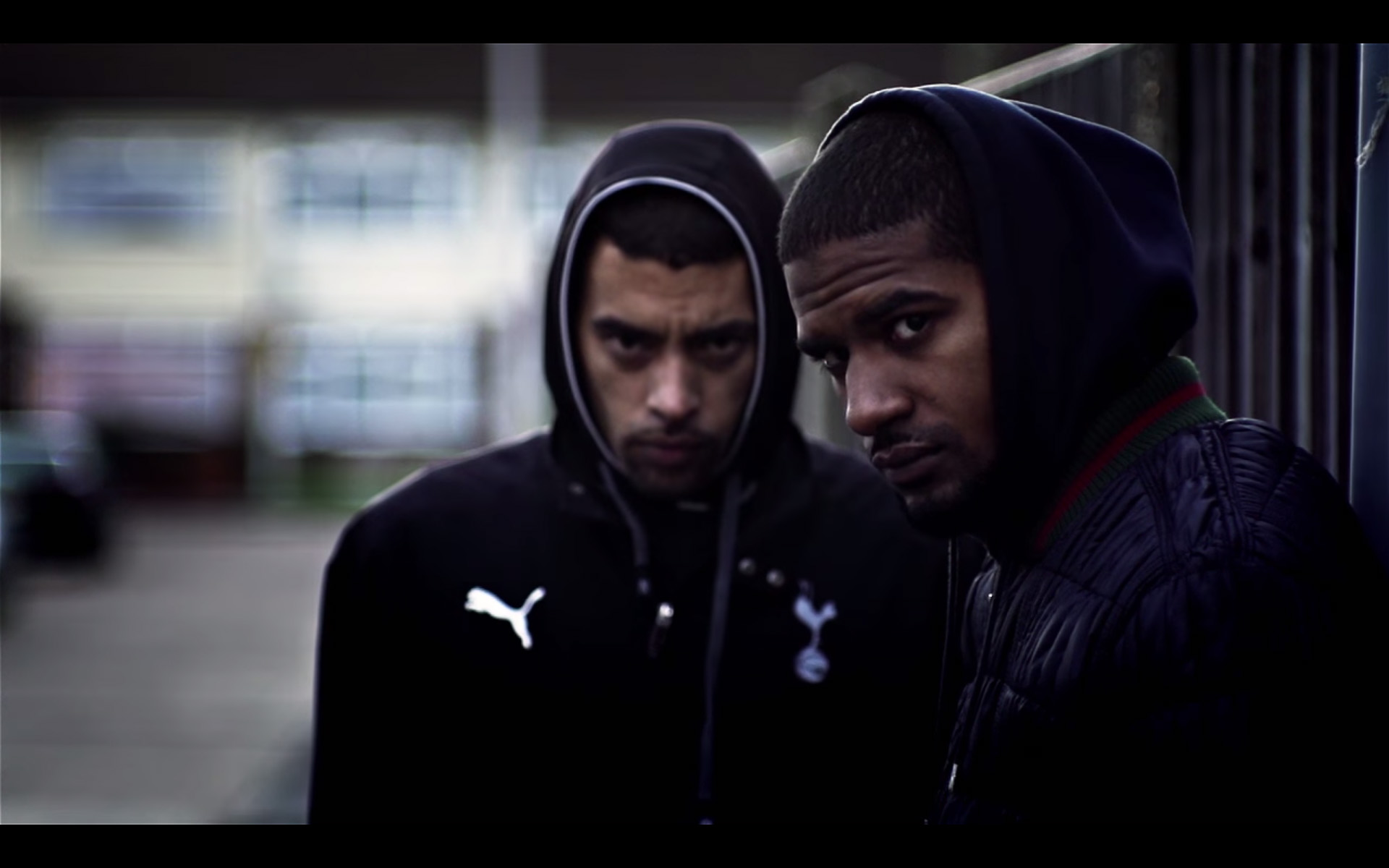 What three pieces of advice would you give a student filmmaker who aspires to a career like yours?

Find a subject that you are passionate about that is relevant, start shooting, and stay with it for as long as it takes.