Marie-France Idikayi, a graduate of LCC’s BA (Hons) Live Events and Television course, has established a global showcase for African fashion in the Democratic Republic of Congo by founding Congo Fashion Week.

The week’s first events took place in Brazzaville and Kinshasa and were inspired by Marie-France’s desire to create a stronger fashion industry in the area by bringing together style and show business.

The LCC alumna is keen to promote upcoming and established Congolese and African designers to the fast-growing international market. Congo Fashion Week features fashion shows, exhibitions and talks, giving buyers, members of the public and the media the opportunity to discover the latest trends in the industry. Marie-France hopes that her project will ultimately boost national tourism and contribute to the country’s economic empowerment and growth, building strong brands within the Congolese community both in Congo and the wider diaspora.

As part of her LCC degree, Marie-France also launched a fashion and lifestyle magazine called Molato, meaning fashion, outfit, garment or clothes in Lingala, one of the national languages of the Democratic Republic of Congo.

The magazine’s aim is to promote African fashion and people making a difference in it. Marie-France explains: “Our societies are culturally rich but at times we fail to give them the attention required to share our pride with other nations.”

Marie-France is currently busy preparing this year’s events and building Molato’s audience after receiving business advice from the Congolese government. 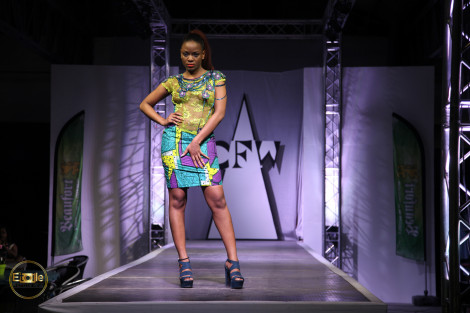 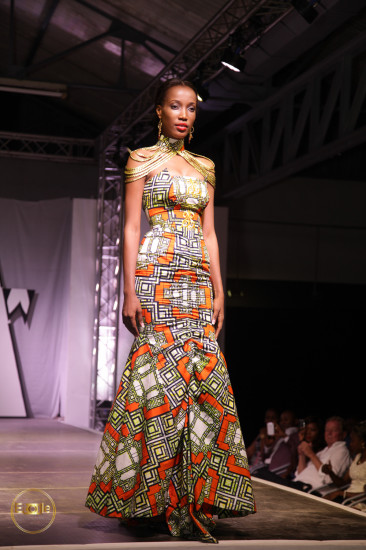 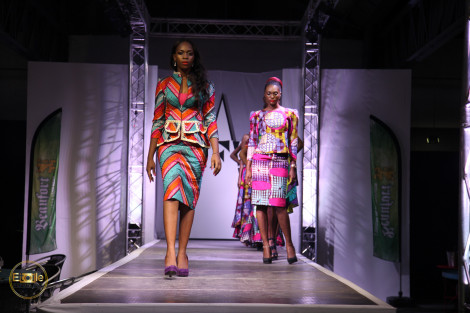 Read the latest edition of Molato