A self confessed analogue addict third-year BA (Hons) Photography student Rosaline Shahnavaz is certainly one to watch, having caught the attention of Dazed Digital and Idol magazine in recent months.

Dismissing digital (and with 20 cameras and counting) the 22 year old Londoner shoots entirely on film, captivating viewers with the rawness and beauty of her intimate portraits, which reveal both the vulnerability and confidence of youth. When not to be found in the LCC dark rooms over the past year Rosaline has photographed London Fashion Week for AnOther magazine, pictured musicians for TANK and Under the Influence and contributed to online art and music platform SUBJECT.

Her latest project, ‘Far Near Distance’ is a series of portraits of a young Iranian female called Sahar – Rosaline’s cousin – whose freedom is confined to the walls of her home. Speaking about the project, which will feature in her final show she says;

“With unique access to Sahar’s private life in Iran and the freedom of publishing work in the UK, I was able to produce honest photographs that depict Sahar in her natural form, at home, with an Intimacy simply unrepresentable in Iran.” 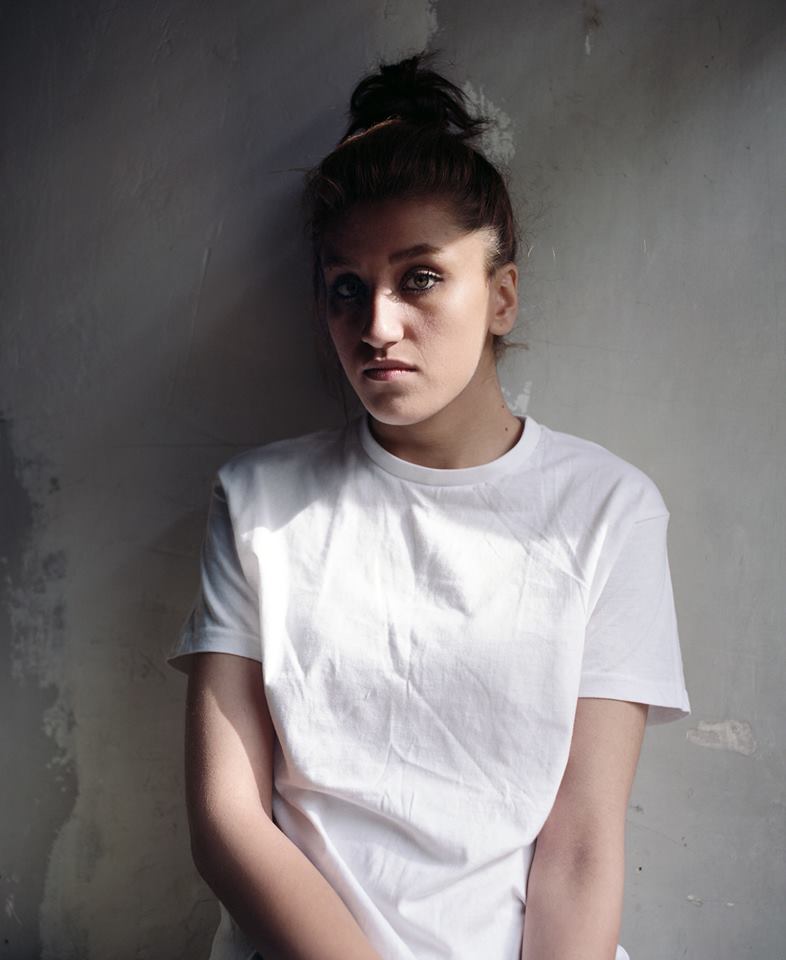 She is also an assistant to Tom Hunter, whose photographs of traveller communities in the 1990’s feature in LCC’s new exhibition ‘Life on the Road.’ And in the apprentice’s work there are echoes of the same fleeting nostalgia – moments frozen in time that can only be revealed in a darkroom.

If there were an Instagram filter named Rosaline we’d all be using it. But she wouldn’t. 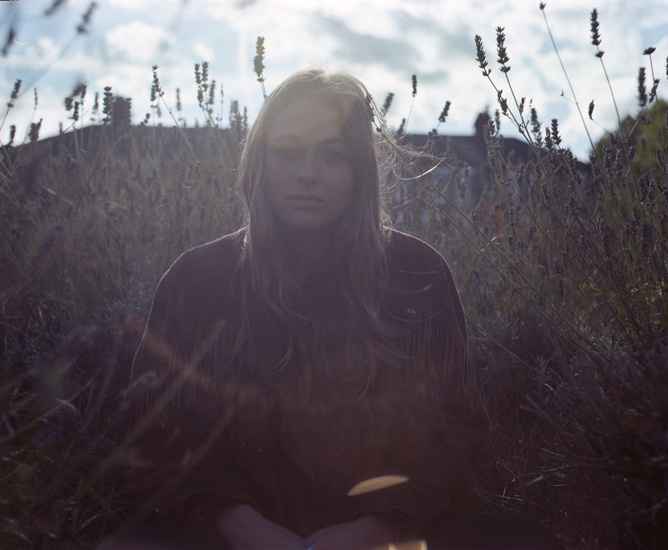 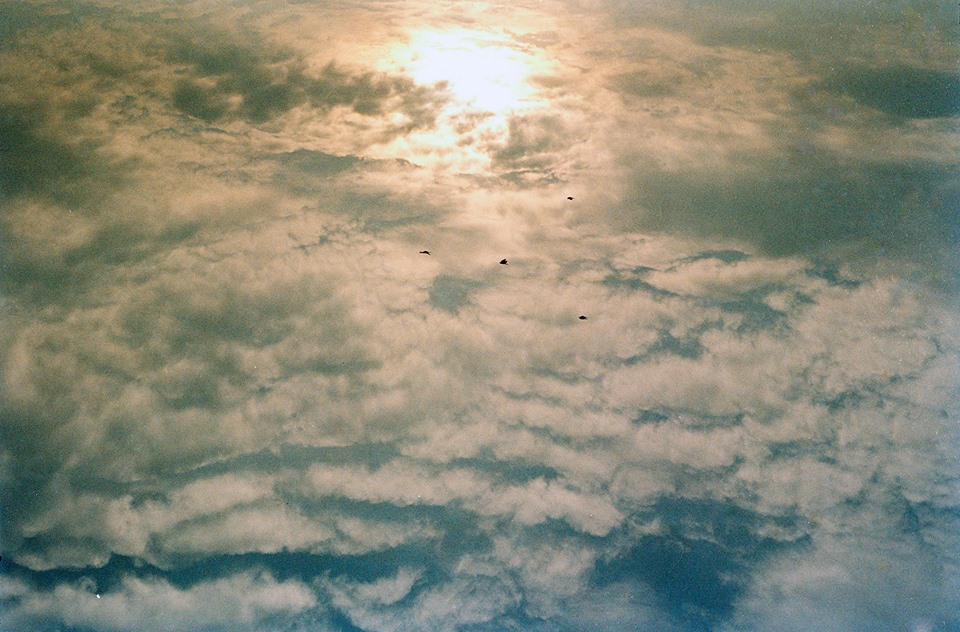 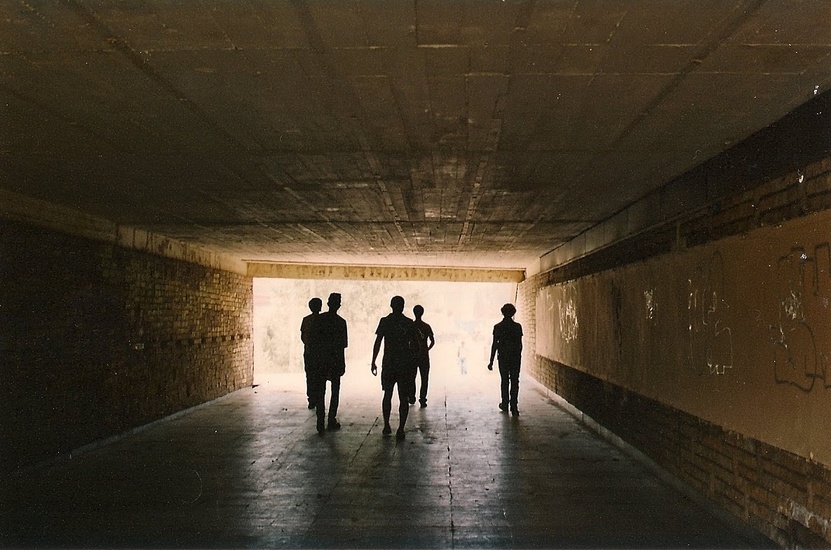 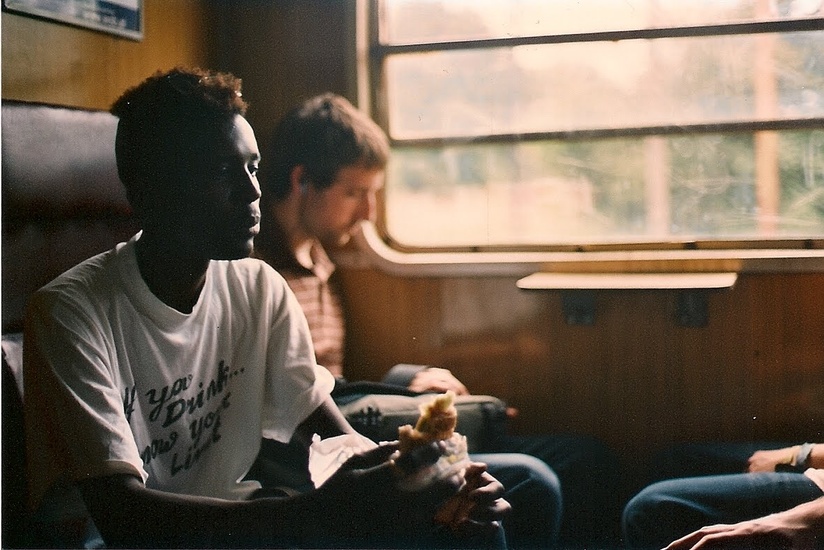 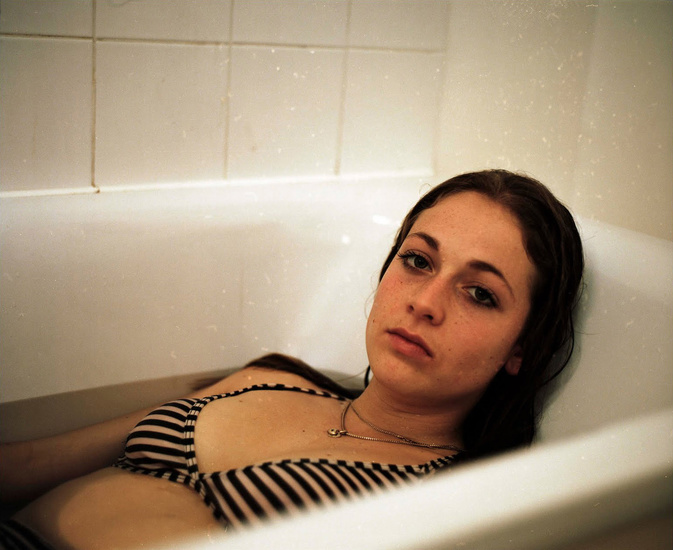 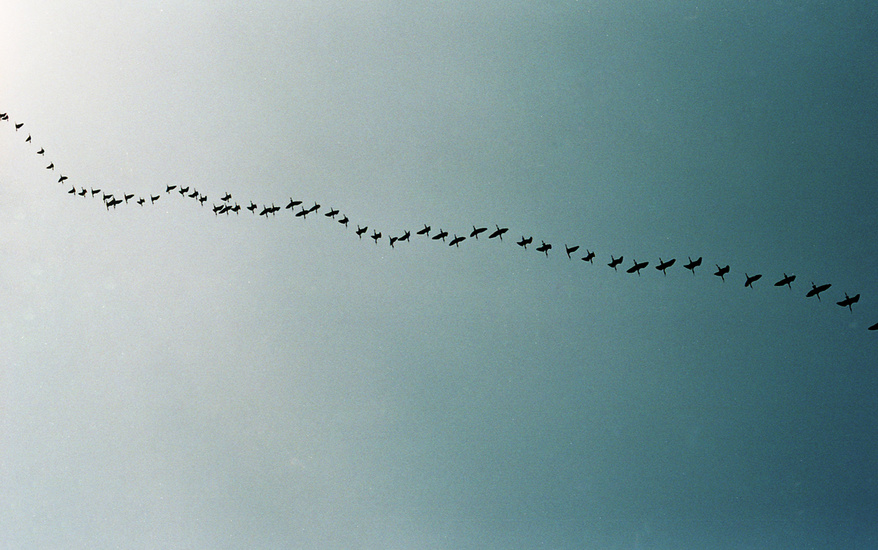