Edgar Martins, an LCC BA (Hons) Photography graduate, is in the final week of his latest London exhibition, ‘The Rehearsal of Space & the Poetic Impossibility to Manage the Infinite’ at The Wapping Project Bankside.

Edgar explains more about the project.

In 2012 I approached the European Space Agency with a very ambitious proposal: to produce the most comprehensive survey ever assembled about a leading scientific and space exploration organization. Unlike NASA or CERN, ESA do not have an artist residency program, so I was delighted when they agreed to support my endeavour. It is the first time in their history that they have granted an artist exclusive access to all of their facilities, staff, programs, technology, partners, etc. 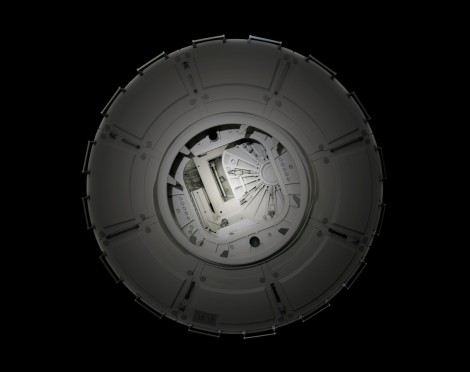 Mockup of Node 2 or Harmony in the Erasmus high bay, ESA-ESTEC (Noordwijk, The Netherlands), Edgar Martins, 2014.

The project looks to engage with ESA and its partners’ programs: the microgravity, telecommunication, navigation, lunar and Mars exploration programs, among others. Whilst reflecting on the new politics of space exploration it also explores the impact of this kind of technological application on our social consciousness.

As someone who has always worked in hard-to-access environments, I am interested in the dialogue that these environments can provoke. Like a topographer or visual archaeologist I set out to discover and reveal the spectrum of possibilities awakened by the objects and places I visited, consequently, inviting a broader and more intricate experience of its hidden meanings. 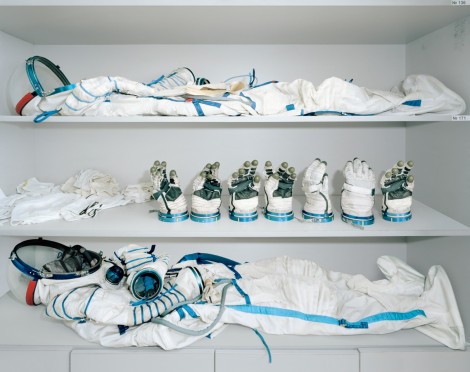 The work has a multi-platform approach and so it will incorporate a variety of audience driven events such as seminars, exhibitions and discussion forums, scheduled to take place between 2014 and 2018. 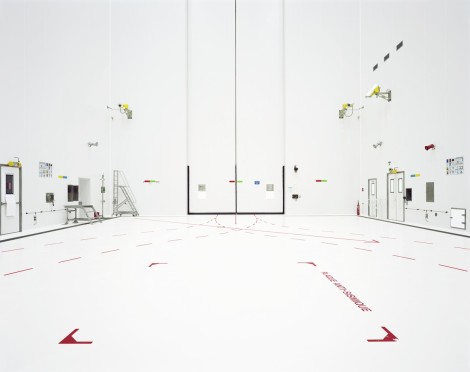 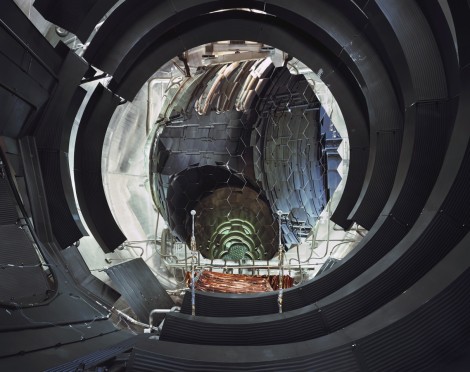