Work by photographer, documentarian and digital storyteller Daniel Meadows will be celebrated at LCC in the first retrospective of Meadows’s career, opening on Thursday 24 September.

Daniel Meadows: Early Photographic Works is curated by Val Williams, Director of Photography and the Archive Research Centre, and runs throughout the Upper, Well and Atrium Galleries until Saturday 31 October.

This Media Showcase exhibition highlights how, in the early 1970s, Meadows embarked on a journey to create a social snapshot of Britain, breaking with photography tradition and bringing to the medium new ways of seeing. 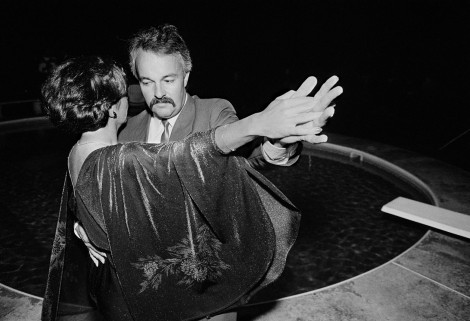 Together they spearheaded a new documentary movement keen to establish an independent method for making and disseminating photographs, outside the existing conventions of commercial practitioners and photojournalists.

During his career Meadows has recorded urban British society, working in a collaborative way through photography, digital stories and recorded interviews to capture extraordinary aspects of ordinary life.

The exhibition includes The Shop on Greame Street, in which Meadows photographed local residents in a photographic studio opened in a former barber’s shop in Moss Side, Manchester. Those who posed for a portrait received a copy free of charge, but none has been exhibited until now. 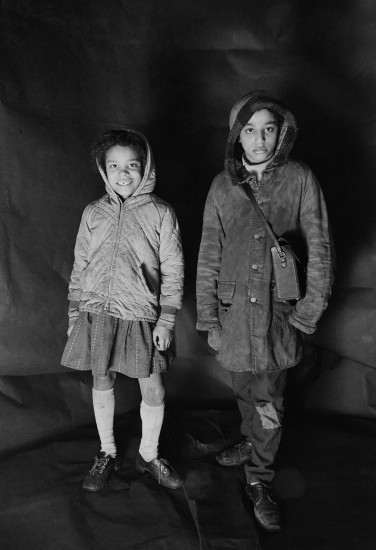 Also featured in the show are June Street, 1972, portraying working class households in Salford, and Butlins by the Sea, 1973, a fascinating record of a Filey holiday camp just after the resort’s heyday. Both of these early projects were produced in partnership with Martin Parr. 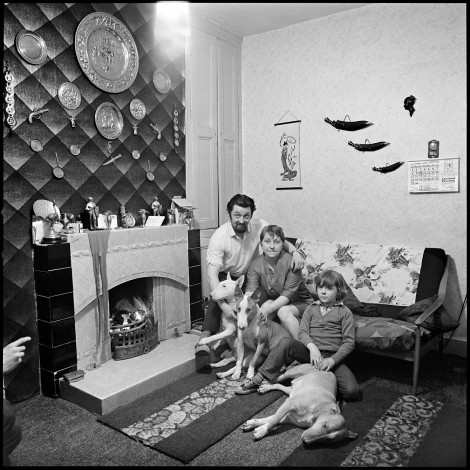 Portraits taken in Meadows’s Free Photographic Omnibus – a 25-year-old double-decker bus with the seats removed to make space for a darkroom and living quarters, which he toured around England – are on display. Alongside them are images from a follow-up project in which he revisited these subjects more than 20 years later. 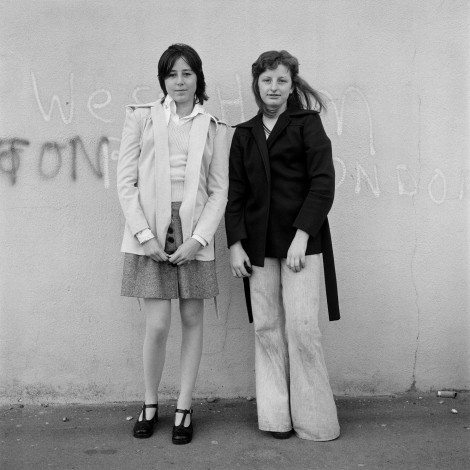 The exhibition will additionally feature some of Meadows’s Digital Storytelling films or “multimedia sonnets from the people” consisting of personal stories condensed into two minutes of approximately 250 heartfelt words and 12 images.

Together, Meadows and Professor Val Williams have brought to light the photographer’s incredible archive of prints and negatives, along with ephemera and audio recordings.

“Professor Williams has long championed my work, particularly the portraits I did while touring England in the Free Photographic Omnibus, 1973-74.  Without her enthusiasm and energy my practice of more than 40 years would have been but a footnote in photographic history. So I’m excited to see it taking the stage at last, especially in London” – Daniel Meadows.

Accompanying the show is a book, Daniel Meadows: Edited Photographs from the 70s and 80s, published by Photoworks. Both have resulted from research made by Williams as part of a study into British photography of 1970s and 1980s.

The project has been funded and supported by a partnership between the National Media Museum, Ffotogallery Cardiff, Birmingham Central Libraries, Photography and the Archive Research Centre, University of the Arts London and Photoworks UK.