On Tuesday 7 March, LCC presents Beyond Borders, a free exhibition and fully-booked panel debate, exploring the work of refugee journalists. The exhibition runs until Friday 17 March in the Lower Gallery and includes data journalism, video and photojournalism from contributors including those involved in the Refugee Journalism Project.

The Refugee Journalism Project aims to help exiled and displaced journalists reestablish their careers in the UK. It is a collaboration between LCC and the Migrants Resource Centre, and has worked with participants from many countries including Syria, Sudan, Eritrea, Afghanistan, Iraq, Iran, Cuba, Pakistan, Bangladesh and the Yemen. Collectively, they have an impressive array of experience in the media industry – broadcasting, print, and photography. Yet, despite being qualified and experienced professionals, most have been unable to gain paid or unpaid work within the British media.

During the year-long project, participants have been offered a range of workshops, mentoring and placements. The core aims are to help refugee journalists become better connected within the UK industry; increase their confidence and update their journalistic skills; and encourage more of their voices within the media to help address the mainstream bias on migrant issues. The work is funded by the Esmée Fairbairn Foundation. 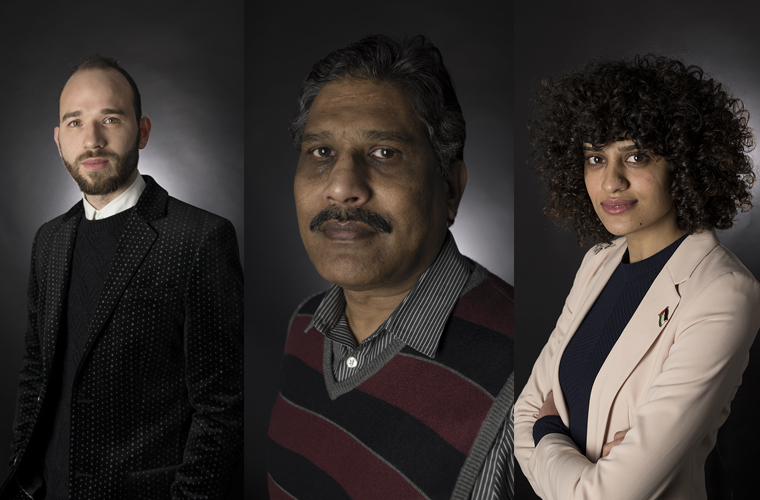 Some of the work in the exhibition captures the lowest points of loss and despair. There are also the uplifting stories of how both the fluidity and resilience of migrants’ identity enables some to rebuild their lives. The fully-booked debate on 7 March features panelists from New Humanist, the Refugee Council and Airwars among others, and examines issues including the representation of migrants in the media and diversity in industry recruitment.

Etienne Bruce visited Greece in summer 2016 where she made Xenitia, focusing on displacement within a Greek context, interweaving narratives of arrivals and departures across time, with textual contributions from refugees in Greece today. Etienne graduated with a MA Photojournalism and Documentary Photography from LCC in 2016.

Anwar Elsamani is a news journalist from Sudan and was deputy editor in chief at Al Akhbar newspaper in Sudan where he led the news team. He has also worked as a political reporter in Lebanon and Qatar, and has combined this work with photography, in 2010 winning the UNICEF Middle East and North Africa award for children photography. His work for Beyond Borders combines two photo series of the Nile and the Thames, representing his own journey to the UK.

Antonio Zazueta Olmos, born in Mexico, is a photojournalist covering issues concerning human rights, the environment and conflict. He has worked in the Americas, Middle East and Africa for newspapers and magazines around the world, as well as leading NGOs. Antonio received the People in the News World Press Award in 2001 for his work in the Palestinian Occupied Territories. In 2013, his first book The Landscape of Murder was published and documents every murder site in London in 2011 and 2012.

Abdulwahab Tahhan was raised in Aleppo, Syria and is now based in the UK. His data journalism project, created in collaboration with John Fass and Alistair McClymont from LCC’s Design School, is a creative response to data gathered by Airwars, where he now works as a researcher and which monitors civilian casualties from international airstrikes in Iraq, Syria and Libya. The data in this exhibition is based on eyewitness reports, video and photographic documentation of the bombing of Aleppo by Russian forces. 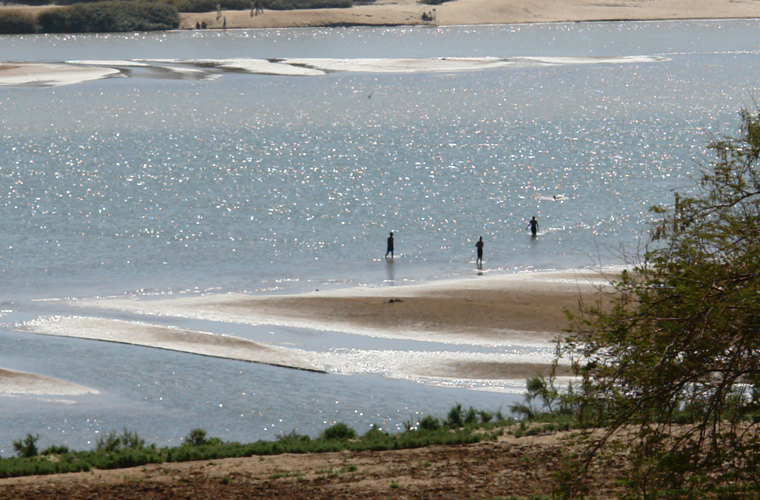 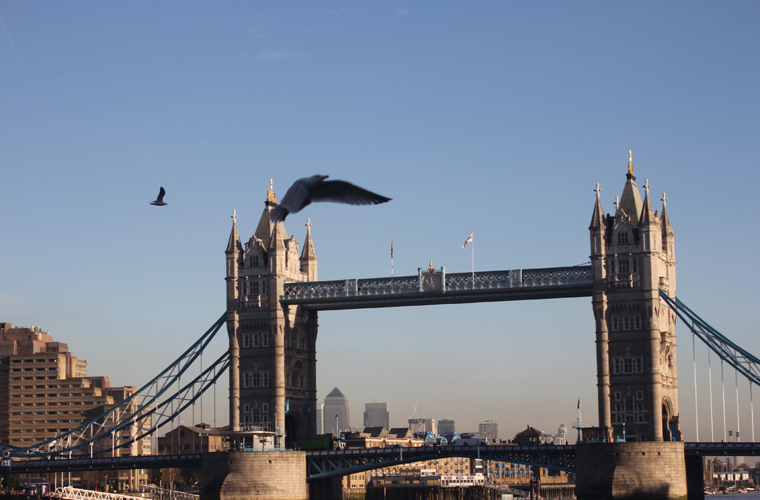 Read more about Beyond Borders