London College of Communication’s Screen School presents Beyond 2001: New Horizons, an exhibition that explores how activating the archive can creatively enable the development of new work and inform ideas.

Celebrating the 10-year anniversary of the Stanley Kubrick Archive at the University’s Archives and Special Collections Centre, students will produce and show work alongside invited artists and academics that offer new perspectives inspired by archive material from 2001: A Space Odyssey. The exhibition will open with the inaugural Stanley Kubrick Lecture from Peter Kramer and Launch Night on Wednesday 17 January – free to all.

Elephant Magazine sat down with Iain Macdonald, Associate Dean of Screen at LCC and Creative Director of Beyond 2001: New Horizons, to find out more. Read the interview below…

What can we expect from this exhibition?

A spectacle! This exhibition is made up of new and exciting work that has been created by researchers, members of staff, filmmakers and students who are responding to the Stanley Kubrick Archive, housed here at our Elephant & Castle site.

What’s the significance of being home to the Stanley Kubrick Archive?

Kubrick is arguably one of the most important filmmakers of the late 20th century. To understand his style of filmmaking, to understand his thoroughness and the exhaustive research that was undertaken before each film was made, provides a unique opportunity for filmmakers, students and researchers to investigate his processes.

“It’s really important that students have had the opportunity to go down to the archive and engage with it to create their own responses.” – Dr Iain Macdonald

It’s a great privilege for LCC and UAL to have it situated here in our building. It gives us direct access and our students have been able to explore the amazing multiplicity of different processes used in his filmmaking; all of which has gone on to inform their own work.

What do you mean when you talk about ‘activating’ the archive?

The archive isn’t shut away, out of sight, under lock and key. It’s an open resource that members of the public, students, researchers – anyone – can access.

What we’re celebrating, is how Kubrick’s work (and his way of working) has informed new filmmakers and practitioners in moving image and sound and how it’s provided a springboard for new and unique work. 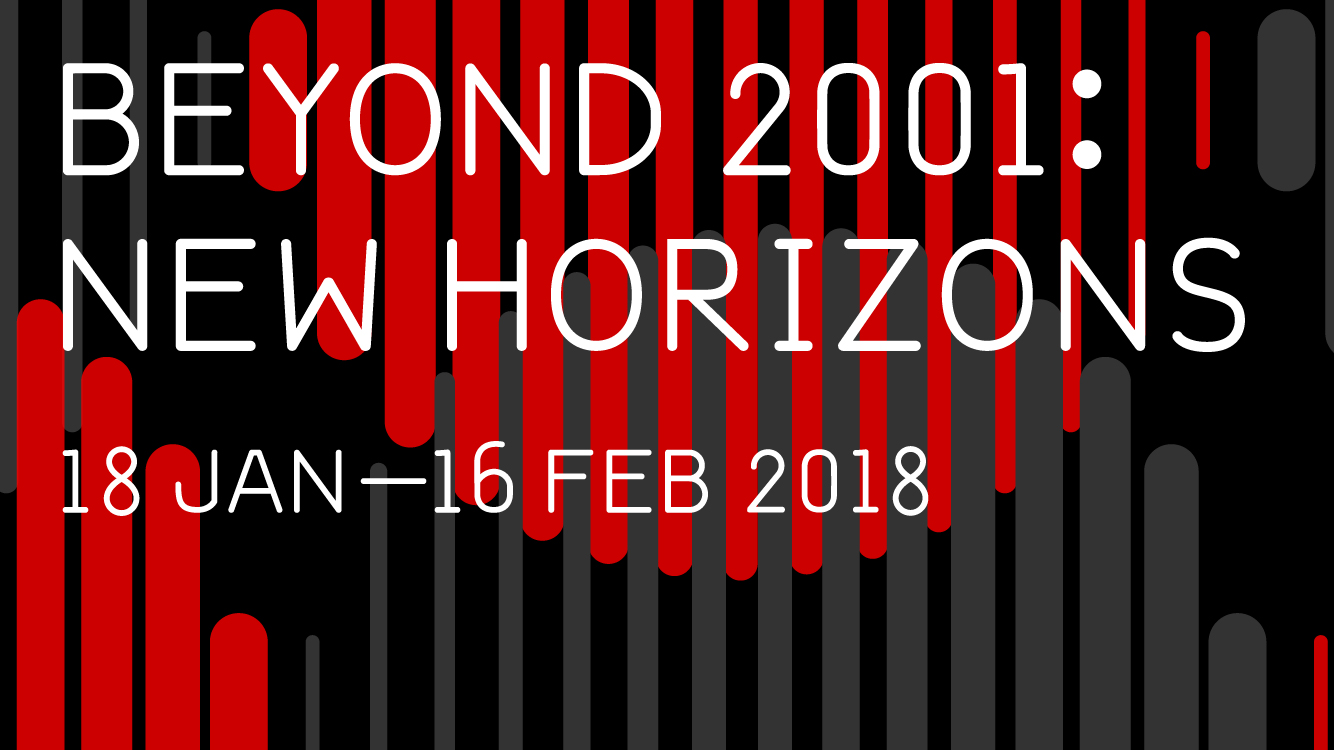 Combined with our programme of special events, this exhibition reveals a multitude of different opportunities and responses; not only within film but also within sound, live experience, illustration and installation.

What do you want visitors to take away from the exhibition?

I’d like people to come away from the exhibition having looked at Kubrick’s films with fresh eyes and with an eagerness to investigate more – not only into Kubrick’s way of working – but other filmmakers’ techniques, too. There’s a huge amount we can learn from looking at directors and filmmakers. This exhibition offers an opportunity for new thinking by examining filmmaking in a richer way than usual.

What kind of work is being exhibited?

The work on display is really varied and it’s been created from truly diverse perspectives. I’ve really enjoyed being able to set briefs and work alongside our course teams: Film & Television; Live Events & Television and Sound Arts & Design.

“The archive isn’t shut away, out of sight, under lock and key. It’s an open resource that members of the public, students, researchers – anyone – can access.” – Dr Iain Macdonald

It’s really important that students have had the opportunity to go down to the archive and engage with it to create their own responses. The great wealth of material has really inspired them and visitors can expect to see that inspiration reflected in their work.

Read all of Issue 12 of The Elephant Magazine.