Third-year LCC student Tope Phillips has just completed his second feature Handle with Care, a British romantic drama exploring the highs and lows of love and friendship within a circle of five twenty-somethings living in London’s evolving suburbia.

The film touches on issues faced in contemporary relationships including interracial dating, serial daters, the challenges of commitment and many others, premiering recently at Cineworld Canary Wharf.

We caught up with Tope to find out more about his work.

How did you first get into filmmaking?

I have always had an interest in films and writing, however I first got into filmmaking in my first year of university. I discovered I had a flair for filmmaking after I worked on a couple of projects.

One of my old friends Josh Bridge then contacted me, after seeing some of my work, about teaming up and creating films together at the end of 2012. We got together with the same vision and we have created two films together [the first was Squeeze, which premiered at Cineworld Chelsea].

What do you most enjoy about the process as a whole?

I enjoy every part of filmmaking, from the writing and developing of the storyline and scripts, to the audition, meeting and getting to know the actors during the rehearsals, and selecting locations for filming.

Seeing the whole plan come together was very rewarding, however I would say my favourite part of the process was the production. This was the most rigorous, however also the most rewarding. 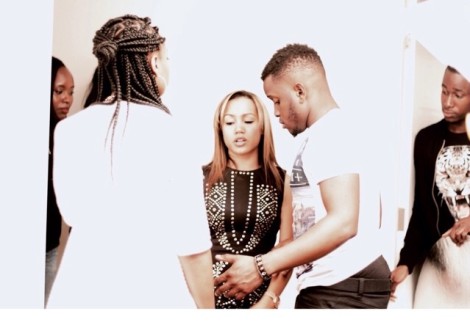 What has so far been the biggest challenge?

The biggest challenge was during the production of the film, we had really long days with some days starting shooting at 9am till 3-4am and resuming filming the next day at 9am.

We also had really big scenes like a scene at a comedy club where we had over 50 extras, so we had to be really organised in order for things to run smoothly.

Handle with Care is about dating in London – obviously there are a lot of films exploring this area, so what did you particularly want to address in your own film?

We made sure this film wasn’t like the typical romantic comedy/drama with the typical fairytale ending.

We made sure the characters were real and relatable and touched on many issues in young people’s relationships today such as interracial dating when parents and other parties may not approve, relationships where one party is eager to get married whilst the other isn’t, serial dating and the impacts it has, and lots more.

We also focused it on a group of friends so we could tell multiple stories at the same time. 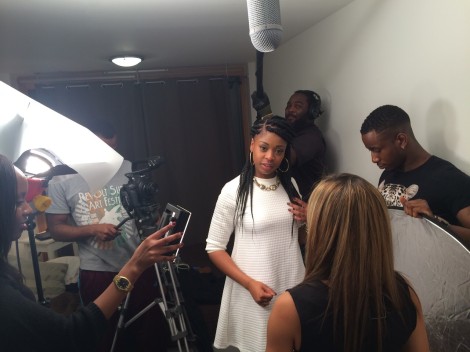 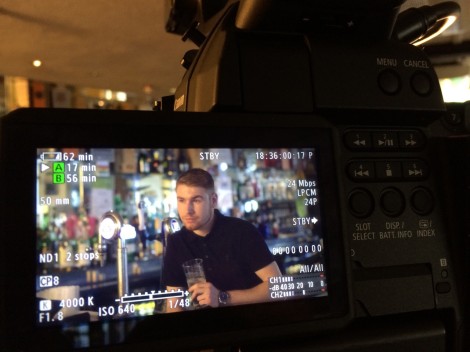 You’re currently studying BA (Hons) Advertising – how do you think this has helped your filmmaking?

Studying advertising gave me a can-do attitude, it definitely helped me in seeing things from different point of views.

Advertising involves a lot of planning and developing ideas which is essential in filmmaking. My lecturers helped to keep me motivated and encouraged me to pursue filmmaking.

Hopefully I can carry on making films on a bigger, better scale in the future. I also really like advertising so I might work in the advertising industry for some time. 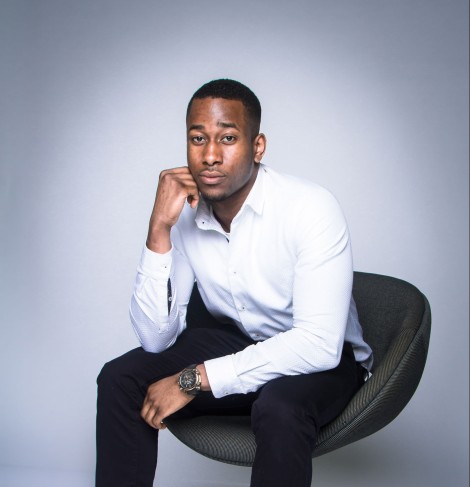