Esther Teichmann is senior lecturer at LCC on both BA (Hons) Photography and MA Photography. Esther is the recipient of the 2014 Levallois Prize for photography and will be showing new work in Paris in October 2014.

On her winning body of work Esther explains: “Fractal Scars, Salt Water and Tears invites us into a liquid dream-like world of desire. Cascading waterfalls and seashells whispering the lapping of waves are juxtaposed with statues, who seem to be stepping out of the stone from which they are carved. A large-scale backdrop of a cave is painted in dripping inks. Languid female nudes punctuate mythical landscapes, auto-erotic in their gaze and gesture, eyes turned away or averted to storm clouds above them. A pregnant woman lies under a night sky with a child lying between her thighs, another rests on her elbow, back turned, swallowed by the darkness of the boat-bed she is lying upon. Sisters, friends, lovers, strangers, these women of flesh and stone tell us of pleasure and longing.” 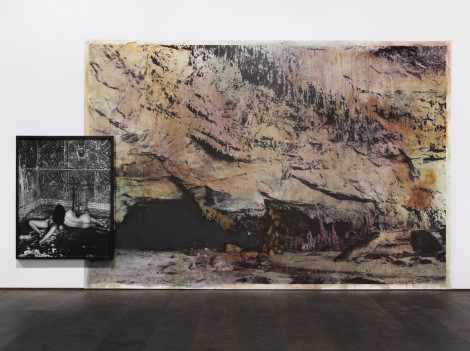 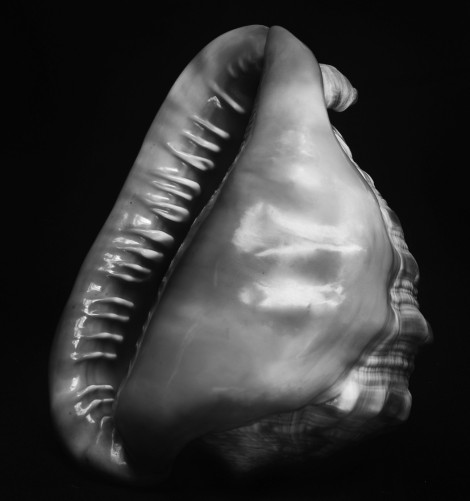 Esther is also currently working on several new film pieces as part of a trilogy to be shown at Legion TV in London in 2015, following her 2012 film In Search of Lightning.