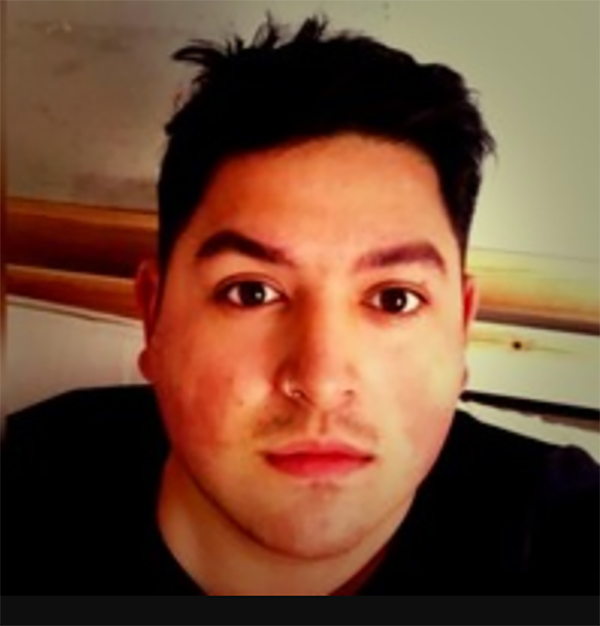 Solomon Wilkinson graduated from BA (Hons) Live Events and Television (now BA (Hons) Television and Live Events Production) at  London College of Communication. Since graduating Solomon has worked as a Researcher for the BBC, a Digital Producer on Love Island Australia, X Factor, Britain's Got Talent and The Voice Australia.

Where you're from in the world?

I grew up in Bristol but have lived in London ever since I started university. I’m half Thai.

Why did you choose to study this course?

The course appealed to me because of its vocational style. I wasn’t coming to university straight out of college and I had a really clear idea of what I wanted to do. I don’t think I would have suited a course that was entirely academic, especially having some prior experience in the industry.

What is the most important thing you learned while studying on your course?

Not to leave everything to the very last minute! Of course it took me until my final deadline to learn this.

LCC has a fantastic creative energy running through it and I really enjoyed being part of that in Elephant and Castle. There was always work by fellow students on display that made you stop and take a second look.

Where have you worked since graduating and what are some recent interesting projects you’ve worked on?

I'm currently working for ITV as Digital Producer for The Voice Australia. In 2017 I worked at the BBC as an Assistant Producer after 6 months working on a Channel 4 show called Food Unwrapped as a Researcher.

Prior to that I was at the BBC for two years, first as a trainee and then as a Researcher. One of the most interesting projects I worked on was Making a Slave for BBC Three which was nominated for a Royal Television Society Award for best digital creativity. We  took four volunteers and turned them into modern day slaves for a weekend.

If you could work with any client in the world, who would it be and what would you want to work on?

My dream job would to be hired by Whole Foods Market to fly around the world making micro-docs about some of the food they stock in their stores.

Where in London do you go when you need a little inspiration?

I find looking out over the city really inspiring. The new viewing platform at the Tate Modern is great for that. I also love taking a boat down the Thames, it gives you totally different perspective on London.

Traditional TV broadcasting is definitely a shrinking industry, but there’s a lot of opportunity opening up on the digital side of things. Branded content producers are looking more and more to TV and documentary makers for authentic storytelling and I think it makes sense to have fingers in both of those pies.

I'm quite happy at the moment to just see where my career takes me, although it would be great if it took me somewhere hot and sunny!