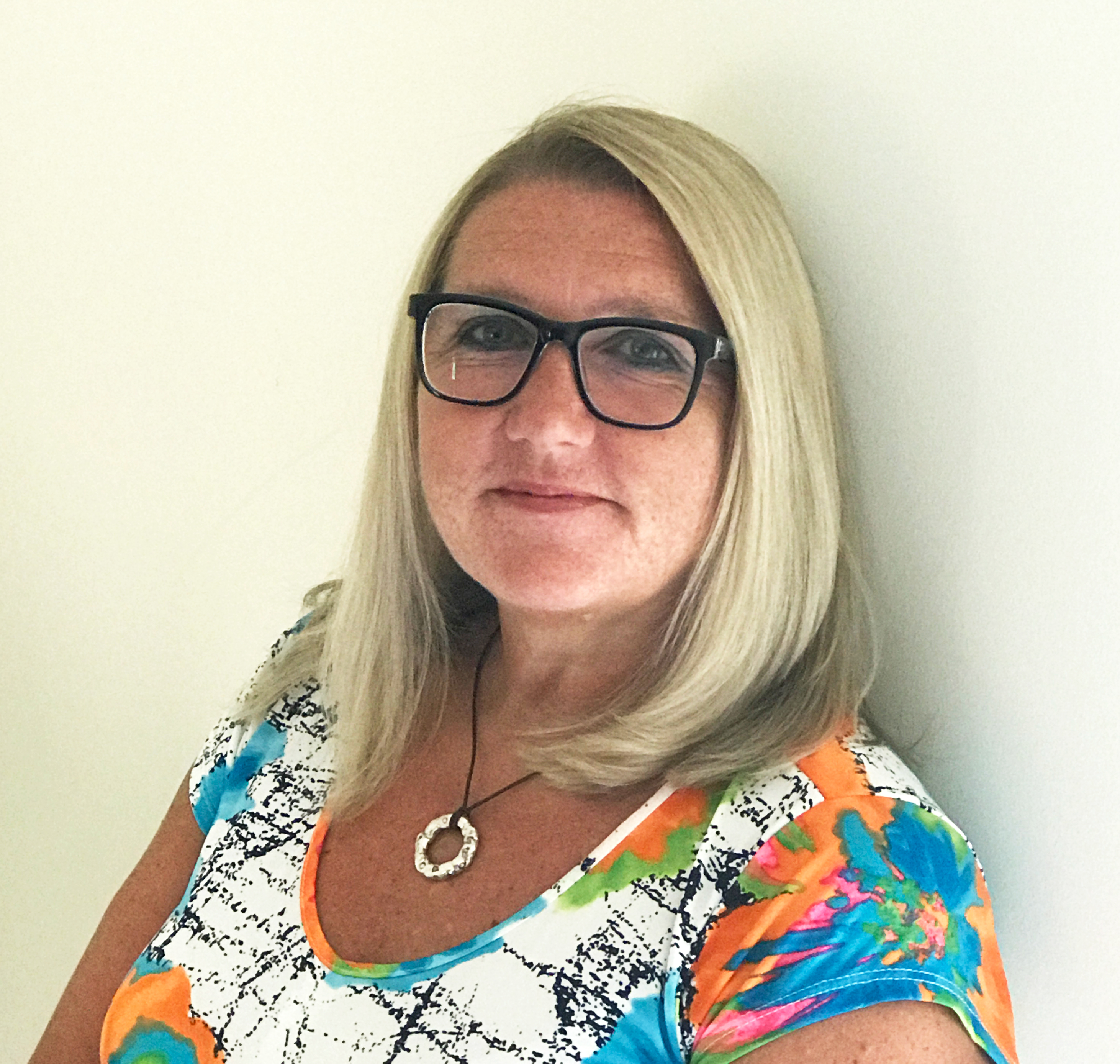 Kelly Marshall is the Course Leader for MA Screenwriting at London College of Communication. She is a writer, script editor, script consultant and educator.

Kelly's first theory text, 'Write to Thrill' is a how-to book on writing thrillers. She is also making a four-part horror for television.

As a teacher Kelly aims to inspire her students to be confident, bold and to find their own creative voice. She is proud of the achievements of her past students who have achieved great success and are working in every aspect of the industry, from writing for film, television, radio, stage, computer games, web series and novels, to working as script readers, script editors and creative producers.