With the Central Saint Martins Creative Unions exhibition now at a close, we continue to take a closer look at the themes and works which comprise the show.

BA Textile Design graduate Fadzi Sango’s project Amai, which was exhibited as part of Creative Unions, is an exploration of the concept of Motherland. Inspired by the political events which took place in Zimbabwe in November 2017, Sango researched photographs of the protests, contrasting them with images of her mother and maternal figures, taken between 1960 and 1980. Her collection of fabrics is a representation of her research, exploring conflicting narratives of the country and trepidation felt by Zimbabweans. Here, she shares some of her investigations into Shona Proverbs which are short expressions of popular wisdom in the Shona language. In these sketches Sango has juxtaposed these commonly-spoken proverbs with current political and social events and her own family history. 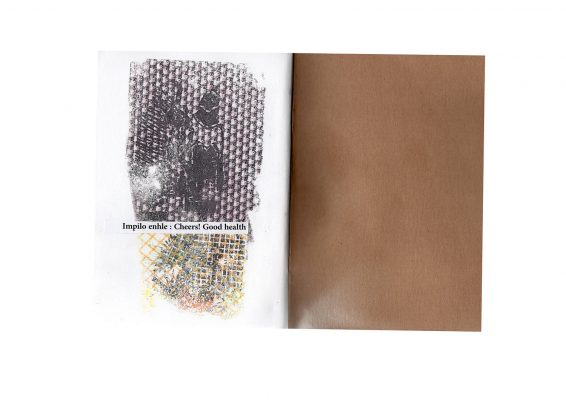 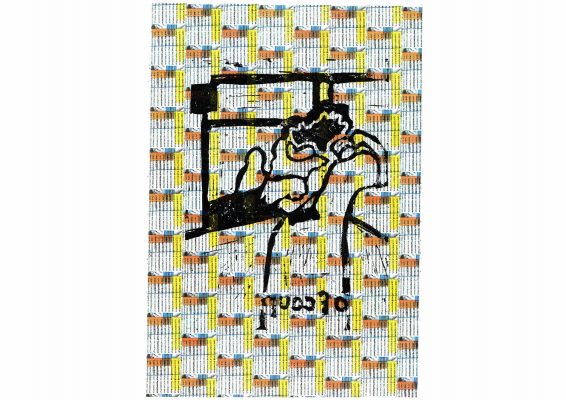 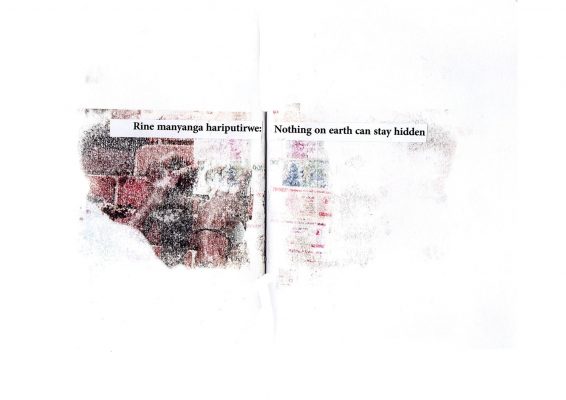 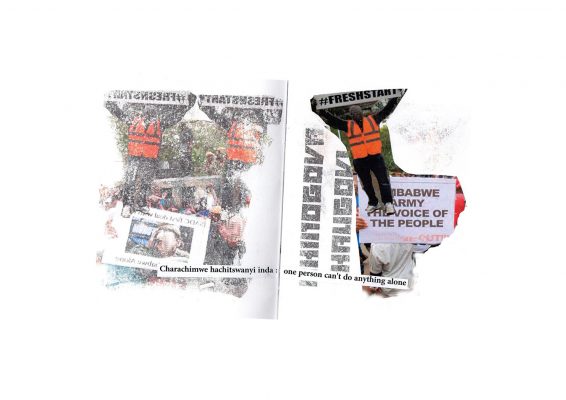 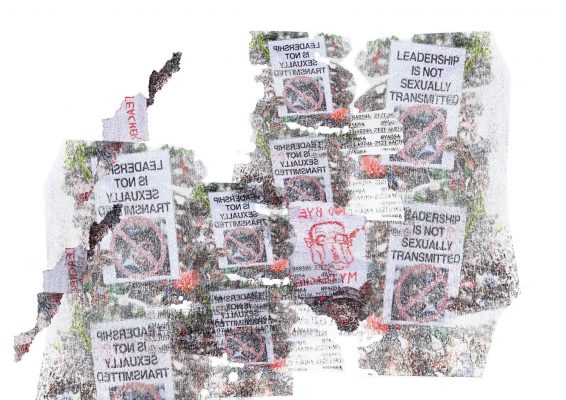 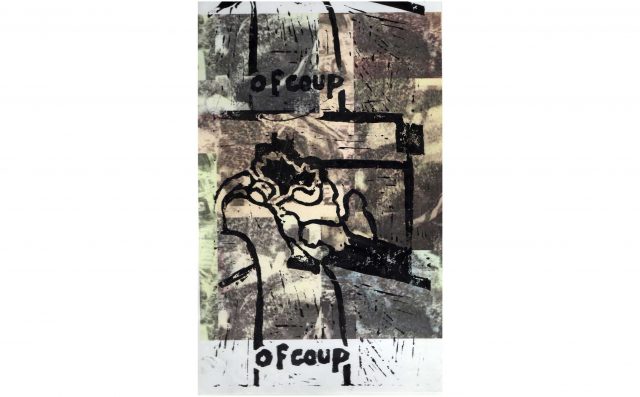 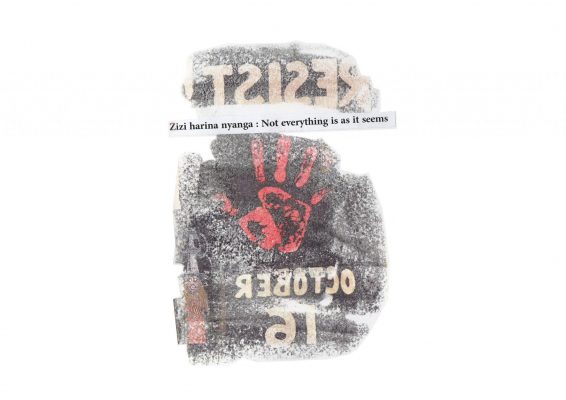