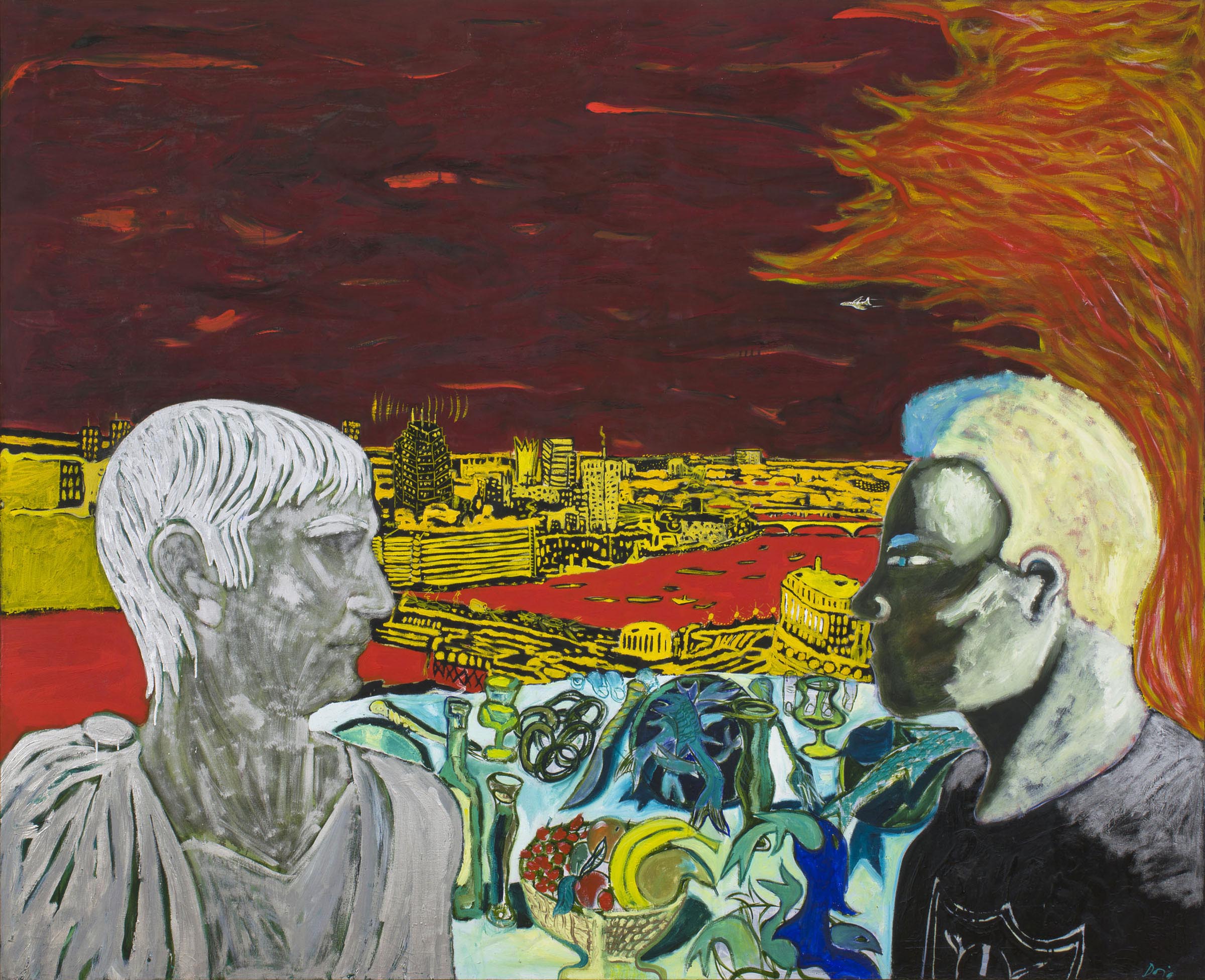 A new exhibition at London’s Michael Werner Gallery presents over 40 of Peter Doig’s works from the 80s, when he was a student at Central Saint Martins.

Born in Edinburgh, Doig lived in Trinidad and Canada before moving to London in 1979. After studying at Central Saint Martins, Doig went on to establish himself as one of the most innovative and skilled artists working today.

At a time when paint had fallen out of vogue, Doig won international critical recognition. He was nominated for the Turner Prize in 1994, and in 2008 became the most expensive living European artist when White Canoe (1991) sold for £5.75 million at auction.

The works on display at the new exhibition show Doig’s early references to painterly traditions, and his use of cinematic imagery and recurring motifs. Peter Doig: Early Works remains on view at Michael Werner Gallery until 31 May 2014.