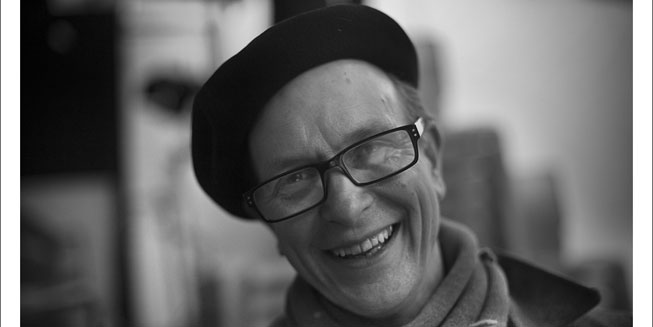 I gained a BA in Philosophy and Psychology from the University of Keele and a PhD (RoSPA’s industrial safety propaganda of WW2, 2002) from University of the Arts London.

In 1990 I established a shop and gallery, with my wife Karen, specialising in 20th century British art and design. The shop has evolved into Rennies Seaside Modern and is based in Folkestone. The project celebrates the modernity of the beach hut, garden shed and seaside poster.

I contributed to a series of design titles published by the Antique Collectors Club. 'Festival of Britain Design' (2008) and 'GPO Poster Design' (2010) have been published and titles about Tom Eckersley and Fougasse will follow. 'Modern British Posters' (2010) will be published by Black Dog Press. I am a frequent contributor to various journals and publications.

I was Contextual Studies tutor at Richmond-upon-Thames College and Kingston University before joining Central Saint Martins as Context Subject Leader in 2005.