As we start to pack away Show Two, we talk to students to find out about the inspirations and ideas behind their final projects

Marc Richter, MA Innovation Management, has been looking at experimentation, failure and innovation through the prism of video game design. “Studying innovation has taught me that sometimes even the most inane sources of knowledge can provide valuable insights,” Richter says, “while failure often represents a destructive threat in the context of large organisations, I identified game design as a space within which failure is highly constructive. In well-designed games, failure motivates players and enhances learning opportunities.” 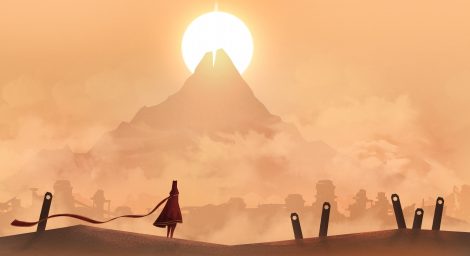 1. Freedom to chose one’s own actions

Games show that in learning environments it is important that the player has agency; without a choice of action, learning is hindered since failures become less meaningful. Learning – in games – is most effective when freedom is combined with iteration, an observation that can also be made in the context of learning in innovation. Indeed, increased interaction with the challenge allows for both the experimentation of approaches as well as the fine-tuning of strategies. 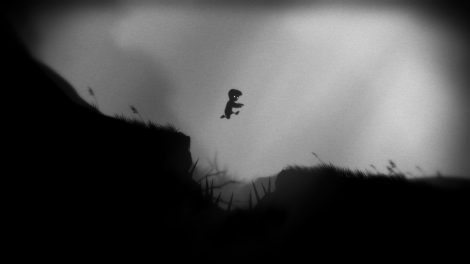 In games, the willingness to take risks – despite the likelihood of failure – is enhanced due to the fact that the player knows there is no tangible punishment for failure. What organisations can gain from games, in this respect, is that a game clearly raises boundaries within which safety is assured. A space where a single failed performance is not held against the player; where the individual, their colleagues and other stakeholders can separate failure from consequence. In an organisational innovation context these boundaries could relate to stages within the innovation process or a physical space like a workshop thus providing the risk-taker with a low-stakes environment in which failing acts as a teaching moment without negative social and psychological consequences. 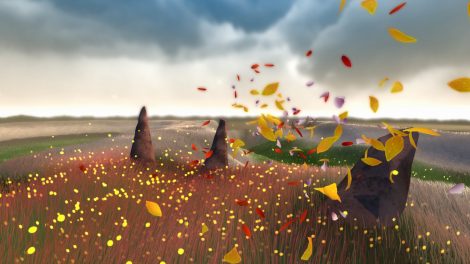 3. Balance between challenge and ability

Well-designed games balance challenge and ability; they match the player’s ability with the opportunity for action, resulting in a state of ‘flow’. In a working environment, if a team is given a task that is too easy, they have no incentive to adapt their approach to accomplish that task; there are fewer failures and thus fewer opportunities for creative problem-solving and innovation. In contrast, balanced challenge increases the effort and attention that is given to the process while also stretching the abilities of the team. 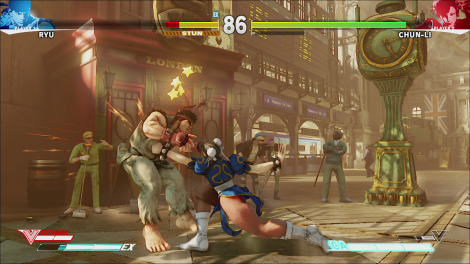 Games give feedback often, allowing players to continuously evaluate and adjust their trajectory. Feedback in well-designed games is precise; if a player fails a challenge they are given an instant sign that their strategy is falling short. This style of feedback allows for responsive next steps, since it also provides an indication of where adaptation may be needed. In an environment where there are low consequences to failure and challenges can be reattempted quickly the player develops rapid adaptation of strategy. Failures happen and feedback is assimilated again and again, until there’s been sufficient progress to overcome the challenge.

While some games rely on mechanics alone to communicate their approach to failure, others craft a supporting narrative strengthening the player’s understanding. Sunless Sea (Failbetter Games, 2015), for example, is a naval adventure game in which narrative is a core driver of the experience. The game opens with the statement ‘Explore. Take Risks. Your first captain will probably die. Later captains may succeed’. This quote was included when the game developers began play-testing early iterations. Test players were overwhelmed by the fact that their in-game characters kept dying. Implementing the introduction and other such narrative elements helped players understand how they are to progress, the risks that they should be taking and how to make their failures more intelligent.

It can be argued that a game’s narrative frames the play much like the culture of an organisation frames its workforce’s experience within it. In well-designed narrative-driven games, narrative impacts the player’s actions and the choices she or he makes. Similarly we could see an organisation’s culture as a narrative, as a story that shape the ways of working rather than the process.