Vogue: Voice of a Century at CSM

Last Thursday, to celebrate the centenary of its first issue, Vogue presented its new 504-page volume of photography, illustration and journalism to the library at Central Saint Martins.

Documenting the magazine’s century of style, Vogue: Voice of a Century has many Central Saint Martins alumni appearing in its pages, it seems fitting that British Vogue editor Alexandra Shulman came to the College to present the publication. From Cecil Beaton and David Bailey to Alexander McQueen and Christopher Kane, Voice Of A Century details the faces and fashion in Vogue’s history. While there’s plenty of editorial photography on show, it’s the voices of those behind the camera – model and photographer to stylist and editor – that tell the stories behind the imagery.

“‘The time has come’, designers say, ‘to talk of many things – of shoes and furs and lingerie, and if one flares or clings, and where the waist-line ought to be, and whether hats have wings.’ Really and truly, such amazing things are going to happen to you that you never would believe them, unless you saw them in Vogue.”

Editor’s letter from first ever issue of British Vogue, September 1916 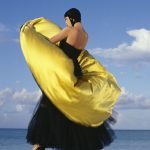 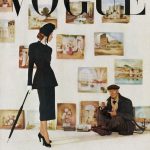 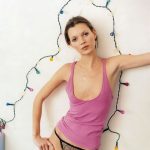 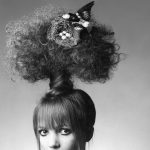 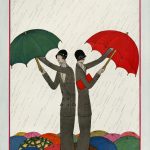 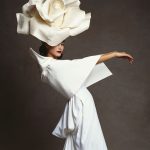