The Week That Was: 20 January

First up, we celebrated a century of clay at Central Saint Martins as Craftsmanship Alone Is Not Enough opened at the Lethaby Gallery. The exhibition, on until 11 February, shares work from staff and alumni so pieces by Alison Britton and Gordon Baldwin sit alongside that of Robin Levien and Fredrikson Stallard.

Spatial Practices began its Fundamentals debate series in collaboration with Oliver Wainwright, architecture critic (and London’s hottest man). The lively discussion revolved around the housing challenges facing both the public and sector professionals such as architects, developers and councils with speakers sharing recent innovative projects that respond to those issues. Kareem Dayes, founder of the RUSS Community Land Trust currently working in Lewisham, implored the audience to “get involved in your local civil society and hold councils to account for selling public land.” Next week Fundamentals is all about planning, we’ll see you there. 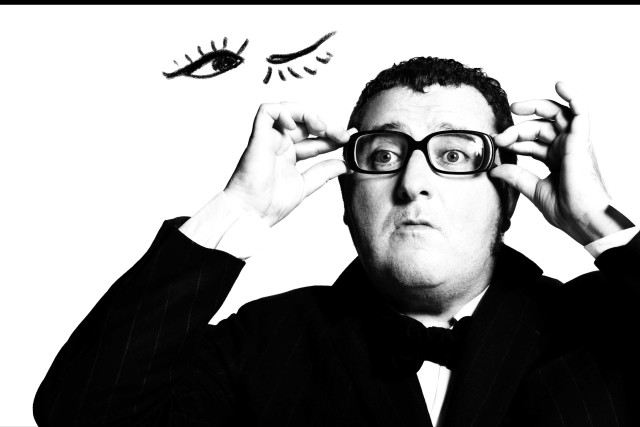 Designer Alber Elbaz came to the College this week to speak to students from the Fashion programme.  “The most important thing is to be different – don’t be generic, be you,” he told them, and we couldn’t agree more.

Students and staff on MA Art & Science shared the delights of their visit to CERN which included cloud chambers, NASA models and of course, the Hadron Collider.

Looking after historic objects in the College’s Museum and Study Collection take time and patience so we look at the conservation of a John Drummond wallpaper currently on show in Exposed: Highlighting Historic Collections in the CSM Museum.

“The EU referendum is one of the reasons why I did this show… I am an immigrant; I was born in Korea came here when I was six months. After 2016 I’m aware of myself being different more than ever.” Fine Art alum Sang Woo Kim talks to Dazed about his solo show If You See Me Now You Don’t just opened in Berlin exploring identity.