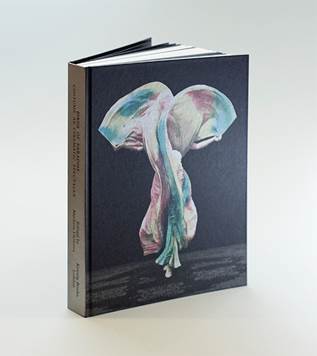 Congratulations to Marketa Uhlirova for the award for her latest publication, Birds of Paradise: Costume as Cinematic Spectacle.

Organised by The Swiss Federal Office of culture, this annual competition celebrates excellence in the field of book design and production whilst drawing attention to remarkable contemporary books by Swiss designers, printers and publishers.

The book was designed by Laurenz Brunner and edited by Marketa Uhlirova who attended the awards ceremony and exhibition launch in Zurich to receive the award last week.

Following the initial show in Zurich, in Autumn 2015, Birds of Paradise: Costume as Cinematic Spectacle will go on display alongside other winners in an exhibition which will tour locations including Centre Culturel Suisse in Paris, Kunsthalle in Basel and Institute Curatorial de la HEAD in Geneva as well as venues in Tokyo, Milan and Vienna. 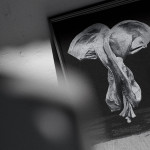 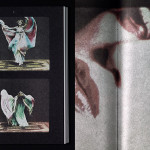 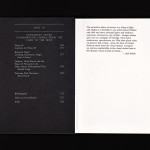 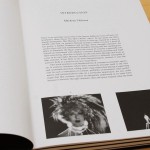