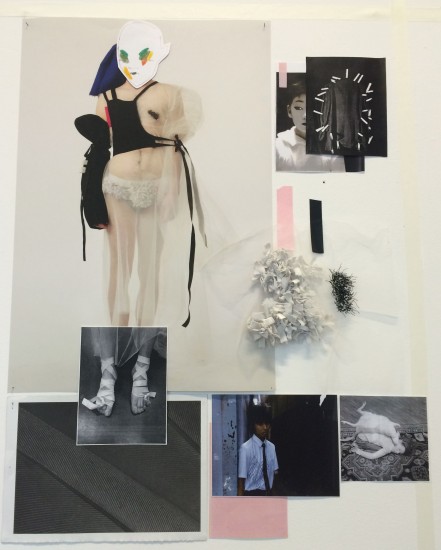 Congratulations to our Foundation students who, this week, unveil their final projects to the public for the first time. As the Foundation Show opens, we caught up with James Sutherland to talk Victoria photography, McQueen and his future plans.

What was your starting point for your final project?

Before I came to Central Saint Martins I was always looking at what Chanel had done or Korean designs but now I’m drawing inspiration from anything but fashion. I found these Victoria photographs called ‘Hidden Mothers’ – because the shutter speed was so slow, when they wanted to photograph a child they would drape the mother in material, so she could hold the child but remain hidden. You can see the outline of the mother and a floating baby, they’re bizarre. 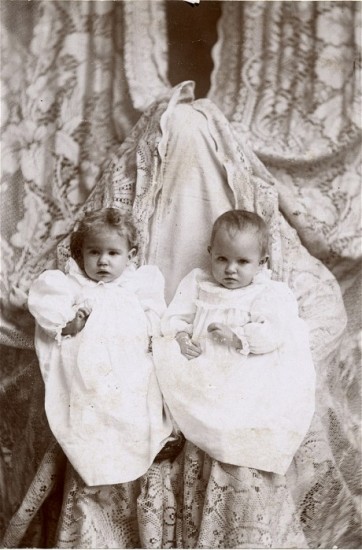 From that, I looked at Caroline Broadhead’s almost-invisible dresses. So I was focused at this idea of visibility I made a tulle dress with a body wrap, to reference a baby carrier. I liked combining the lightness of tulle with other more weighty materials. 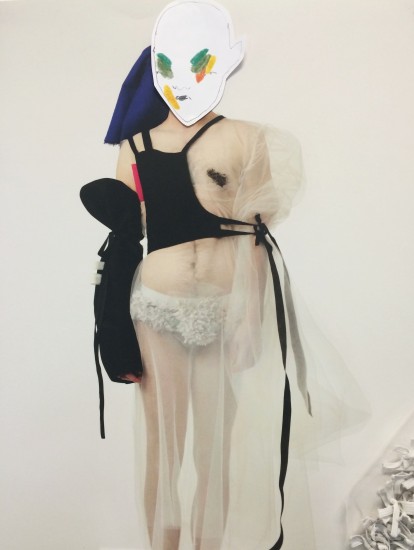 Has your work changed through Foundation?

Don’t look at what everyone else is doing; find your own style. And talk to as many people as possible, all the time.

I won an industry brief competition we did with Alexander McQueen so I’m currently doing an internship with them. When I got the call that I’d won, I was on the bus, but I screamed anyway! And next year I’m studying Womenswear at CSM. I was originally thinking about menswear but I’m less interested in refined tailoring and more into embellishment and gender non-conformity so I’m heading to Womenswear. This year has been a revelation.