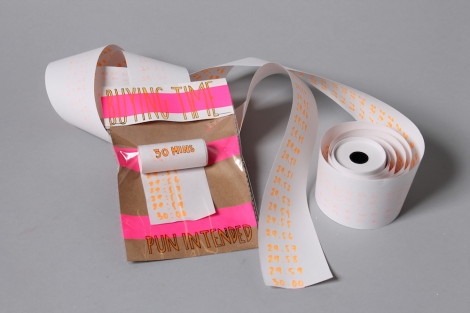 With the Foundation Show just two weeks away, we spoke to Foundation Graphic and Communication Design student Etta Voorsanger-Brill about how she has been working towards the show over the past ten weeks.

Tell us a bit about your work and the inspiration behind it.

Etta: As a graphic designer, communication is really key. You have to show your work all the time to an audience who don’t know you and don’t know the thoughts behind your work. I like to reflect on personal experience and use a lot of humour within my work. If someone sees something amusing or personal it instantly becomes more relatable. I think this form of communication is really something that I base my work on.

How have you been building up to the Foundation Show?

Etta: The initial stages really began with a lot of research. We started with an open brief so a lot of the process has been about trying to find my niche. For me this meant a huge focus on research. I wanted to really know my stuff before I got into it. After research it became more about thinking how I wanted to display my work and finding a way to link all the research I had done with a medium that could best display it.

How did you feel about the brief being open?

Etta: There were things that I really wanted to look at that I hadn’t had a chance to within the other briefs we had been given. I wanted to do something quite personal with a bit of humour. I wouldn’t exactly describe myself as a hoarder but I do like to collect things. I’ve got tickets, old diaries and receipts that I wanted to use to create a more personal project, which I wouldn’t have been able to do if the brief had been restricted.

How are you currently preparing for the show?

Etta: Now the initial wave of work is done it’s about finalizing my ideas and making one last piece to sum up what I have done over the course. I am also considering how I am going to communicate my project to an audience that I have never met before.

How are people feeling within your course now that the show is only two weeks away?

Etta: I think everyone feels prepared. We’ve had a strong backbone of help and support behind the build up to the show. At the same time there is also an air of feeling slightly sad about the show. It is the last thing we will be working on as a foundation course. There’s a bittersweet element to it in this respect.

How does this show differ from ones you’ve previously worked on?

Etta: It’s been a ten-week build up, so that in itself has made it a very different experience. The finality of the show is also quite different. It has helped me to decide what I feel really passionate about and create my own body of work based on that for the first time.

What are your post-show plans?

Etta: I am really excited because I am going on to study BA Graphic Design at CSM. It was something that I had kind of had my heart set on when I started the foundation but throughout the course it increasingly became what I really wanted to do and what I felt I was best at. 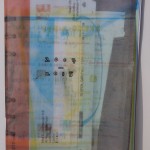 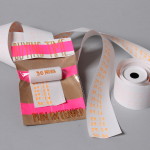 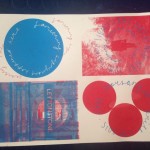 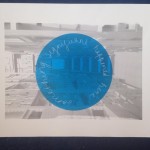 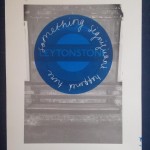 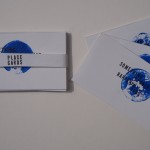 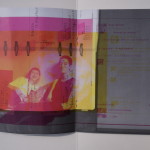