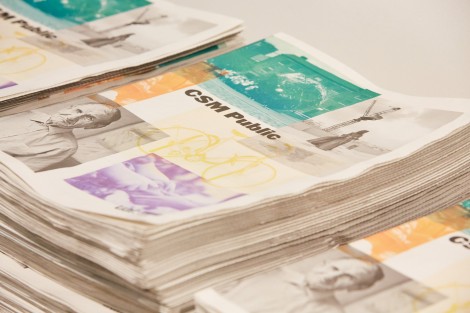 Last night Central Saint Martins celebrated the launch of CSM Public with ‘Art, Design and the Common Good’, an evening of debate and exhibitions exploring how art and design schools can be agents for social change.

The date was chosen to coincide with the start of the Lumiere London festival and the opening of several CSM exhibitions: WE ARE OPEN, Graffolution, Public Collaboration Lab and the Innovation and Business Showcase.

The evening began with six minute presentations from a diverse panel addressing the question ‘How can art be an agent for social change?’

This was followed by a panel discussion featuring all the speakers and chaired by Head of CSM Jeremy Till who posed questions including ‘does art as social engagement shift the notion of authorship? before opening up to a Q&A with the audience.

Invited guests then continued the conversations over drinks and bowls of food in the Lethaby Gallery before spilling out into Granary Square in all its Lumiere London illuminated glory. 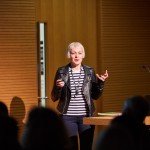 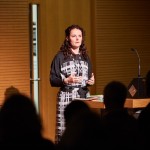 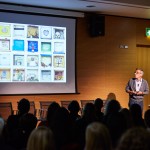 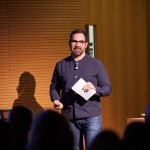 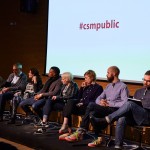 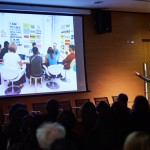 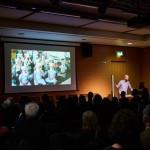 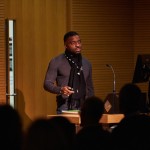 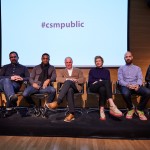 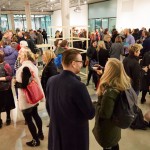 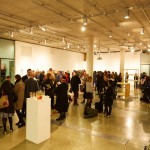 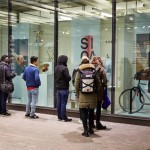 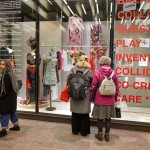 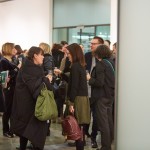 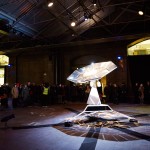 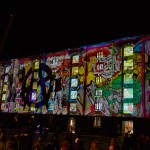