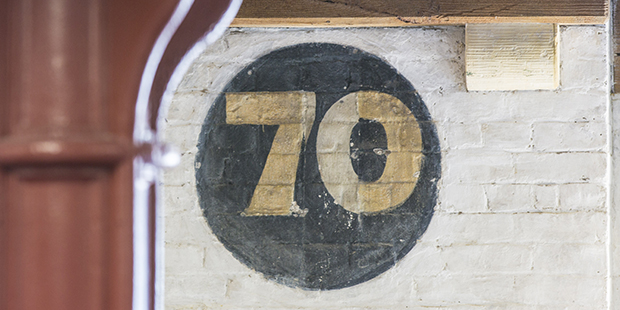 I studied Theatre Studies and Philosophy (1992) at Università di Torino, Italy; gained an MA in Communication Design (2000) at Central Saint Martins; an MA in Japanese Cultural Studies (2007) from Birkbeck College, University of London, and am currently studying for a PhD in Creative Writing.

I have written a number of short stories; texts for art projects e.g. Axel Vogelsang’s 'Lost Cosmonaut' (2004); and film scripts including 'Una Notte Come Questa' for Alessandro Benna (2004). The film 'The Last Day' (dedicated to Fernando Pessoa) (2009), which I also directed, is the first in a series dedicated to modernist writers. I am now working on the script for 'INK' (2011), about the work of Kuki Shūzō.

I was a visiting lecturer at London College of Fashion and the Central Saint Martins MA Communication Design course before becoming Subject Tutor in Context in 2002 and a Fellow of the Higher Education Academy (HEA) in 2008.