Sarah Campbell, Central Saint Martins Museum and Study Collection curator talks us through the current temporary display at the London Transport Museum, Poster Parade, which features the work of five Central Saint Martins students and examines the representation of female designers in the world of transport.

Poster Parade: Representing Women – Exploring Equality at the London Transport Museum is a temporary exhibition which explores the representation of women in poster design. A ‘parade’ of posters situated in the main gallery space, the exhibition features posters from the Transport Museum’s historic collection alongside contemporary work by Central Saint Martins students – which were originally created for the CSM Museum and Study Collection project I Don’t Know Her Name But I Know Her Work. 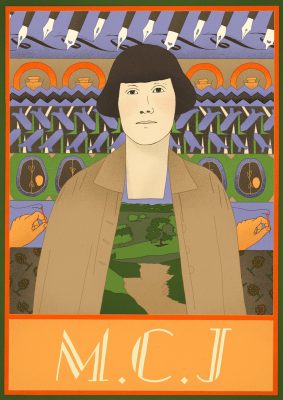 The project was made in reaction to the London Transport Museum’s long-running exhibition Poster Girls, which showcases poster designs by female designers who have been historically over-looked. A good proportion of these designers studied at the two institutions which merged to form Central Saint Martins in 1989: the Central School of Arts and Design and St. Martin’s School of Art. The project allowed our current students to explore these designers in more depth. They created new works responding to issues of gender representation and the fantastic work of our alumni. Their responsive works were displayed at the College in the Museum Window Gallery from November 2017 to January 2018. Some were also put on view earlier this year to celebrate the 100th anniversary of women’s suffrage as part of Normal to Dissent. 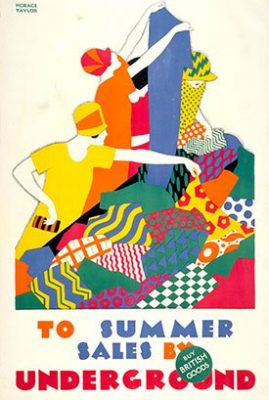 London Transport Museum were very impressed by the project. After seeing the exhibition, they invited five students to exhibit in their new display examining the representation of women in London Transport posters during the 1920s and 30s.During this period women were increasingly recognised as an important audience for advertisers in a new consumer society. They also formed part of a new generation of trained women designers who made a growing contribution to posters displayed on London’s Underground. However, despite the success of these designers, little was recorded of their work and lives. 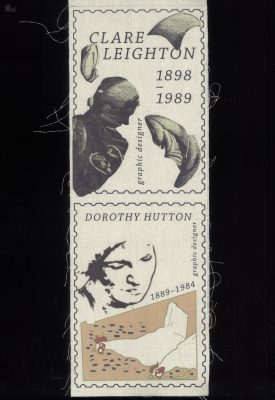 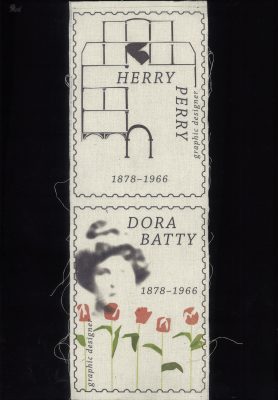 Issues of changing female representation and the erasure of female graphic designers throughout history really struck a chord with our student designers. The work they have produced encourages an active reflection on the representation of women and female designers today and in our history books. The Museum and Study Collection is hugely proud of the five selected students: Irene Albino, Ellen Jonsson, Mia Penrose, Alva Skog and Lily Smallwood. Their work is displayed alongside numerous historical posters, a work by Cindy Sherman and a very rare London Transport poster entitled The Way for All.

We would also like to express a huge thanks to everyone involved in the original project I Don’t Know Her Name But I Know Her Work – especially to Associate Lecturer Ruth Sykes who helped spearhead the project and wrote a catalogue essay for Poster Girls.