Each year, MA Culture, Criticism and Curation students present four final projects in partnership with organisations, artists, designers, writers or academics. After their completion in December 2019, we spoke to the graduating groups about their projects. F_able is the work of Helena Aðalsteinsdóttir, Mya Berger, Kat Christidi, Will Heyward, Tashy Hughes, Lucy Malone, Sara Milosavljević and Anna Spyropoulos – in collaboration with The Common Room and Roman Road Trust. Here, they talk us through their project of critical fabulations and how they reimagined and reinvented underused spaces in East London for the benefit of the community – real and imagined, present and future.

F_able is inspired by The Common Room in London – a project concerned with the reclaiming of space and the re-investing of land to benefit residents. This space, which is situated on the corner of Roman Road, embodies the importance of pursuing and sharing cultural rather than economic value – a vital approach within the increasingly individualistic and disjointed society we inhabit. Taking this as a starting point, we observed the inherent potential for social value in the un- and underused spaces on Roman Road.

We implemented American writer Saidiya Hartman’s idea of ‘critical fabulation’ – a method that combines archival research, fiction and theory to explore techniques of storytelling which reimagine how spaces function within the world. Adopting this tool, we reimagined eight under-used spaces along Roman Road which we believed could be brought back to life and bring people together in the process.

This was put into practice in four workshops – two at Old Ford Primary School and two at the Common Room. These brought local residents and artists together in order to create fabulations for the selected spaces. Afterwards, the artists translated the workshop-generated ideas into artworks, which were then exhibited or performed during an evening art walk: F_able navigates: another space, another time. In addition, ideas which surfaced in the workshops have also served as the inspiration for an archive – one which evidences the fictitious reality of the eight spaces included in the project. Below, we invite you to step into these archives and the event which brought them, ephemerally, to life.

The Fish and Chip Museum

The year is 2058. The fish and chip industry has crumbled due to the global absence of its most vital ingredient: fish. The world’s sea life has been persecuted into oblivion. Now only plastic floats along the ocean floor, red frills and blue bottle tops impersonating the marine lives they have displaced. Unaware, the owner of Roman Road’s Fish Bar continues to ring round her suppliers, becoming increasingly alarmed to hear that none of them have any fish. Putting down the phone after her seventh attempt, the voice of the radio and the news it brings suddenly filters into her consciousness: the day has come, the fish are gone. Aware of her own contribution to this ecological disaster, she begins to plan. Her business must adapt ­– it must remember, critique, reimagine…but remain. 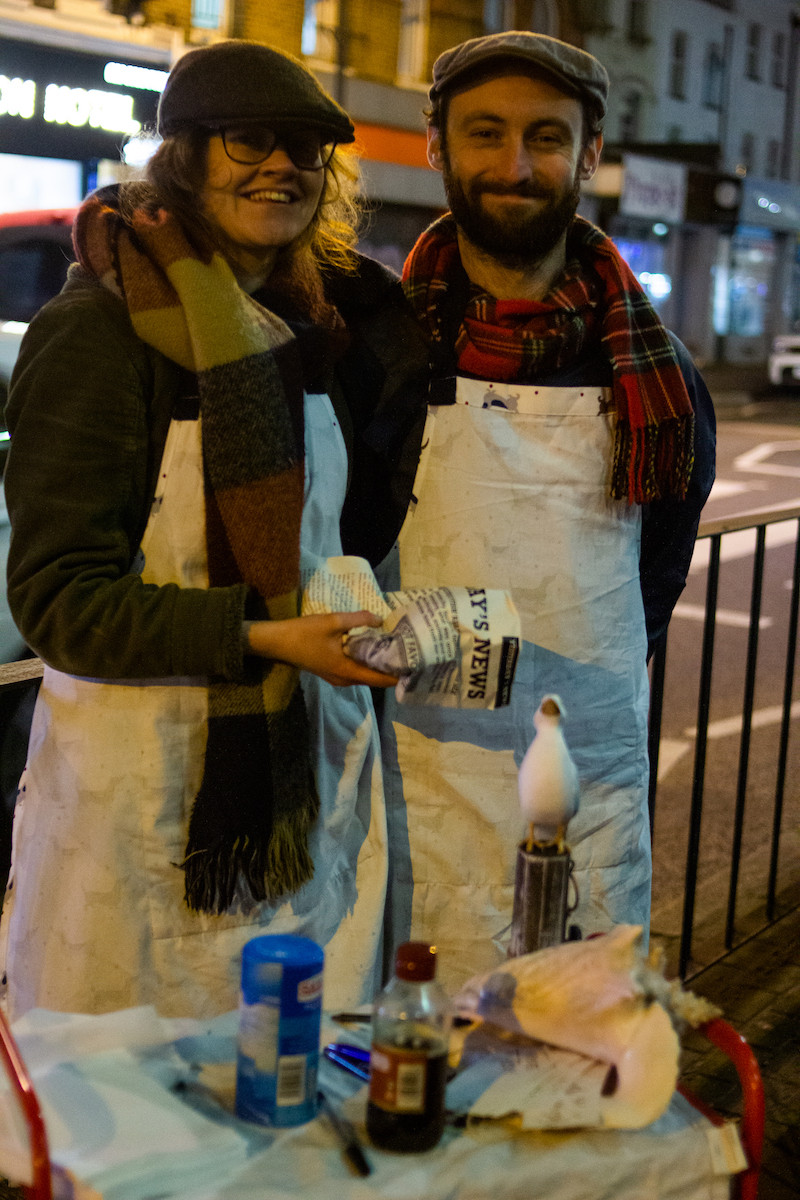 With her partner, she sets off on a journey, covering the length and breadth of the British Isles, collecting stories and objects associated with the trade on their way. After their return, they convert the former Fish Bar into the Fish and Chip Museum. The museum recalls the nostalgic role of the holiday food staple while also recording the ecological devastation it contributed to. This paradox forms their mission: to resurrect and adapt the tradition for a sustainable future in which it plays an active and ecologically progressive role. 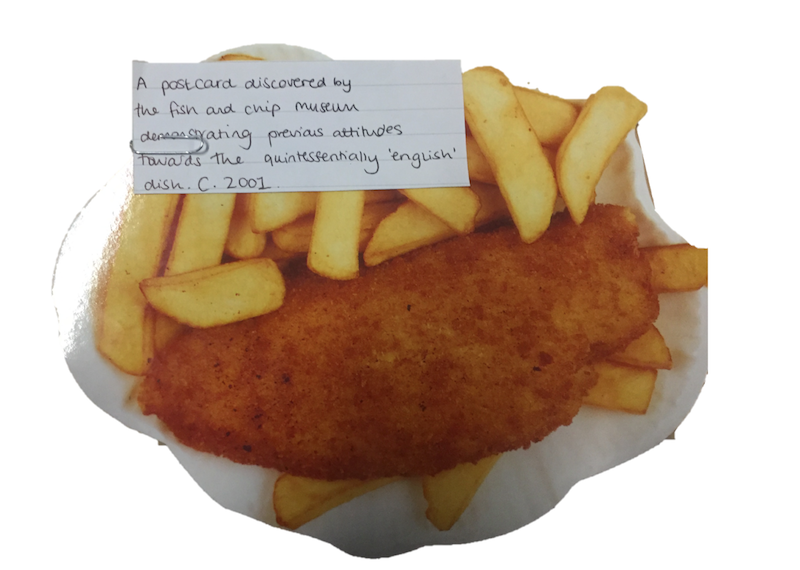 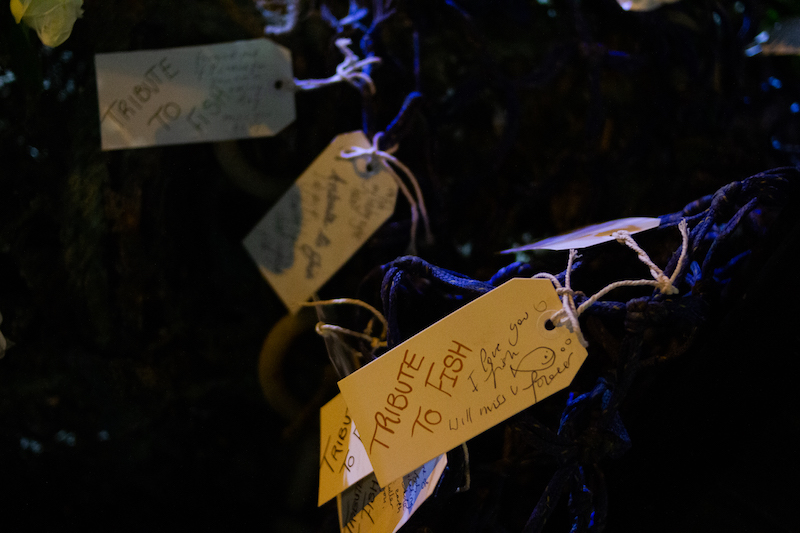 The Fish and Chip Museum provide an array of services – from plant-based fish alternatives cooking workshops to Fish Eaters Anonymous Remember (FEAR) meetings. You can also meet one of the few surviving fish, living in captivity, or contribute to the museum’s exhibits by composing a written “Tribute to Fish” label – these are displayed as part of the museum’s ever-growing memorial to the fish who lost their lives to the batter. 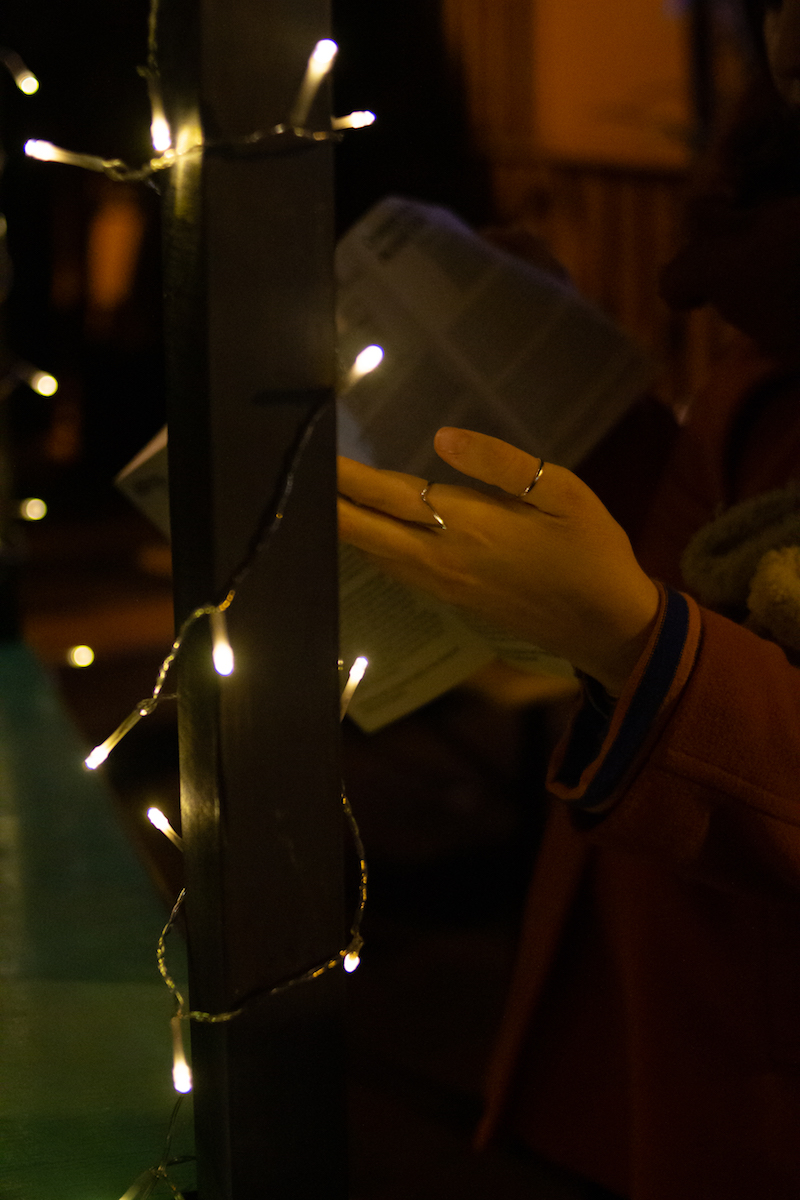 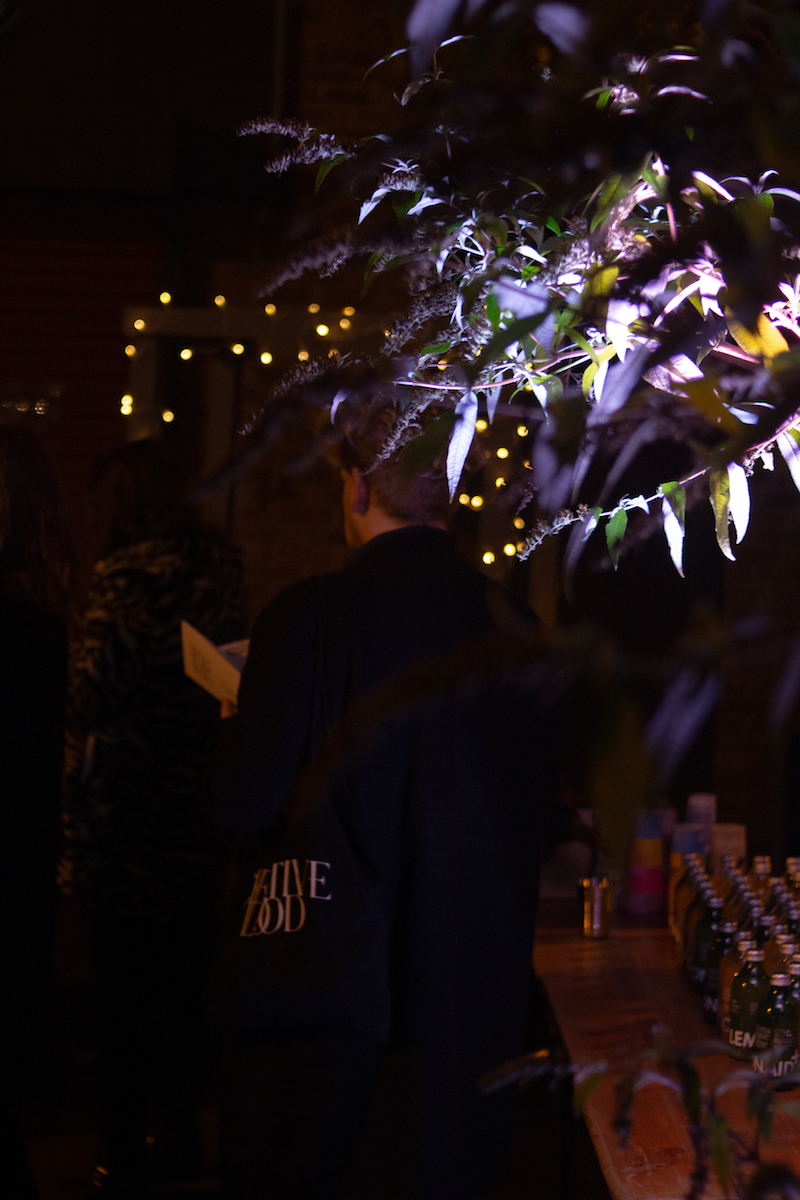 The Glass House was built in 2028 on the remains of a letting agency on Roman Road. Very little information can be found on the history of the address or the agency itself. A team of young curators, called the ABLE collective, decided to use the mysterious past of the space to create something that would benefit the neighbourhood. They built a botanical garden, inspired by the work of artist Camilla Brendon and the F_able art walk which took place in November 2019. The Glass House was devised to serve as both a commentary on the lack of attention given to city planning outside of historical centres and as a way to embellish the neighbourhood through the propagation of green spaces.

The ABLE collective occupied the Glass House for five years, curating exhibitions amongst the vegetables and plants they were growing for the neighbourhood. However, they soon realised they lacked the skills and expertise to maintain the space. They, therefore, sought botanical researchers and skilled horticulturists to take over. Research conducted on-site revealed that the crops and seeds found in the Glass House hadn’t mutated since the twentieth-century, which amazed the experts.

They decided to experiment with the vegetation, eventually provoking an extremely rapid mutation which had two main effects: the rapid and extensive growth of the plants and the propagation of a thick fog that would never leave the Glass House. 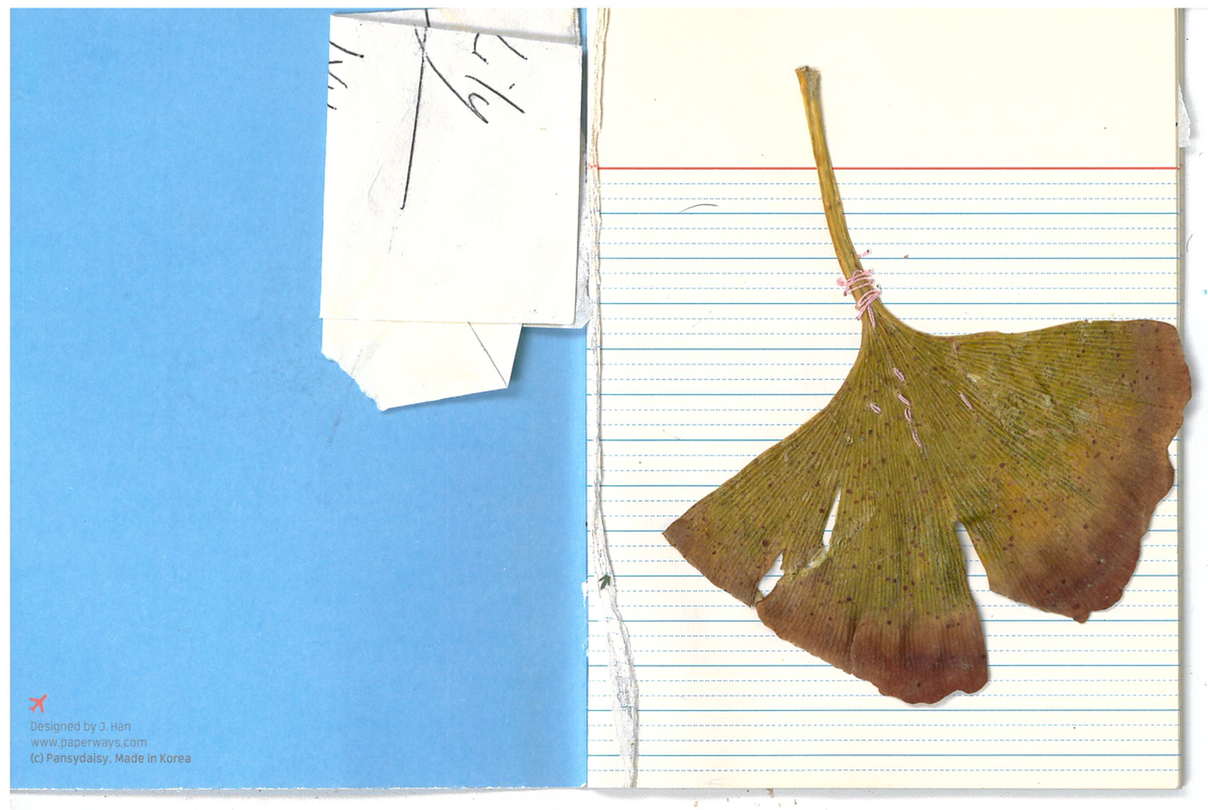 Local authorities described a diverse and luxuriant garden which grew out of the glass structure onto the streets. Despite the fog, and the concern raised by the disappearance of the researchers, the Glass House has since been established as a public space open to all. Exhibitions are still organised during spring and summer, displaying the work of local artists and creatives.

This is only a snippet of  F_able’s archive material. If you want a closer look at the works exhibited and the archive you can check out our Instagram: @F_able_fiction. We will be uploading a link to access more of our archive online very soon.