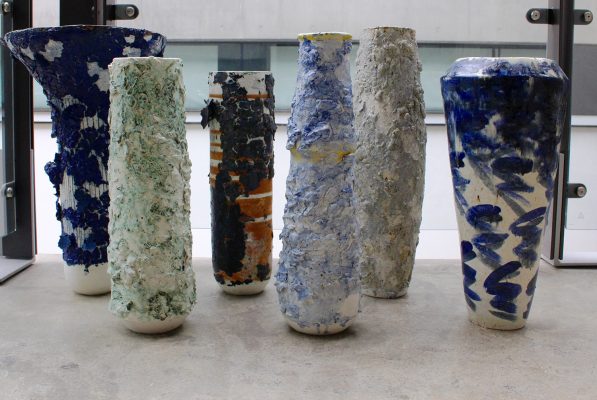 BA Ceramic Design graduate Harri Nourse has used clay to bring together six female twentieth-century ceramicists: Dora Billington, Susie Cooper, Dora Lunn, Lucie Rie, Constance Wade and Denise Wren. Using the material which connects them all, Nourse has created Romance or Gamble – a series of large ceramic vessels which act as portraits of these often-overlooked female makers. Inspired by her great grandmother Constance, who Nourse only discovered was a potter after she applied to study Ceramics at Central Saint Martins, the project began as a way to slowly uncover more about her life. Through her research, she came across other female ceramicists who were practicing at the same time as her great grandmother – some of whom may be well known but are not necessarily acknowledged for their contribution to modern day ceramics. 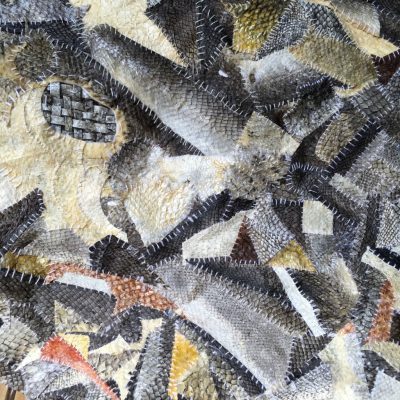 BA Textile Design graduate Andrea Liu’s textile collection Mending Portraits is similarly narrative-based, preserving memories on the verge of being forgotten. Produced by tanning salmon skin, her textiles are sustainable and chemical-free. Alongside this experimental, innovative process of turning waste into a material of value, Liu is interested in the role textiles and garments can play in the safeguarding of knowledge. Inspired by ganseys – distinctive woollen jumpers worn by fishermen – her designs use the materials fisherman catch themselves to protect and present the heritage of a changing industry. Liu’s project was Highly Commended as part of the inaugural Green Trail and won The Mills Sustainability Prize. 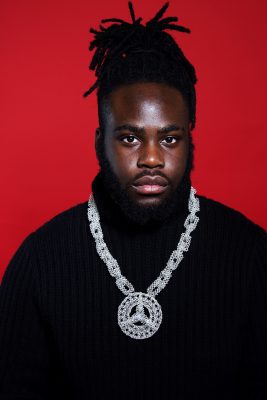 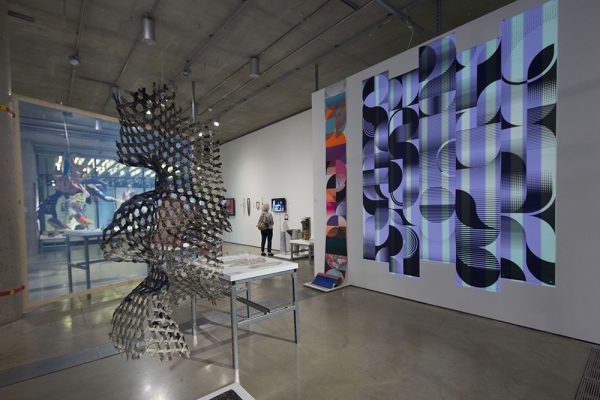 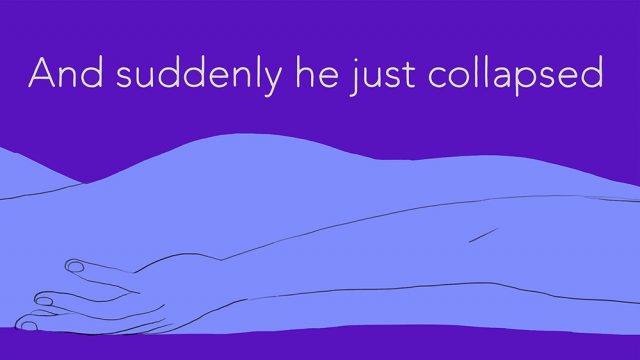 Returning to a more personal trajectory, BA Graphic Design graduate Alva Skog has created the short, animated film About Morfar. Morfar is the Swedish word for “grandfather on my mother’s side.” Detailing a recorded conversation between her mother and grandmother about her grandfather, Skog’s animation is a fragment of family history. Noises of everyday activities filter through their discussion, as they recollect and reminisce, creating a portrait of a man through the intricacies and affections of his family members. 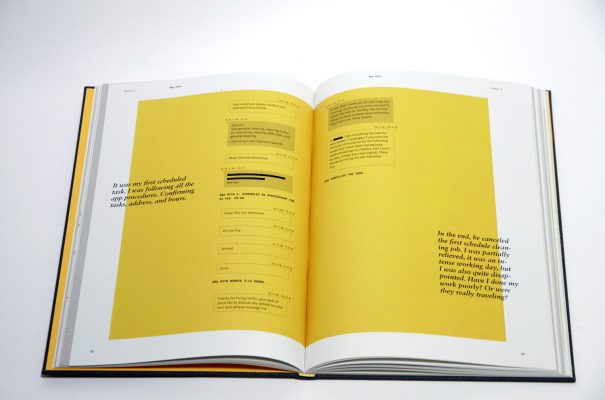 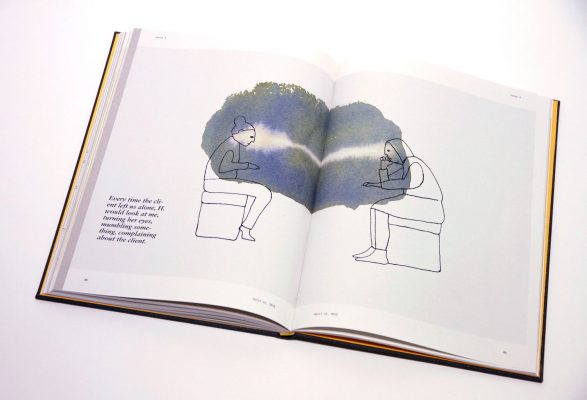 In 2018, with the intention of investigating social hierarchies, inequalities and domestic work, MA Graphic Communication Design graduate Ana Rita Otsuka worked as a cleaner in five houses across London. During this process, she recorded descriptions of tasks, houses and personal items and interactions with clients, which she then turned into an illustrated record. Recurring Cleaning questions conventional research methodology while also highlighting the actions of domestic workers, who are often underappreciated and invisible.

While these projects encompass personal, research and institutional constructs, they all address the transition between the historical and the current and the presentation of shared narratives. Across textiles, jewellery, graphic design, ceramics and architecture, these designers both challenge and preserve the ways in which we represent our own stories and those of others around us.