What is Critical Design? 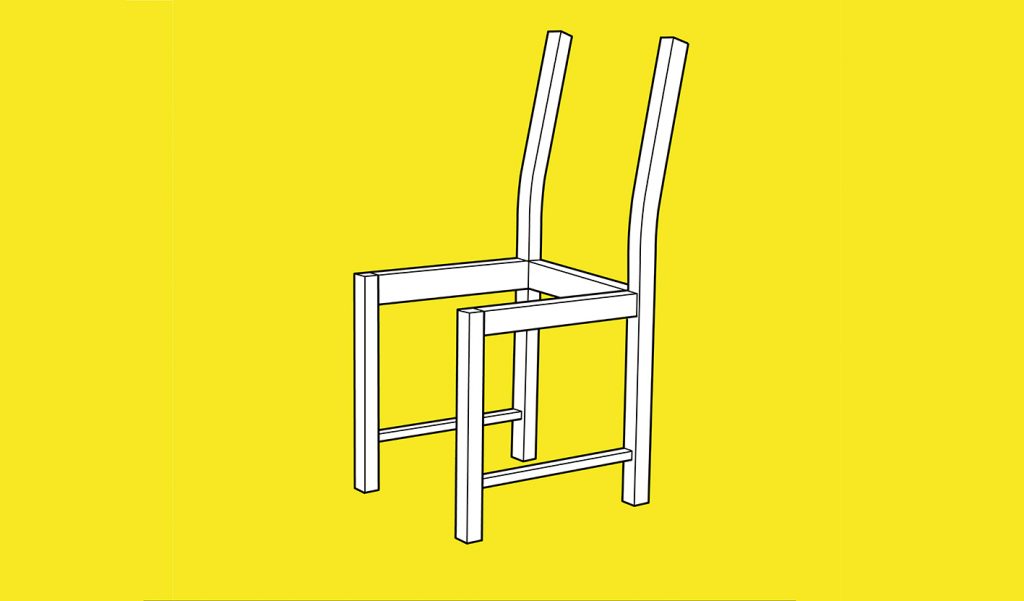 Introducing his book, Malpass begins at the beginning: “I became disheartened working in pharmaceutical product design, so I did an MA exploring non-commercial forms of product design.” This turned into a PhD which now forms the foundation of the book. Wanting to research critical design, he saw that no one had mapped out this growing field of designers who reject traditional drivers of production and consumption of objects instead looking to disrupt or reframe debate.

Malpass’ research draws a thread from the foundations of Superstudio, Achille Castiglioni and Ettore Sottsass in the 60s through to the influence of Droog and Dunne and Raby in the 90s to the current crop of cross-disciplinary designers we see today questioning and critiquing the role of design and the ways in which humans influence the world around them. Take for example those looking at production, from Carole Collet’s “Bio-Lace” proposing plants as future factories to Thomas Thwaites’ “Toaster Project” which saw the designer build an electrical appliance from scratch (making his own plastic and mining mica). 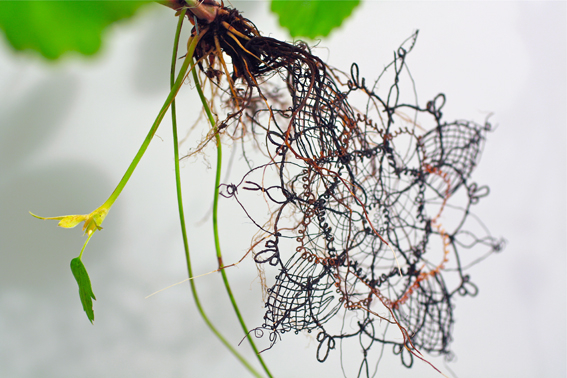 Recurring themes include future-focused provocation like in Dunne and Raby’s lunchbox with space for food and space for the resultant excrement responding to the implications of non-electricity-based energy sources or reflecting upon design as a process itself as with Jurgen Bey’s “Foam Matters: Model World Maquette” offering functionless furniture made from Styrofoam. 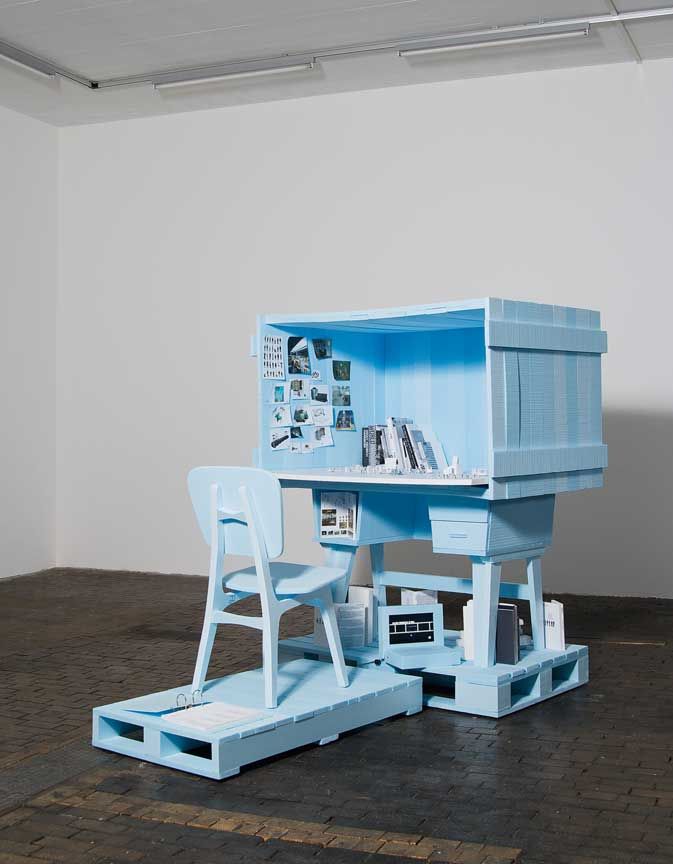 What brings these projects together? Malpass traces the different tactics these designers employ, from ambiguity or satire to fiction and rhetoric, and through doing so sets out what the function is of this non-commercial design: “The medieval fool is the only person who can laugh at the king – in a similar way, the critical designer subverts their own practice to advance the broader discipline or application of design. So, by putting their design out into the world, they allow people to come together and form a public around it. That’s the function of this stuff – it’s not the lunch box that you can shit in or the chair you can’t sit on – it’s the infrastructure and the public that’s created around that world. It’s about the debate, the conversation and the relationship.”

As Course Coordinator on MA Industrial Design, Malpass debated with students to test and tune what appears in the book. Alumni from the course, such as Paulo Goldstein and Sarah Gold, are contributing to the field. “I thank the course because it’s been a really nurturing environment for ideas – the students have been in constant dialogue.”

But, he explains, the notion of critical thinking isn’t reserved for this particular enclave of design: “I think it’s important that we are more critical and reflexive in our practices otherwise we run away with ourselves. That’s why Central Saint Martins is ace, because it encourages thoughtful and critically-flexible designers. They might go on to work for a large corporation but they take that considered lens and sense of responsibility with them.”

One of the most interesting facets of critical design is its cross-disciplinary nature, the term itself is contested as a moniker under which such disparate practices can be usefully grouped. Isn’t there an inherent tension when a discipline is partly defined by its propensity to cross boundaries from product to interaction to installation and even fine art. “To be transdisciplinary, first of all you need discipline,” he says, “You need to move out from an initial position. There aren’t many people who start with this plurality, you come from a grounding. I started this project from a position of discipline – I am an industrial designer.” Dealing directly with that plurality of practice, Malpass now moves onto his second book Speculative Critical Design: A Transdisciplinary Perspective.

Needless to say, it’s already on the reading list.

Critical Design in Context: History, Theory, and Practices by Matt Malpass is published by Bloomsbury.