This year, Fashion in Film – a Central Saint Martins research project – celebrates its 10th anniversary with its most ambitious season to date. In preparation for the festival in March, Anna Jacobs talks to the Fashion in Film’s co-curators Marketa Uhlirova and Tom Gunning in a pair of conversations on fashion, film and time.

Anna Jacobs: You have talked about the importance of movement in both fashion and film…

Marketa Uhlirova: One thing that strikes me is that fashion in film is often analysed as a static image, as if we were dealing with a photograph or museum object. What often gets forgotten is that almost everything in film is expressed through motion, and certainly through time; that audience perceives images as a temporal experience.
Working on ‘Wearing Time’, I am realising more and more that time is as important as motion to how we think of dress in the moving image. Tom and I have been questioning what the peculiar relation between fashion, film and time is exactly – how does filmed dress unravel in time? How exactly do dress and film come together to articulate time? Time layers sensations, knowledge and experience, and dress is such an iconic marker of that.

And what have you learnt from your collaboration with Tom?

I have such admiration for his work, in fact, the idea of the hard-to-define magic that emanates from fashion on film, the ‘Enigma’ of our very first festival title in 2006, was somewhat influenced by Tom’s idea of ‘the cinema of attractions’. So I approached him about our second festival, and then again last year for a fully-blown collaboration for 2017. Tom generally comes at things from the cinema perspective – obviously, he is not only an erudite cinema historian but also a committed cinephile.

Do you discover something new every festival?

If I didn’t, what would be the point of doing it? For me curating is about asking questions and plotting the stories you are going to tell. Naturally, in the process you stumble upon more new questions and unlock new ways of looking – and I find that really exciting.

Anna Jacobs: This year’s Fashion in Film Festival is about time in relation to cinema and dress. You’re interested in the way the past leads to the future, and I wondered where that leaves the present?

Tom Gunning: To me, the present is the intersection of the past and the future, almost literally. There is a view that takes history as something fixed and the future is supposedly in the realm of change and transformation. But my position is that the past is always changing. Our role as historians is to rediscover the past and to find what speaks to us.

I want to ask you about the interaction between fashion and film.

What interests me about the topic is that fashion is an attraction. I don’t know if that’s all it is, but what I think was essential to film’s interest in fashion was its novelty, it is all about display. As a film historian I mainly deal with costume. Fashion is trickier but, nonetheless, very interesting – it is based on constant change, although that’s primarily modern fashion.
There is our strange relationship to fashions that disappear. On an immediate level, clothes can evoke feelings of… well, I suppose the term is nostalgia… a term I am a little uncomfortable. It’s what Walter Benjamin meant when he was working on The Arcades Project, when he said he was interested in the idea of démodé, in what had just passed out of fashion. What sort of lure is that?

In one passage he said it was the greatest anti-aphrodisiac… 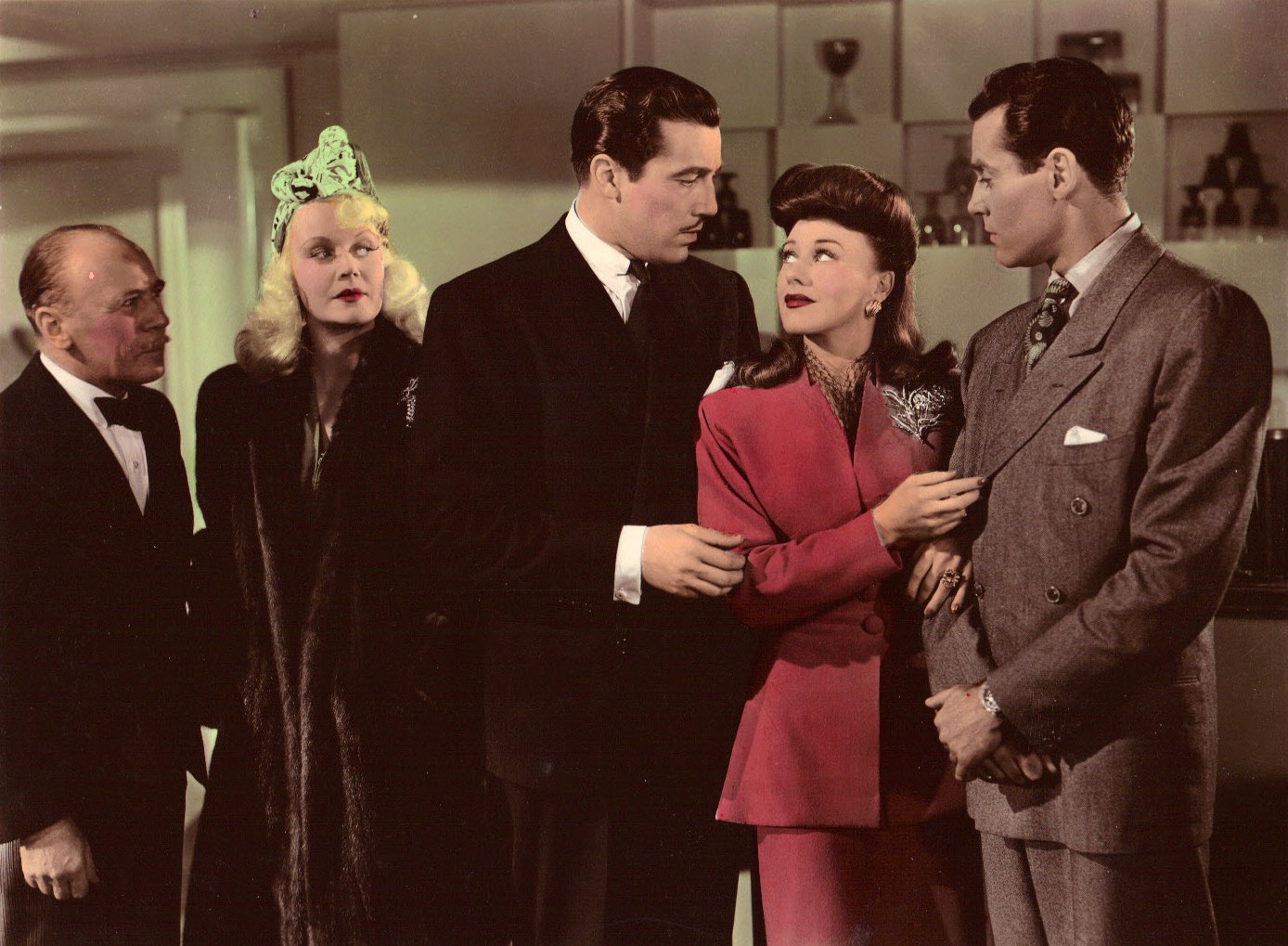 Today, fashion returns to the past a lot but could never just repeat it. It always produces a new meaning.

It’s again the Benjaminian idea that the past becomes a heap, a kind of uncategorisable group of things that then can become something new. And that out-of-fashion thing is, of course, in part what the Surrealists were also interested in.

The focus of this year’s festival is time. How do you approach that subject?

Time, the idea of time, has always been an issue for both film and fashion. So to think about the two of them together brought up different ideas. The term wearing we are using in the title “Wearing Time” has an interesting double meaning; it means being dressed but it can also mean something that wears you out. I was not just interested in fashion as a marker of history or zeitgeist, a temporary feeling… but also in instances where it’s taken out of time, where it’s transported into a realm of speculation and dreaming.

Tell me about your collaboration on the festival programme.

I am interested in the ways fashion relates to issues of display and novelty that are really essential to the way I think about film. I had a sense there is compatibility between mine and Marketa’s interests in history and cinema’s inter-relation with other arts and popular culture. And in part I was just curious because I hadn’t done anything with fashion before and when I collaborate I think, “what am I going to learn from this?”

Because collaborations test the edges of your field?

Exactly. I am against defining something in terms of its core or purity. I am more interested in its frontiers. The way that different art forms intersect feels exciting. As a theoretical or historical principle it can become deadly when you say this is cinema and nothing else.

Fashion in Film, 11-26 March, is running a campaign to raise funds for this year’s anniversary edition of the festival. Support Fashion in Film and receive a thank you present in the form a reward, from an Eley Kishimoto tote to a MUBI subscription.

This is an edited excerpt from a full interview published by 1 Granary.