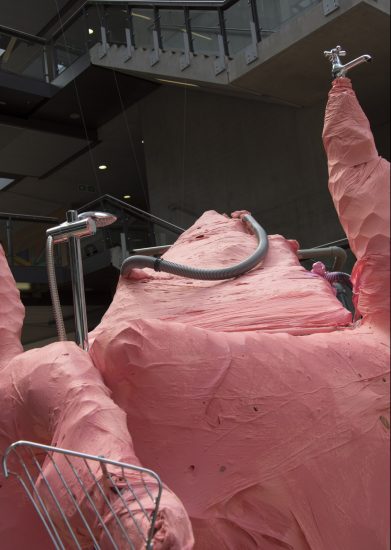 With Show One: Art open and in full swing, we talk to exhibiting art students about their work and the inspirations behind it.

Tom Coates, BA Fine Art, has transformed the unassuming material of cling film into a bathroom come to life. A bright pink amoebic sculpture with limbs finished with faucets, toilet brushes and loo seats, his work – though playful and extraordinarily odd – houses a functioning shower (see the piece in motion). Inspired by the uncanny and camp, Coates talks about his work as “objects which have aspirations to be something more than they are, that want more than they have”.

The decorating scheme in Gregg Araki’s famous Teen Apocolypse Trilogy is pretty much the pinnacle of interior design; it’s angsty, ridiculous and fearless. Usually every object in the room matches and often the occupants’ outfits match too. Every room is its own world, which I think represents teenage bedrooms better than realism could do. 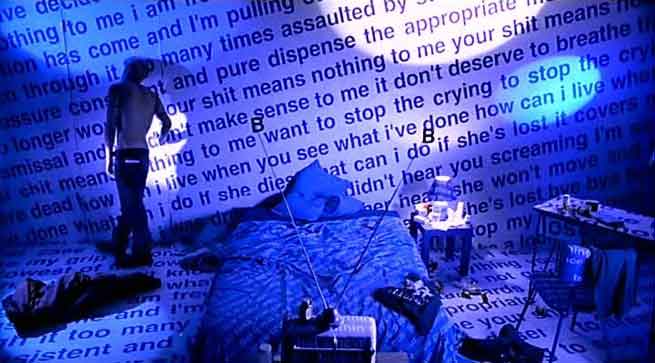 Not exactly an object but given the amount of it that must be synthetic I think it counts. Ryuji is the love interest in Tetsuya Nakashima’s Kamikaze Girls and has the hair of a real heartthrob; it literally enters the room before he does (every dish needs a good entrance), it baffles and dazzles simultaneously and I think we can all find some inspiration in it. 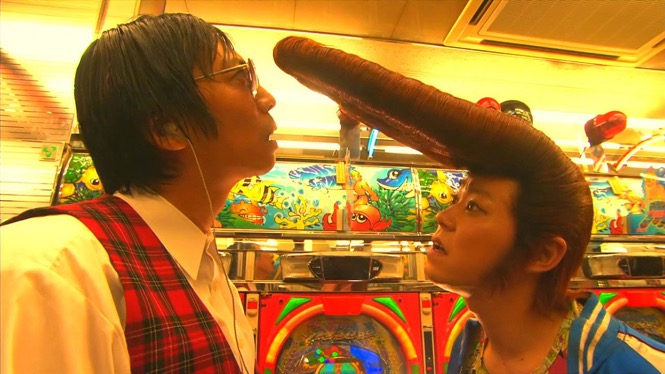 3. The giant pretzel from Crazy Ex-Girlfriend

Featured in the pilot episode of Rebecca Bloom’s exemplary show Crazy Ex-Girlfriend (a musical deconstruction of a rom-com stereotype), the pretzel carries our protagonist to the climax of her musical ode to West Covina, California. It represents the scale of her delusion, her passion and the exuberance of musical theatre. It is truly a pretzel with weight. 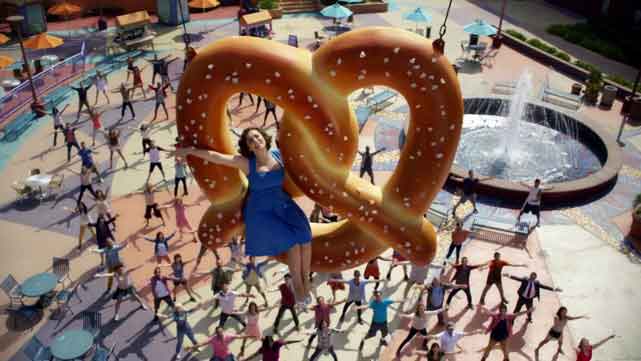 4. Killer Chair from Doctor Who

The writers of Doctor Who in the 70s clearly felt they’d hit a home run with the ‘killer plastic’ theme, quickly expanding from killer mannequins to deadly dolls, homicidal furniture and pretty much anything else made of plastic. The killer inflatable chair is my favourite, Doctor Who’s (budget-driven) ingenuity bringing out the uncanny creepiness in familiar objects is a huge inspiration to me, along with its unfailing ambition matched only by its absurdity.

Rosary Beads have been somewhat doomed/destined to carry camp significance coming from the background of such high drama that is Catholicism. But before Madonna ticked off the Pope, Mink Stole – one of John Waters’ gang of underground filmmakers –  was romping through blasphemous acts with reckless abandon. Nicknamed “the religious whore” Mink was known for piling on religious tokens and dressing in old Halloween outfits from thrift stores. Her persona really hit its peak when she used her attire to perform a “rosary job” on Divine in Multiple Maniacs. Filmed in a real church while the priest was distracted, the scene really motivates me to go the extra mile. 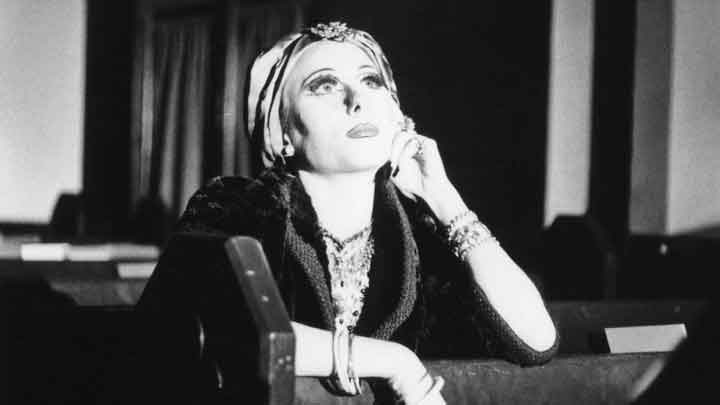