With Degree Show Two: Design coming to a close today, we take a look at our students’ final projects and the inspirations behind them.

Performance artist and MA Performance Design and Practice student Jeroen Bloemen is interested in the potential for constructing identities through social media. Under the collective alias Jerome Les Fleurs, he stages different virtual identities, created through one single body, costumes and glitter. Examining the contemporary neo-narcissism fuelled by technology and glorified nostalgic visions of fame and fortune, Bloemen’s final project is an exploration of the post-modern self. For his work at Degree Show Two: Design, over the course of six hours, Jerome Les Fleurs transitioned from one identity to another, inhabiting each one gradually and discretely. Here he talks us through five key influences for his identity driven performative practice. 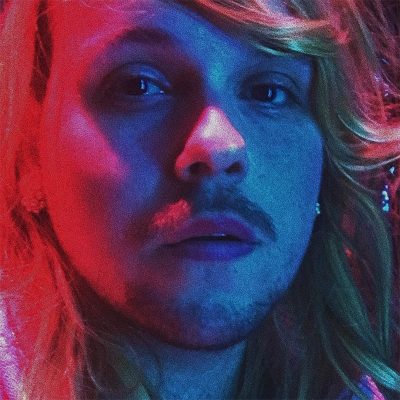 Art should be created not just for an “art crowd” but for everyone. Layers should not be added to make a work more complex but to make it clearer. In order to communicate ideas, concepts, statements to an audience I try to acknowledge them in the very early stages of my creative process. Often I think: ‘Would my parents understand this?’ 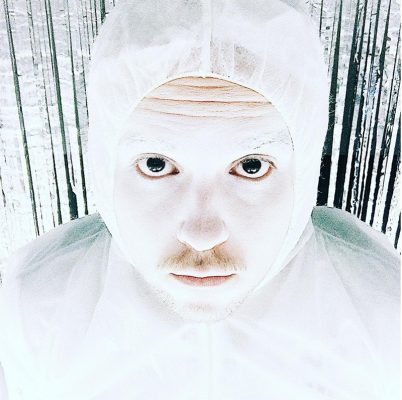 As identity becomes more fluid, as it becomes something that you can create for yourself, it is also increasingly one of the most important topics in my artistic practice. In a broader sense, identity tends to dominate political as well as online debates. It is often a central theme in films, exhibitions and performances. As identity is no longer accepted as given, it raises a lot of questions, and with the popularity of social media the potential for constructing personal identities becomes even more amplified. So, the question is not just who am I, but who are you? 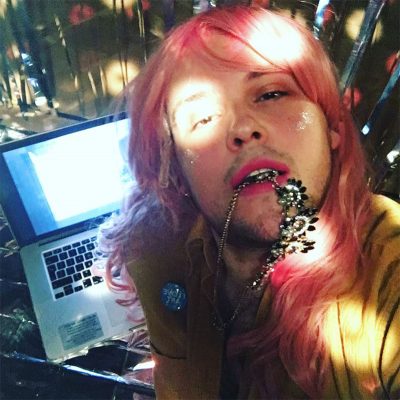 This particular platform fascinates me because of its superficiality. Instagram is the perfect example of a visible outlet for contemporary identity transformations. It allows for the opportunity to randomly select imagery — shot by yourself or carefully stolen from others — to post to your own Instagram profile. It allows people to show the good bits, leaving out the bad ones — creating an identity profile like a brand would do. Through Instagram, I can create a narcissistic superficial me that lives the life of a star. 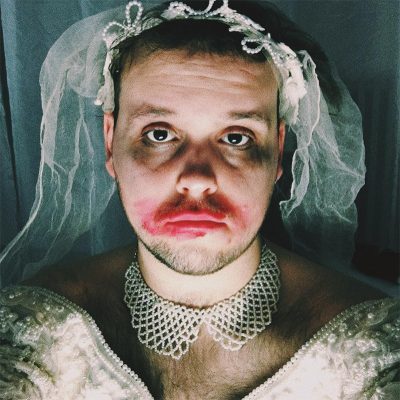 Discretely using and abusing clichés is a technique I employ to engage a broad audience — signifiers that immediately evoke an emotional response without the obstruction of symbols. 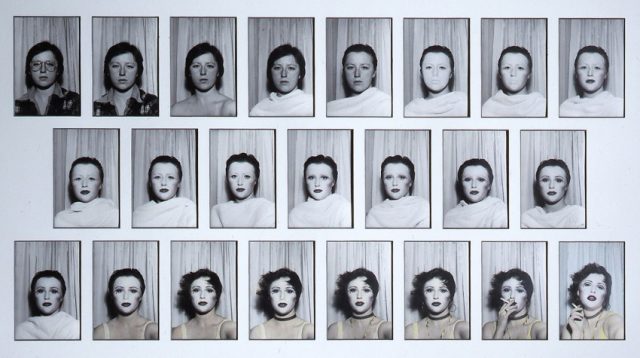 Cynthia Morris Sherman (born January 19, 1954) is an American photographer and film director, best known for her conceptual portraits. She explores identity through costume, cliché and photography, and so is a big inspiration to me. Sherman is extremely skilled at making statements that are clear, communicative and provocative.