For his final project, BA Fine Art student Billy Sassi has started a bowling team: The Bad Boy Bowlers. His installation at Degree Show showcases the legitimacy of the team, featuring a documentary, their available merchandise, trophies they have won in individual glass cabinets, and framed team photographs – all set up like the domestic shrine of an amateur sporting enthusiast.

Sassi’s wider practice rests somewhere between the performative and the object-based. Using imitation, repetition, failure and humour, he performs masculinities in order to question the constructed nature of singular and group identities. Sassi’s personal presence is vital to his performances, presenting his own identity for critique. His work incorporates props, set and costume – the objects evolving as physical reiterations of his performances once they have passed. Ranging from magic shows to scout expeditions and spending an inordinately long time choosing cereal in the supermarket, Sassi’s performances push the limitations of audience endurance and the framework of spectatorship. Here, he talks us through five key performances which have influenced his practice. 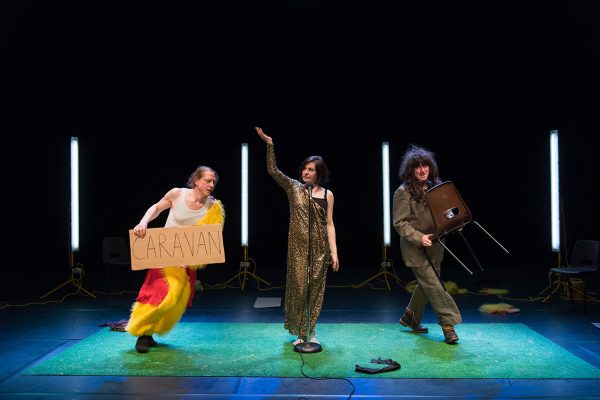 Experimental theatre company Forced Entertainment’s recent show Real Magic was one of the first things I saw that really hit me as special. At the time I had no idea they had been going strong for 30 years, continuously pushing the conventions of theatre and performance. I saw the show at IBT 17 festival in Bristol and their use of extreme repetition and the long duration of their productions really made me realise what it is possible to achieve on stage with simple structures, and how much an audience is actually able to sit through. 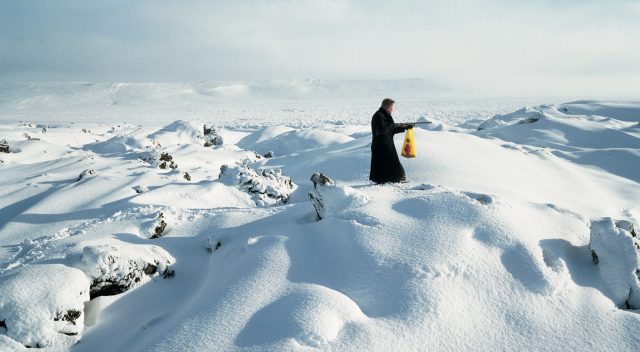 I saw the Ragnar Kjartansson exhibition at the Barbican in September 2016 and it was a bit of a watershed moment for me. I realised that effective performance could be ‘just doing things’, and it could be loaded and powerful as well as funny and engaging. I am a fan of Kjartansson’s work – although seemingly unimportant, it straddles certain performance contexts and the visual art context very well, which often seem to be defined as very distinct. 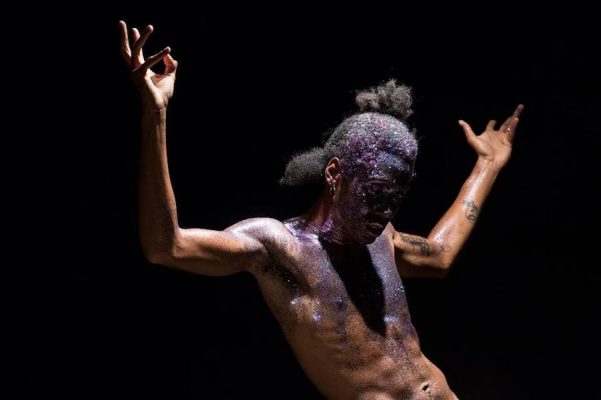 I saw marikiscrycrycry – the choreographic project of Malik Nashad Sharpe – at one of the Tender Loin Evenings at Arts Admin in March 2017. It was essentially an extract of a show or a fragment of some ideas, and it was brilliant. A performance of excess in every way, some parts were almost too long, some verged on boring and there were very aggressive, high-energy elements followed by almost nothing. Sharpe spoke openly and directly about violence, their blackness, their queerness and what it’s like to inhabit such an identity in New York, and in London where they now live. There is sometimes this idea in the visual arts that work has to be subtle for it to be any good; Sharpe very effectively demonstrates this doesn’t need to be the case. 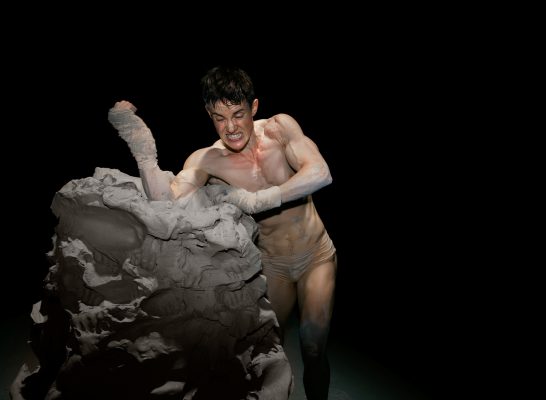 Cassils’ practice seems to be a cycle of training and performing. I saw them perform Becoming an Image, programmed by The Marlborough Pub and Theatre in Brighton, in June 2017. It was one of the most affecting and memorable evenings I’ve had. The performance took place in complete darkness, lit only by camera flashes. Cassils’ extraordinary display of the hyper-masculine really exceeds the dominant definitions of gender and gender roles. It was a show that left the whole audience stunned and it was piece that I also wrote about in my dissertation. 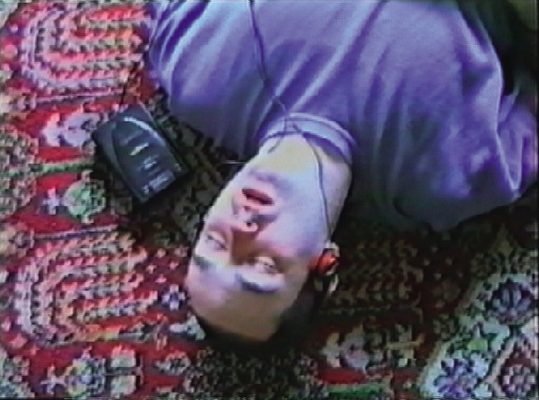 This is a work I actually came back to recently; I initially found it by looking at Bas Jan Ader’s work – another artist who has had an impact on my work. It’s something so simple and really quite beautiful, but also not too serious – it’s funny if you want it to be. The work is as its title suggests: Douglas Gordon singing the entirety of the album while lying on the floor, headphones on, and his singing isn’t especially great either. It pushes the experience of the audience, it’s almost not for public viewing. It reminds me of a piece by Trajal Harrell, which was on view in his 2017 Barbican show, that seemed to document someone alone in their bedroom, dancing just for themselves. These works raise some interesting questions about the nature of performance and spectatorship – who performance is for and the power structures involved in viewing and showing.