Pick Me Up Selects 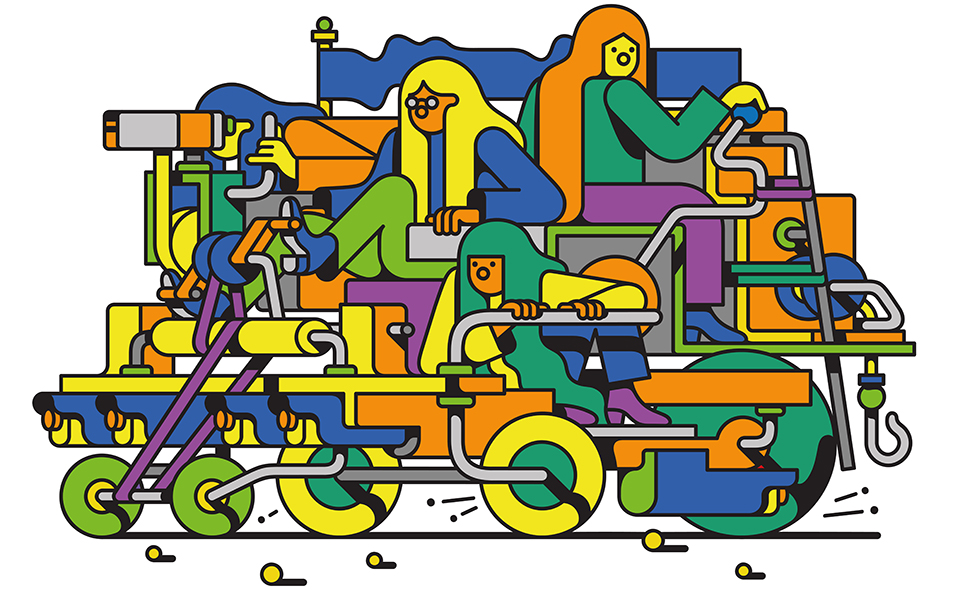 The ‘Pick Me Up Selects’ exhibition at Somerset House featured 16 international rising stars of the graphic arts world specially selected by an industry panel.

Now in its fifth year, the UK’s original contemporary graphic arts festival Pick Me Up showcases graphic art in all its forms. Aimed at being the antithesis of a traditional art fair, Pick Me Up is a fun and informal festival featuring quirky studio spaces in which to shop for affordable artwork from the great and good of graphic arts, and a daily, lively line-up of events which encourage both budding and bonafide artists of all ages to get involved. Pick Me Up 2014 – bigger and better than ever with more late nights and an even wider range of illustration and design represented, from fashion and architecture to comic books and album covers.

Edward has already been championed by It’s Nice That and WRAP magazine. While the London based image-maker cites psychedelic music and the work of avant-garde filmmaker Alejandro Jodorowsky as strong influences, it is his desire to create work that doesn’t draw on visual references or pander to stylistic trends that makes him such an exciting talent. His highly original style combines bright colours, uniform width black outlines and a natural flair for creating narrative-rich imagery.