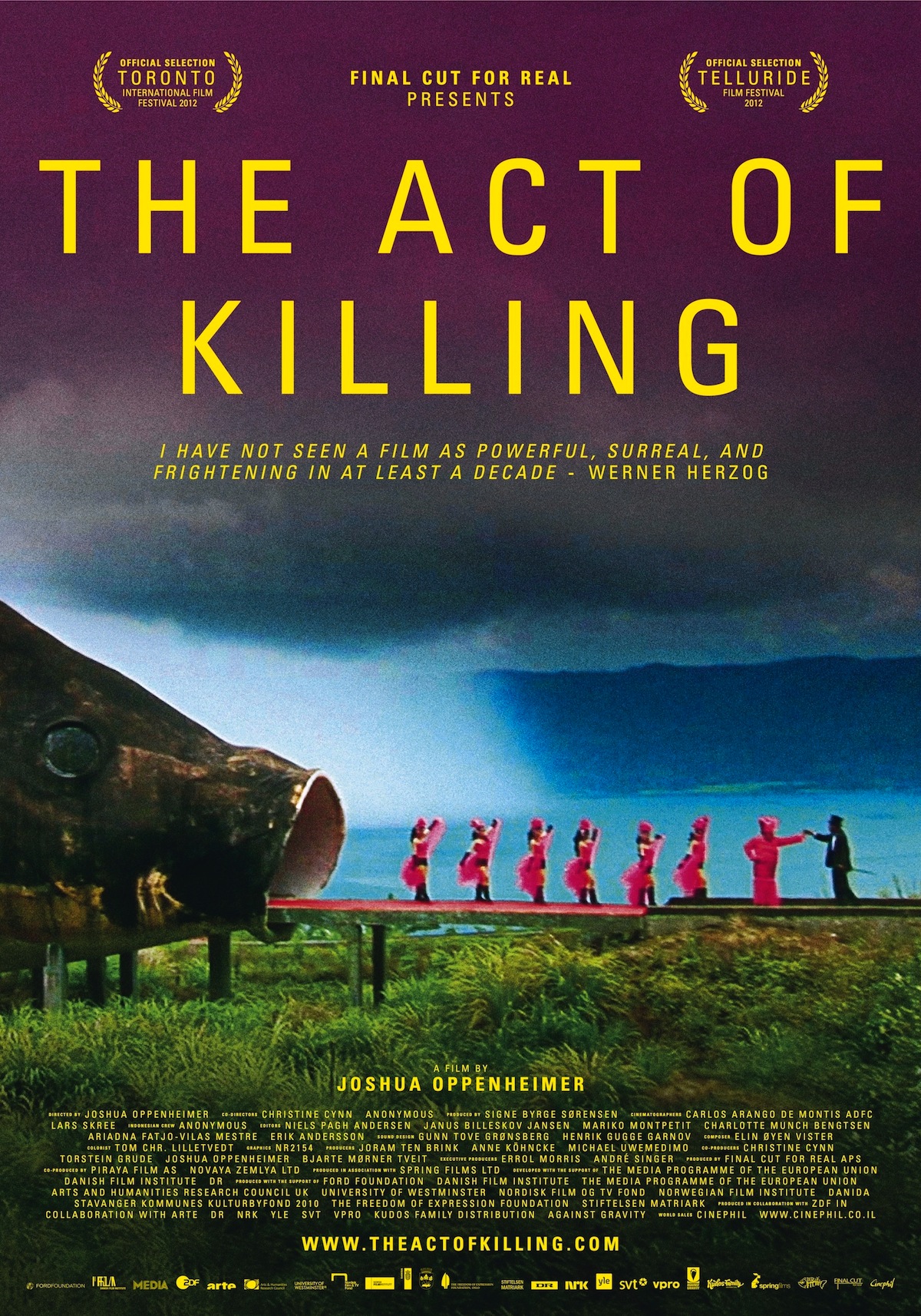 It’s been a good year for lauded documentary The Act of Killing. The hard-hitting film, directed by Central Saint Martins graduate Joshua Oppenheimer, has now also been nominated for Best Documentary Feature at the Oscars.

Drama Centre London alumnus Michael Fassbender has been put forward as Best Supporting Actor for his role in 12 Years a Slave.