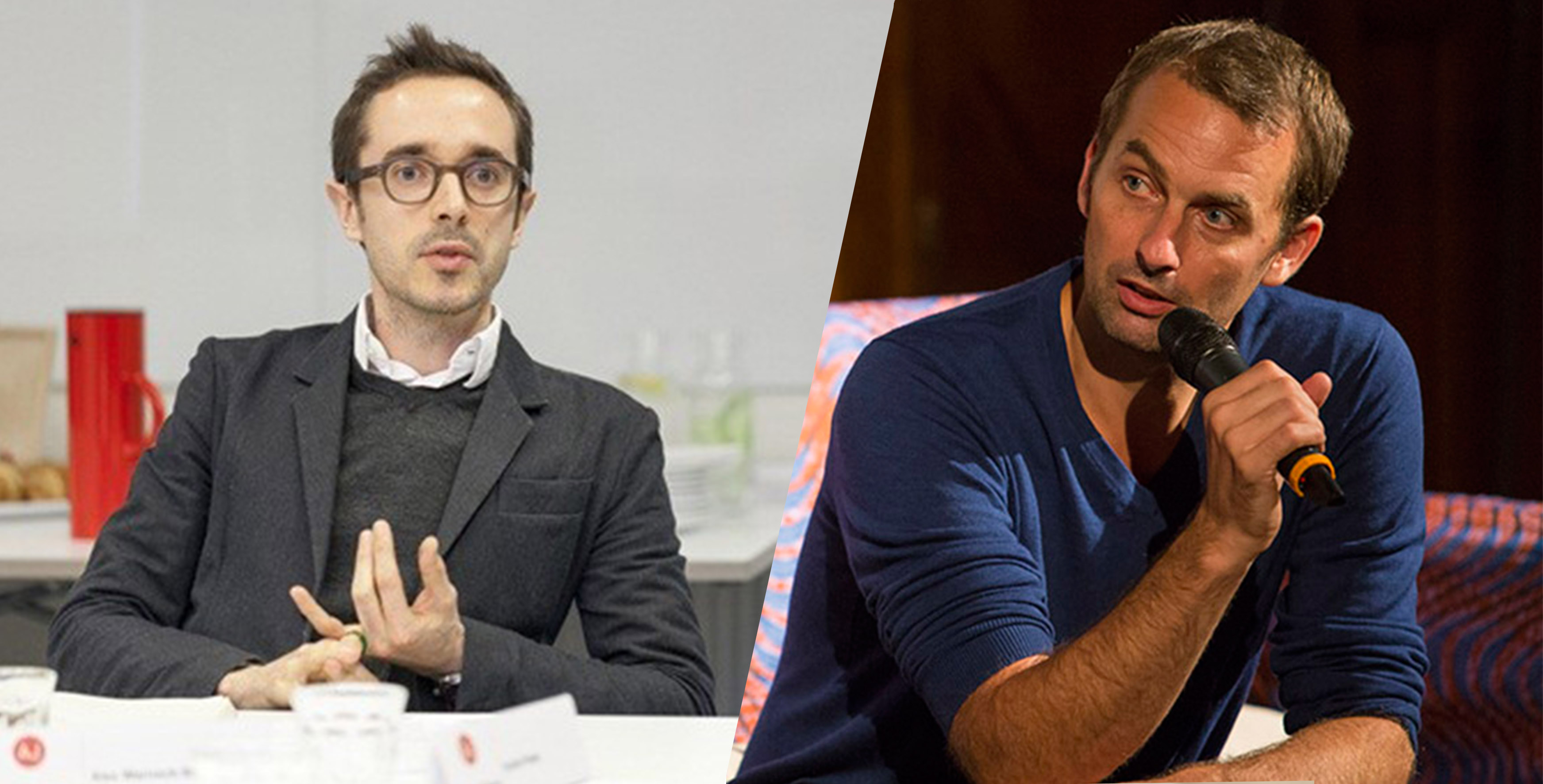 Starting the year with new Course Leaders in both BA and M ARCH: Architecture, we took the opportunity to chat over the programme’s newly published manifesto.

Lang (M Arch Course Leader): It’s great because it’s exploring the role of the architect. The manifesto asks what are the discipline’s alternative and emerging roles which is something that both of us want to interrogate with our students.

I’m a founder member of Public Works, a critical design practice working in the borders between art, architecture and research. It engages a lot with issues around civic participation, seeing how we can co-produce a city with its citizens, asking what are emerging civic practices, what is the new civic architecture and how can we help to shape it.

Warnock-Smith (BA Architecture Course Leader): I run a practice called Urban Projects Bureau, and we work with urban design, consulting with with NGOs and organisations like the UN, as well as designing buildings, spaces and events in the UK. Our practice is organized in 3 strands – Projects, Research and Actions, and many projects span between the three. Recently we’ve been focused on delivering good school buildings in the UK amid funding cuts. 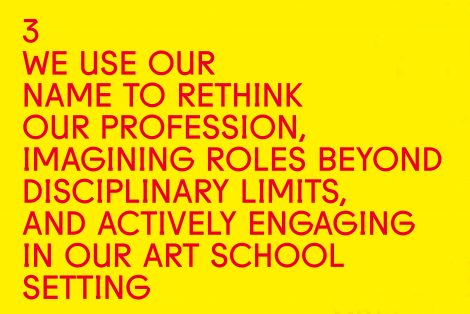 You’re teaching architecture within an art school, is that a unique context?

Lang: Definitely. It’s the crossovers of different sensitivities and different value systems. You start finding inroads into others’ disciplines. That’s very different from pure architecture schools where you don’t have this closeness to other disciplines and this kind of informal cross-pollination.

Warnock-Smith: It’s why we’re here. You can see that we’re both interested in the edges of architecture and the design disciplines, how the discipline changes in response to the evolution of urban and social life. Here’s a perfect place to do that because the College’s position is already at that edge.

And you’ve worked together before?

Warnock-Smith: We’ve both taught at the AA and we collaborated on the British Pavilion at the 2012 Venice Biennale. There we explored ‘the role of the architect’ in various international contexts because there are many successful spatial projects that might be considered as architecture but aren’t done by architects or according to traditional codes of conduct. So we travelled around the world to visit different projects and people, from activist groups in Houston, Texas, to farmers in Thai rice paddies, to talk to people who were affected by architectural development and to visit projects that made change outside the professional rule books. 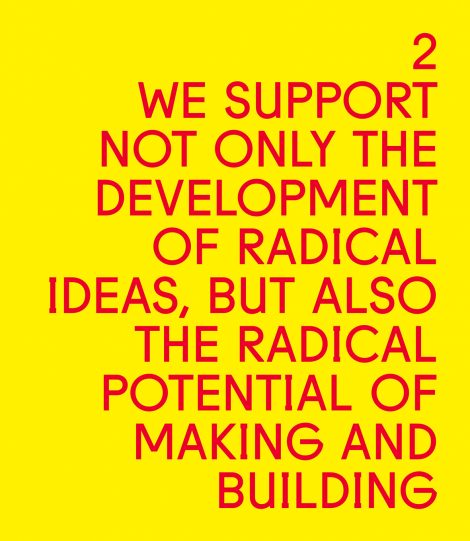 Lang: Traditionally for many architects, the answer tends to be a building – architects often think from that default position. When you move away from that, you have to argue about the relevance of approaches that are not so obviously spatial.

The relevance of the social, civic and political within the production of space is already written into the course, it’s in the manifesto. It offers a vastly different point of departure.

Architecture is fundamentally political and we are in urgent and critical times, whether it’s Brexit, the acute housing crisis in London or the health of our environment. If we consider the architect’s role to be politically active and not purely that of a service provider then we should use our skills and tools more actively to negotiate the sets of values. The students’ time here offers a great platform to contest these roles and values, for them to develop a clear position. 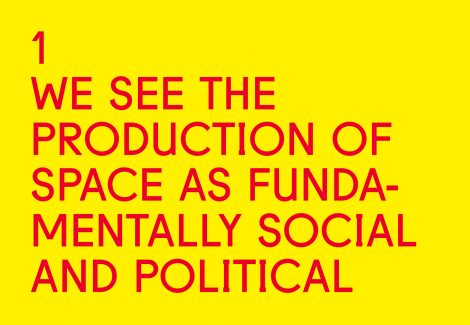 Warnock-Smith: There is a strong discourse of architecture removing itself from those discussions, being an autonomous discipline. The manifesto is the DNA structure behind the course and there’s lots of ways you can work with it. On BA I’m curating a huge number of moving parts and these are points that people can take and respond to in dramatically different ways.

So there’s a lot consensus across your viewpoints, but there are differences between the courses that you both lead?

Lang: BA guides students into architecture whereas in MA they are already considered emergent practitioners. I strongly believe that my students have agency as citizens and young professionals, we don’t advocate architecture as a detached production on a computer screen but a direct and personal involvement.

Warnock-Smith: I would like to think that we could swap roles – we wouldn’t want BA or MA to feel completely distinct from each other. It’s a case of emphasis. Everything, these ideas and questions, should be present from the first day but there are different ways to emphasise them across the various parts of the programme.

We both want students to take ownership; they are live agents here.