Sina Michalskaja is in the running for the Celeste Prize 2014, which boasts €20,500 in cash prizes and worldwide exposure. Michalskaja’s work questions what windows are and what they can be, trying to reveal the irreducible complexity of this mundane threshold. 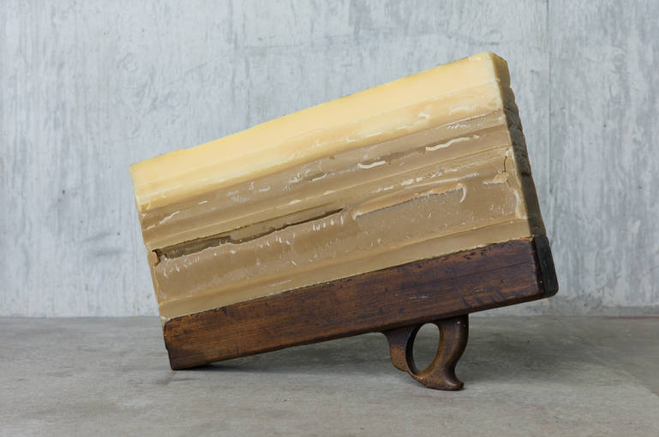 The window in her nominated piece ‘Leon & Johannes’ was produced as a glazed photograph. Standing on wooden legs, it leans against the wall half covered with a protective foil.

Saatchi Sensations
One of 25 young artists selected for the Saatchi New Sensations prize 2014, Colombian-born Daniel Silva aims to create images that transcend the retina. He often doesn’t use a camera, on the principle that this can hinder the viewer’s ability to perceive the images properly. 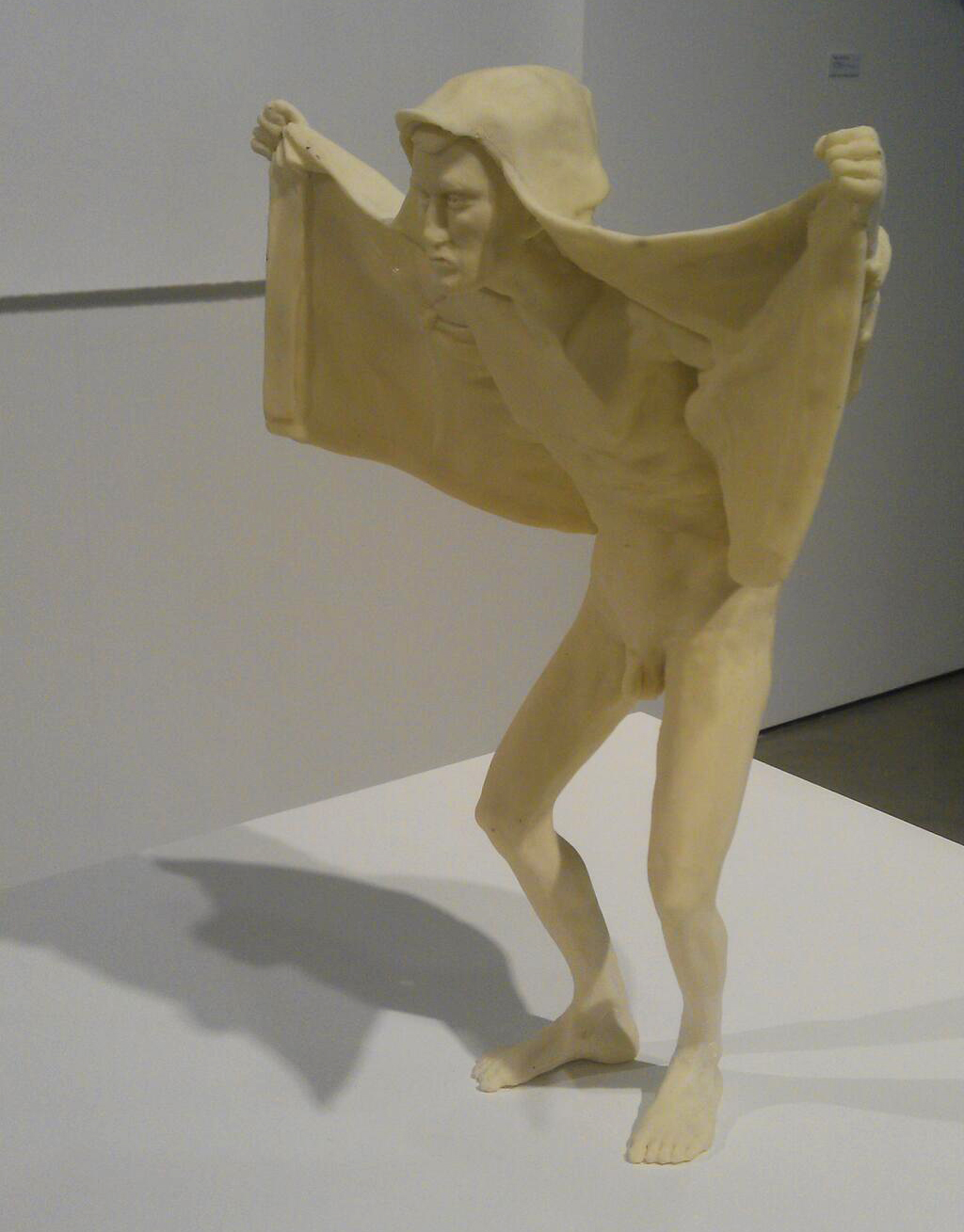 ‘How to escape from a mountain lion’ by Roderick Laperdrix

Roderick Laperdrix, a graduate from our MA Fine Art course, has also been selected for the Saatchi award. Inspired by Henry David Thoreau’s book Walden, Laperdrix’s work humorously explores the role of a hermit or recluse in a modern society.

In one sculpture, a semi-nude man raises his arms to scare a mountain lion, but without the object of his danger present he appears absurd.